Accessibility links
Because Of Budget Cuts, U.S. Releases Hundreds Of Illegal Immigrants : The Two-Way Immigration and Customs Enforcement said its detention facilities would be strained by the Congressionally-mandated across-the-board cuts that will take effect March 1.

Because Of Budget Cuts, U.S. Releases Hundreds Of Illegal Immigrants

Because Of Budget Cuts, U.S. Releases Hundreds Of Illegal Immigrants 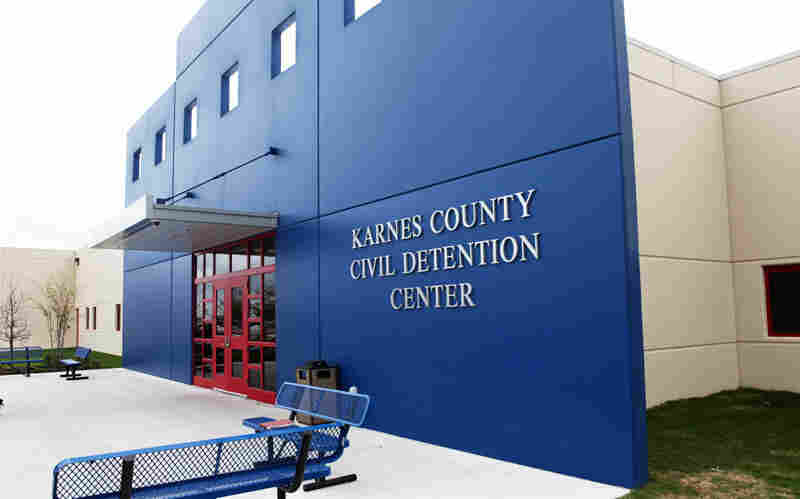 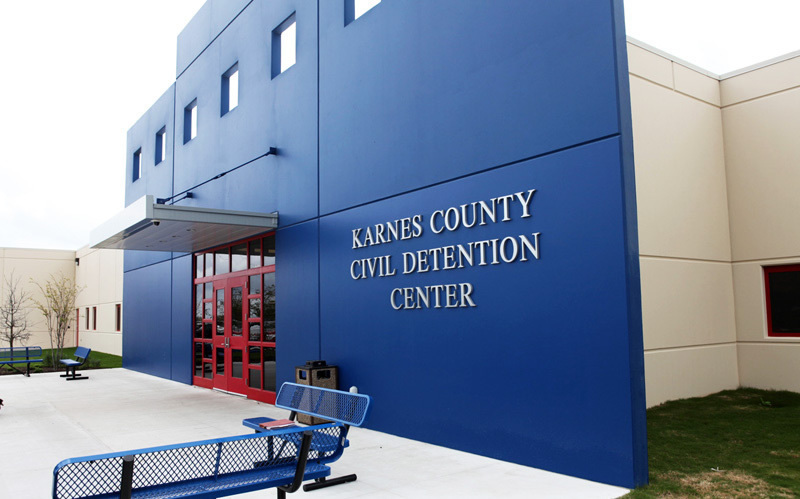 The U.S. Immigration Customs and Enforcement (ICE) says it released several hundred detainees in an effort to prepare for the across-the-board budget cuts scheduled to go into effect March 1. More people may be released in the coming days.

"In order to make the best use of our limited detention resources in the current fiscal climate and to manage our detention population under current congressionally mandated levels, ICE has directed field offices to review the detained population to ensure it is in line with available funding," Gillian M. Christensen, a spokeswoman for Immigration and Customs Enforcement said.

The released individuals are still under supervision and their cases will continue to be prosecuted according to ICE officials. They also have to adhere to strict guidelines including reporting schedules and monitoring, according to The New York Times.

Last year, the National Immigration Forum estimated that the cost per ICE detainee ranges $122-$164 per day. The organization also estimated that alternative methods of detention cost significantly less, between 30-cents to $14 per day per detainee.

Rep. Bob Goodlatte, a Republican from Virginia, released a statement criticizing the Obama administration for allowing the release of detainees.

"It's abhorrent that President Obama is releasing criminals into our communities to promote his political agenda on sequestration. By releasing criminal immigrants onto the streets, the Administration is needlessly endangering American lives."

"All I can say is, look, we're doing our very best to minimize the impacts of sequester. But there's only so much I can do. I'm supposed to have 34,000 detention beds for immigration. How do I pay for those?"

Advocacy groups like United We Dream, a network of youth-led immigrant organizations around the country, view the releases of low-priority detainees as a step forward in immigration reform. In a press release Carolina Canizales, Coordinator of United We Dream's End our Pain Program stated that the enforcement focus should be on criminals and those who a risk and danger to society.

"It shouldn't take a manufactured crisis in Washington to prompt our immigration agencies to actually take steps toward using government resources wisely or keeping families together," Canizales said.

Napolitano said the cuts mandated by Congress this year amount to $85 billion and $1.2 trillion over the next 10- years.