Accessibility links
Highest Bidder Will Get DNA Pioneer's Nobel Medal : The Two-Way The medal, along with other items that belonged to the late Francis Crick, will be auctioned on April 10-11 in New York. 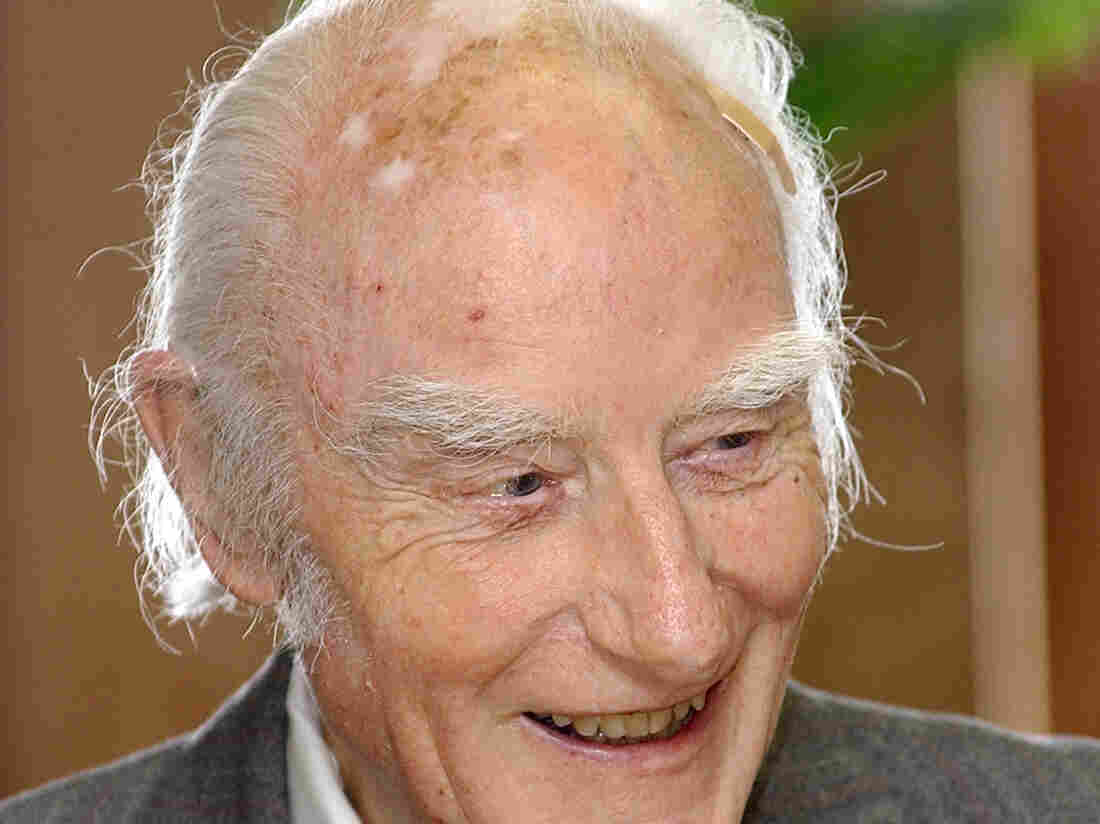 Francis Crick in 2003, the year before his death, at the Salk Institute for Biological Studies in San Diego. Denis Poroy/AP hide caption 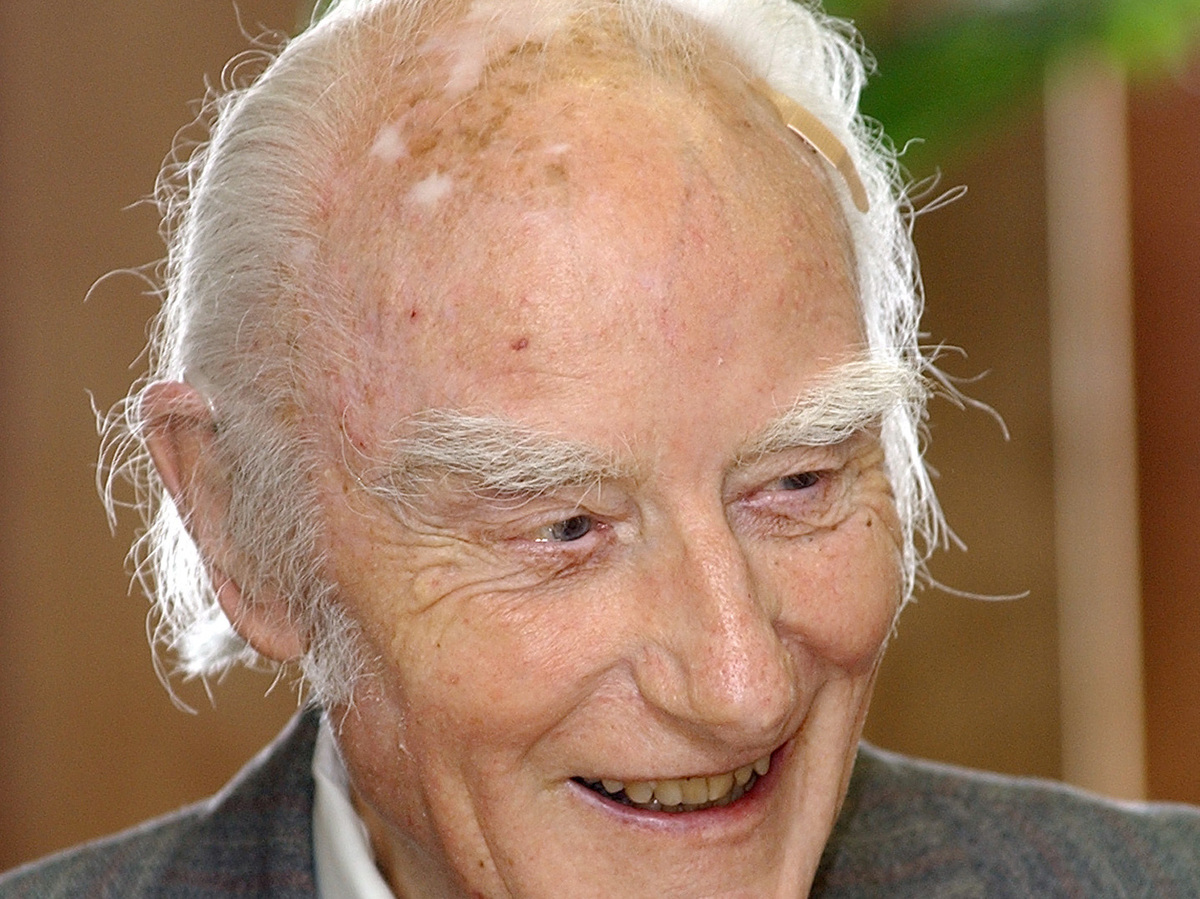 Francis Crick in 2003, the year before his death, at the Salk Institute for Biological Studies in San Diego.

This is no ordinary family heirloom.

The granddaughter of English scientist Francis Crick, the co-discoverer of the structure of DNA who passed away in 2004, is putting his Nobel Prize medal up on the auction block.

"It had been tucked away for so long," said Kindra Crick, 36, of the medal. "We really were interested in finding someone who could look after it, and possibly put it on display so it could inspire the next generation of scientists."

In 1953, Crick and his collaborator, James Watson, published their research into the double-helix structure of DNA, the molecule that carries the genetic instructions for all living things. Nine years later, in 1962, the pair (along with Maurice Wilkins, a New Zealand-born physicist and molecular biologist) shared the Nobel Prize in physiology or medicine for the achievement.

According to the website LiveScience, there is little precedent for the sale.

"Nobel medals appear to have changed hands publicly in only a couple of instances. This particular medal, like others made before 1980, is struck in 23-carat gold, and recognizes a particularly high-profile accomplishment in biology, one fundamental to modern genetics."

While the medal itself will clearly be the centerpiece of the April 10-11 sale at Heritage Auctions in New York City, other items will also be offered to the highest bidder, including a Nobel Prize diploma, the check from the Nobel Foundation for prize money in the amount of 85,739.88 Swedish krona (endorsed on the back by "Doctor Francis Crick"), a soiled lab coat worn by the famous scientist (embossed with a stylized DNA helix on the pocket), and a model of the DNA molecule built by Crick and Watson in 1953.

Heritage Auctions' Sandra Palomino has valued the medal and the diploma at $500,000, which she says is "an educated guesstimate."

The Crick family plans for a portion of the proceeds of the sale to benefit research institutions in the United States and the United Kingdom, including the Francis Crick Institute, scheduled to open in London in 2015.