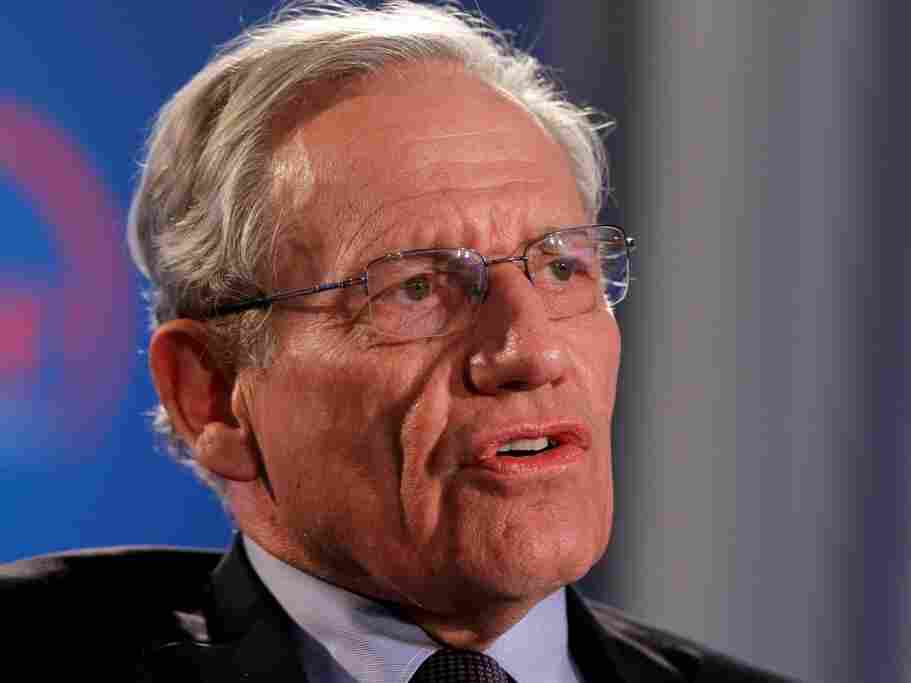 Bob Woodward speaks during an event to commemorate the 40th anniversary of Watergate in Washington in June. Alex Brandon/AP hide caption 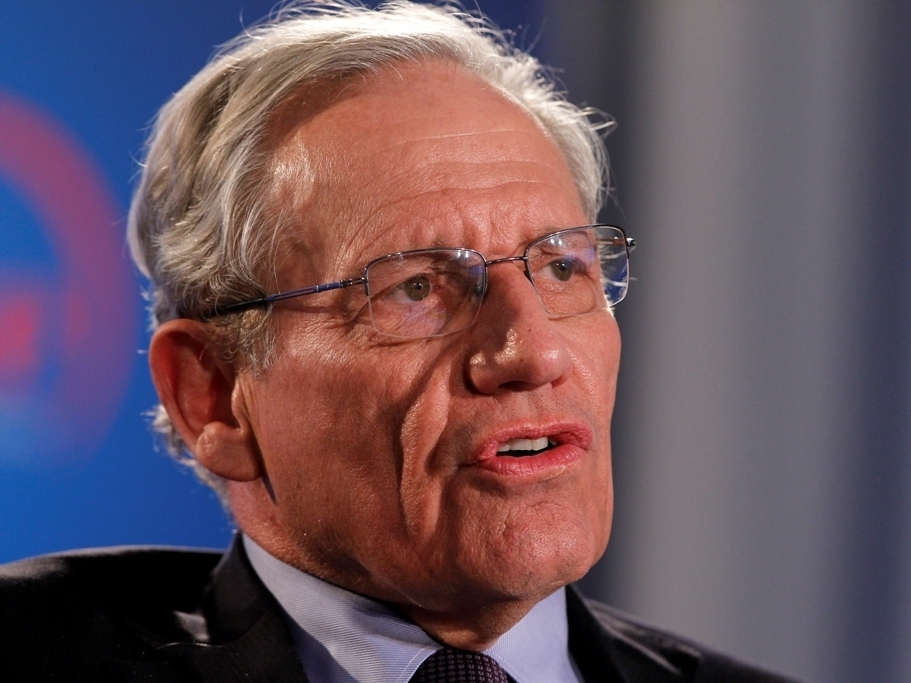 Bob Woodward speaks during an event to commemorate the 40th anniversary of Watergate in Washington in June.

It all depends on how you interpret the phrase "you will regret doing this." That piece of advice coming from a parent might be taken far differently than it would as a line from a Joe Pesci movie.

Where it falls on a spectrum from friendly advice to outright threat is apparently a matter of opinion. Bob Woodward, The Washington Post reporter of Watergate fame, and the Obama White House disagree on more than just the sequester story.

When Woodward called a White House aide — whom he only identifies as a "senior person," but that BuzzFeed and others say is Gene Sperling, director of the White House Economic Council — to say he had written a piece for the weekend paper that would question President Obama's version of how sequestration came about, the veteran journalist got an earful.

The aide "yelled at me for about a half-hour," Woodward says.

Then he got a follow-up email that was part apology, part admonishment, he says.

"You're focusing on a few specific trees that give a very wrong impression of the forest. But perhaps we will just not see eye to eye here. ... I think you will regret staking out that claim," the email read, according to Woodward.

"It was said very clearly, 'You will regret doing this,' " Woodward told CNN, citing the e-mail.

"I mean, it makes me very uncomfortable to have the White House telling reporters, you're going to regret doing something that you believe in," Woodward said.

The White House later released a statement clarifying that "of course no threat was intended."

"As Mr. Woodward noted, the email from the aide was sent to apologize for voices being raised in their previous conversation. The note suggested that Mr. Woodward would regret the observation he made regarding the sequester because that observation was inaccurate, nothing more. And Mr. Woodward responded to this aide's email in a friendly manner," the statement read.

The Huffington Post says that Woodward "misconstrued that apology into some sort of weird Gangland fantasia."

On Twitter, Obama adviser David Plouffe suggested that Woodward — who along with Carl Bernstein grew famous for coverage of the Watergate scandal during the Nixon administration — was past his prime.

About an hour later, he followed up: "Interesting response to last tweet. Like many I was shaped by Woodward writing and books. ATPM [All the President's Men] was perfection. But this latest skirmish off."

The latest "skirmish" has made Woodard, "once Public Enemy No. 1 to a generation of Republicans, the unlikely darling of the right wing," according to Politico.

"Conservatives suddenly swoon over him, with his stepped-up appearances on Fox News and starring role in GOP press releases. And while White House officials are certainly within their rights to yell at any journalist, including Bob Woodward, this very public battle with a Washington legend has become a major distraction at a pivotal moment for the president."