Accessibility links
Woodward: White House Dislikes Being 'Challenged Or Crossed' : The Two-Way The Washington Post journalist says he never characterized the White House as threatening him over a story on sequestration. 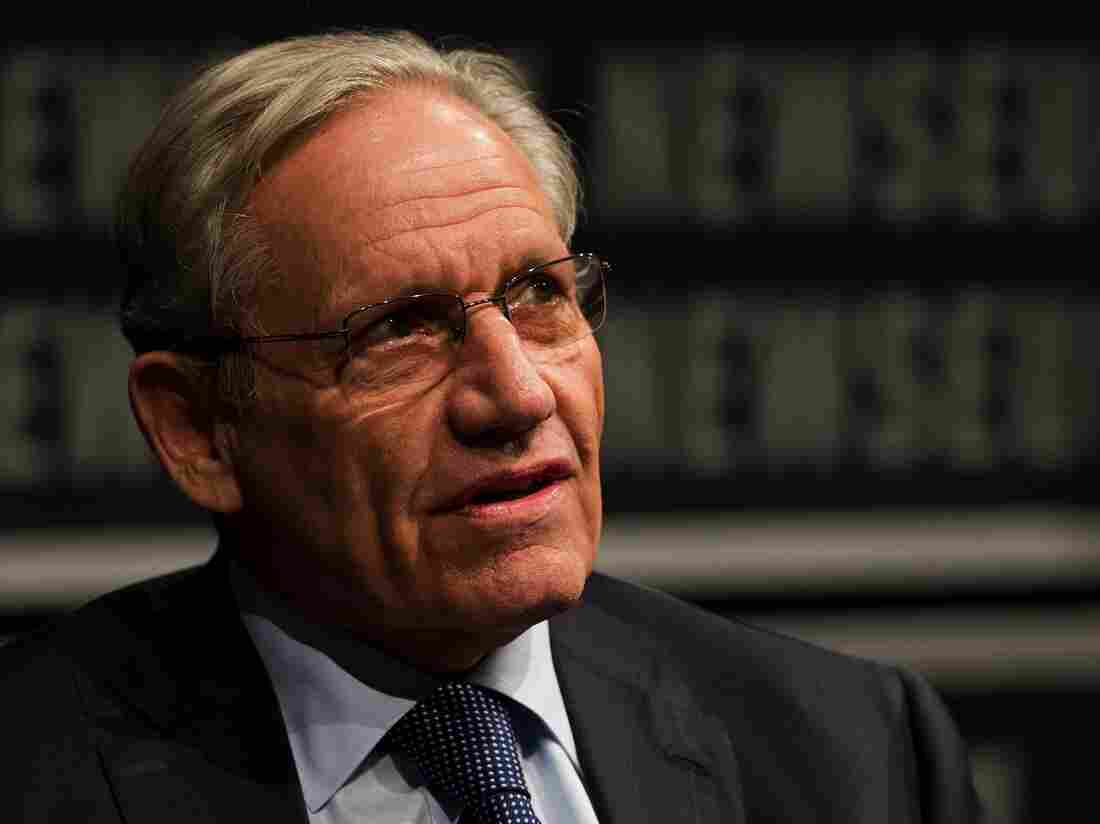 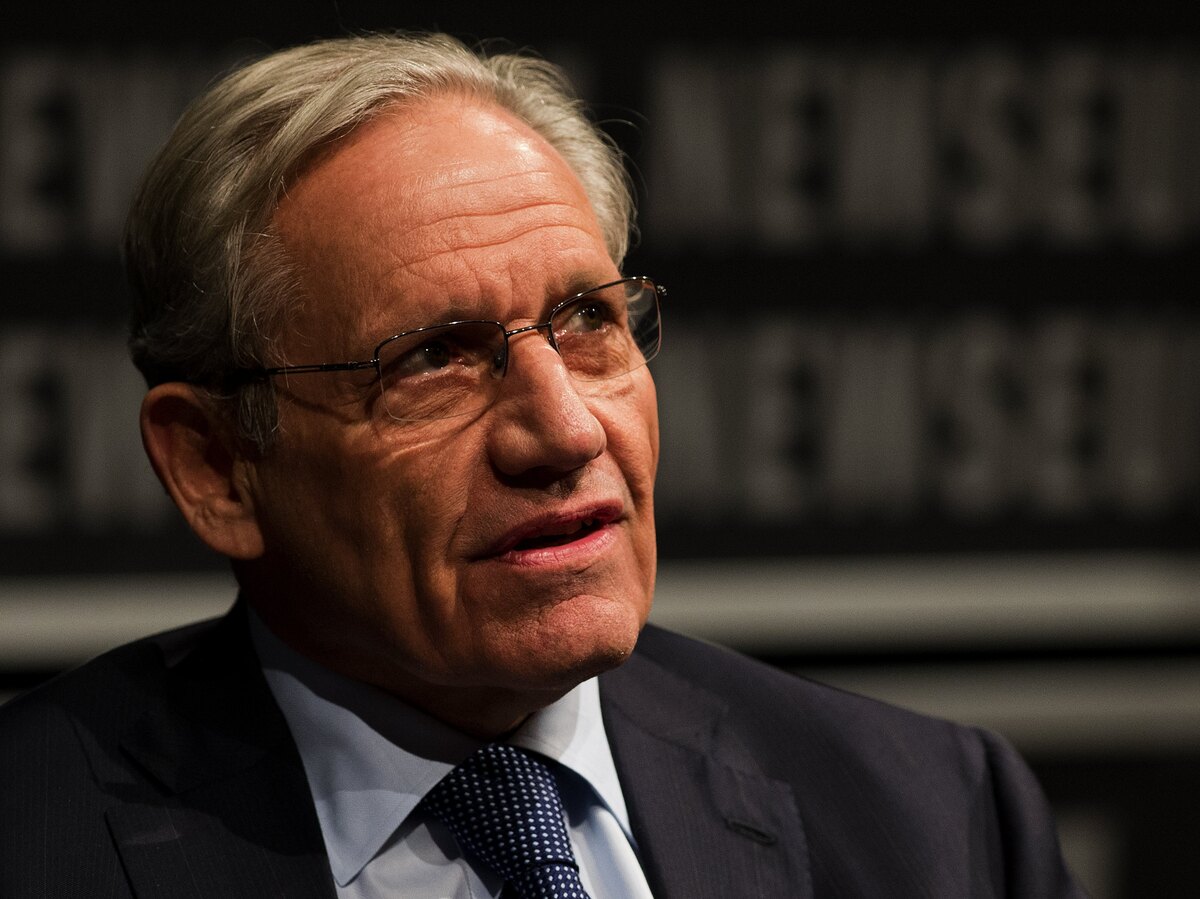 On a day when we're in the final countdown for sequestration, Washington is still abuzz over whether or not White House economic adviser Gene Sperling threatened journalist Bob Woodward.

For the record, Woodward says no. "I never characterized it as a 'threat.' I think that was Politico's word," the veteran reporter told his own paper, The Washington Post.

It was Politico that first reported the row, in which Woodward said an unnamed White House official (later identified as Sperling) "yelled at me for about a half-hour" over a pending story that put blame for the sequestration on President Obama. Later, in an email, Sperling wrote to "apologize for raising my voice in our conversation today," adding, "I know you may not believe this, but as a friend, I think you will regret staking out that claim."

Woodward implied that the last bit, "you will regret," was at least a veiled threat, and others, especially on the right, picked up on it.

In answer to a reporter's question Thursday, White House spokesman Jay Carney said, "I think you cannot read those emails and come away with the impression that Gene was threatening anyone."

Woodward also appeared Thursday on Fox News, where he told Sean Hannity that while he didn't actually feel threatened by Sperling, he still believed the White House was "inappropriate" in its dealings with the media.

"The problem is, there are all kinds of reporters who are less experienced, younger, and they ... [shouldn't] get roughed up in this way," he said. "I am flooded with emails from people in the press saying this is exactly the way that the White House works; they are trying to control, they don't want to be challenged or crossed."

As The New York Times reports:

"To some Republican politicians and conservative activists, Mr. Woodward's assertions were new evidence of their belief that the Obama administration exerts tremendous pressure on a mostly cowed news media. Representative Steve Stockman, Republican of Texas, said in a statement, 'Even Bob Woodward accuses Obama of madness.' The Fox News host Steve Doocy defended Mr. Woodward and said, 'This White House is one of the most thin-skinned White Houses ever.' ...

"Other veteran reporters said on Thursday, in essence, 'We've heard worse.' Major Garrett, the chief White House correspondent for CBS, said that he thought the flare-up was 'a completely ridiculous story' and that conflict came with the White House beat. 'Every reporter knows when a source is angry about something you're working on, you're on the right track,' he said. 'Just get on with it.' "