Accessibility links
Virginia Gov. Restores Scooter Libby's Voting Rights : The Two-Way I. Lewis "Scooter" Libby was convicted of perjury and obstruction of justice for his role in the outing of CIA operative Valerie Plame. 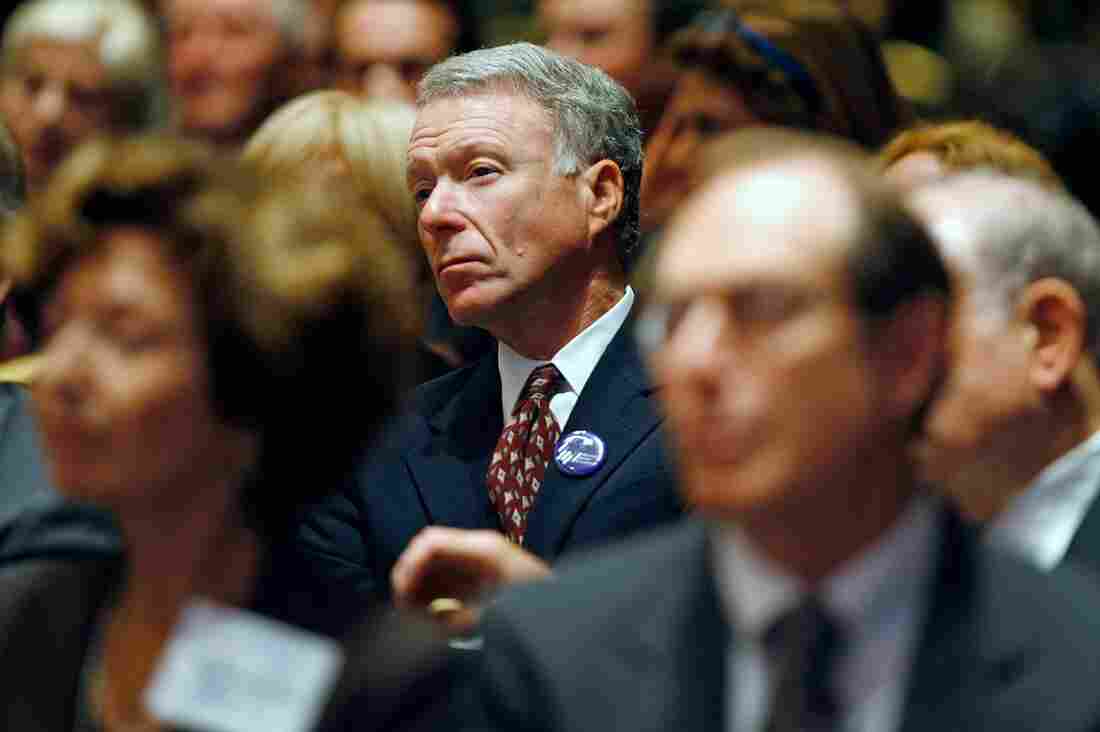 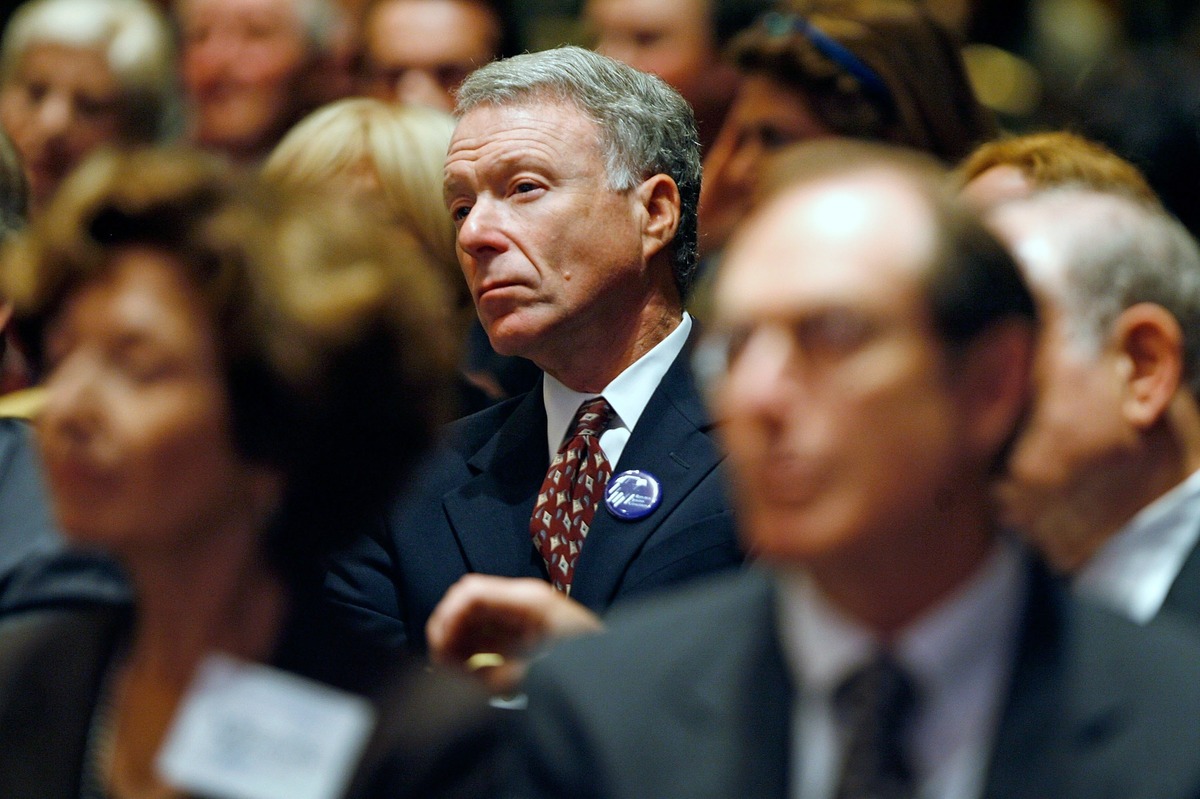 If you remember Libby was former Vice President Dick Cheney's chief of staff. As the AP explains, "he was convicted in 2007 of perjury, obstruction of justice and making false statements in a case involving leaked information that compromised the covert identity of CIA operative Valerie Plame. Libby's 2½-year prison sentence was commuted by then-President George W. Bush."

The Richmond Times-Dispatch reported yesterday that the Republican governor included Libby's name in a list of 1,000 felons whose rights he restored in 2012.

"The governor has established the quickest and fairest restoration of rights process in Virginia history," McDonnell spokesman Tucker Martin told the paper. "He believes in second chances and redemption, and those basic beliefs drive this administration's work on the issue."