Accessibility links
Book News: 'New Yorker' Plagiarist's Book Pulled From Shelves : The Two-Way Also: The best books coming out this week; Pride and Prejudice and Zombies, the movie; and cakes that look like classic works of literature. 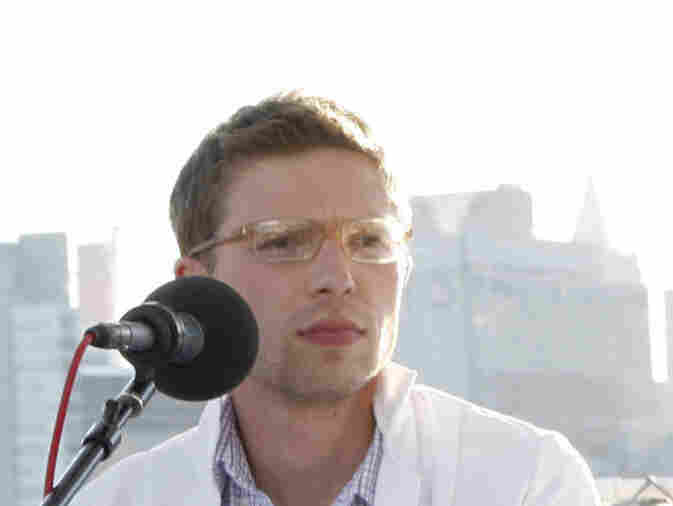 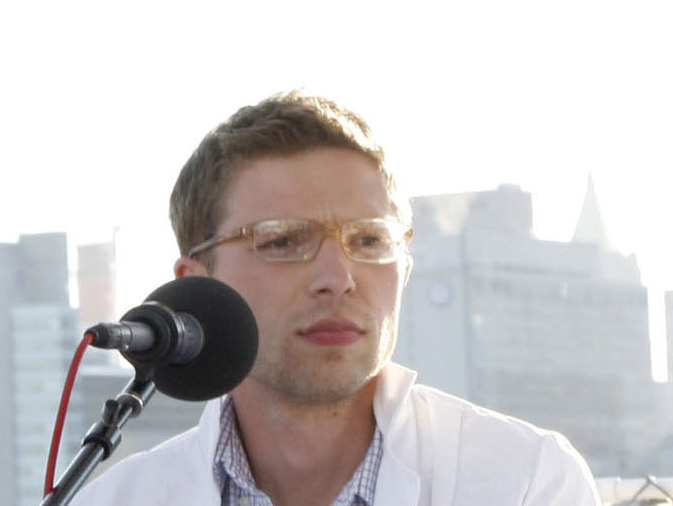 Jonah Lehrer attends a panel discussion in conjunction with the World Science Festival in 2008.