Accessibility links
Reports: Snipers Deployed To Kill Tehran's Cat-Sized Rats : The Two-Way The rodents have been a big problem in Iran's capital for years. Efforts to poison them may have run their course. So, according to local reports, sniper teams have been deployed. Some of their targets are quite large — weighing about 11 pounds. 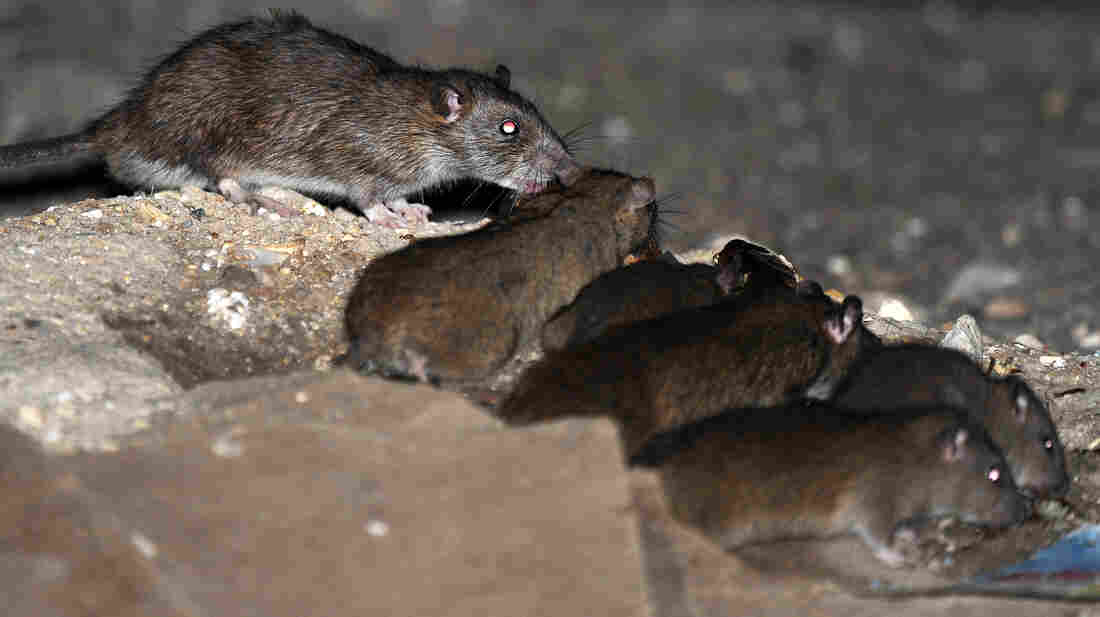 Rats aren't only problem in Tehran. These were running free over the weekend in Luton, England. Barcroft Media/Barcroft Media /Landov hide caption 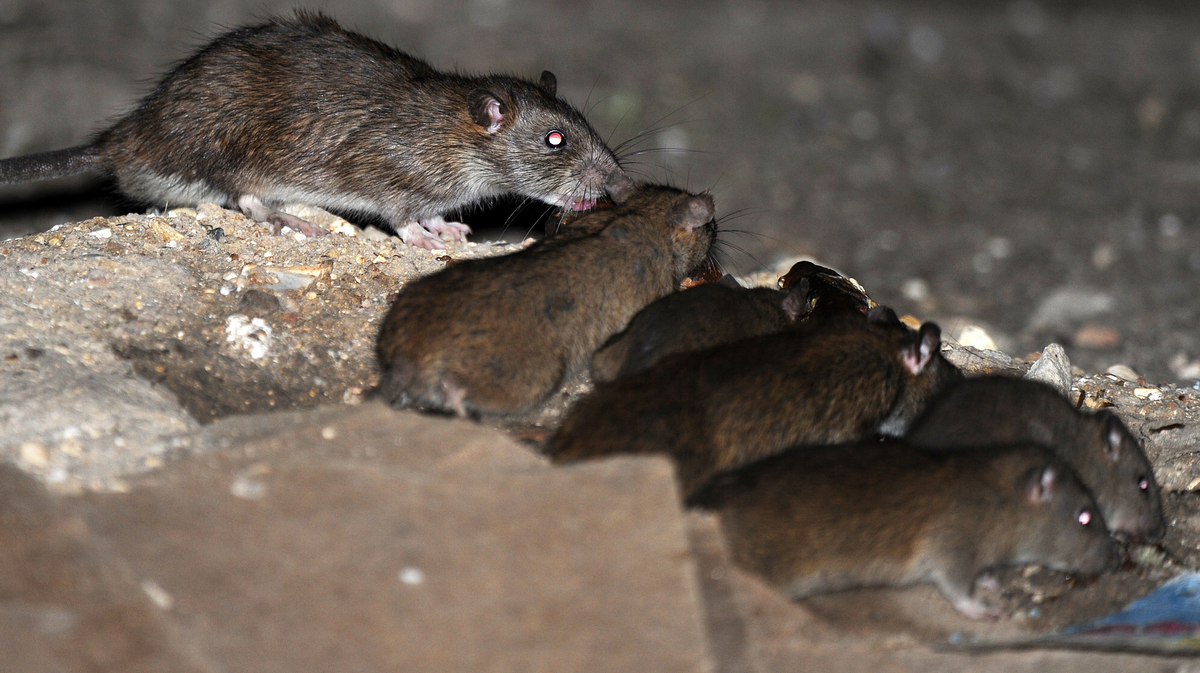 Rats aren't only problem in Tehran. These were running free over the weekend in Luton, England.

Rats have been a problem for many years in Tehran. As the BBC reported in 2000, officials back then launched a poison control program that they hoped would kill many of the estimated 25 million rats in the city.

Well, now there are reports that the poison isn't working that well and that the rat population still outnumbers the Iranian capital's humans. So, as The Times of London and Abu Dhabi's The National report, sniper squads have been deployed.

Some of the rats, according to news reports, weigh about 11 pounds. That's more than many of Tehran's cats. The problem grows worse in Tehran as winter turns to spring, snows melt in the mountains and the city's water table rises — pushing the rats into close contact with humans.

Rats do not respect international boundaries, of course. Gawker last month looked at reports of a post-Superstorm Sandy rat invasion in New York City and concluded it was still too soon to tell if it's happened. The New York Times, though, thinks the city's rats have "come inland, in droves."