Napolitano: Airport Lines Have Seen '150 to 200 Percent' Increase Since Sequester

Napolitano: Airport Lines Have Seen '150 to 200 Percent' Increase Since Sequester 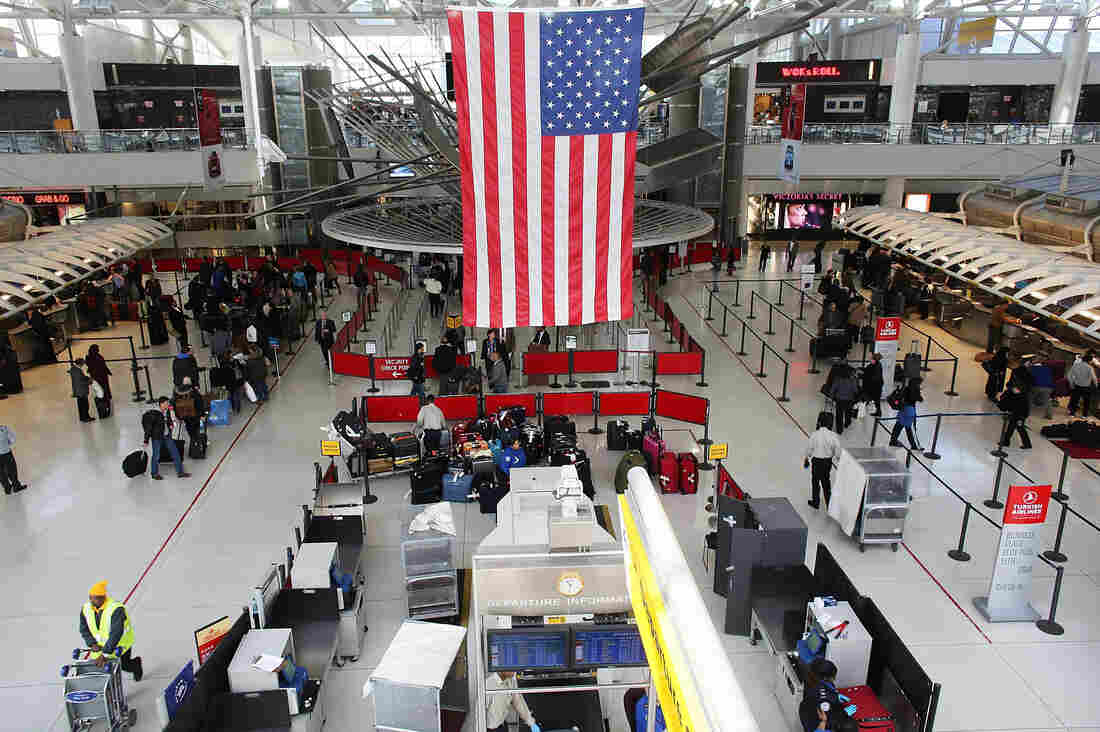 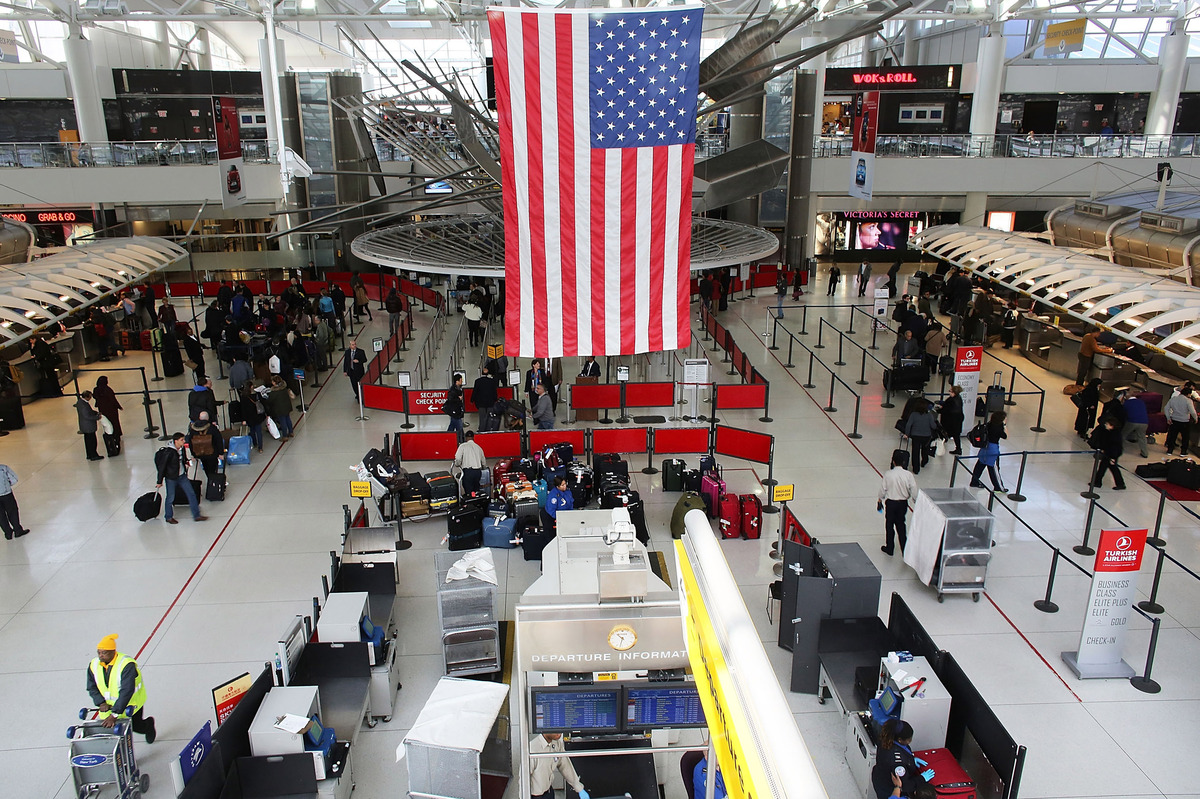 "Now that we are having to reduce or eliminate basically overtime both for TSA and for customs, now that we have instituted a hiring freeze... we will begin today sending out furlough notices," Napolitano said, according to Politico.

Lines at some Transportation Security Administration checkpoints, Napolitano added at the event sponsored by Politico, are already "150 to 200 percent as long as we would normally expect."

On the weekend shows, the Obama administration was hammered for what some said was their exaggeration of the effects of the sequester.

Sen. Tom Coburn, a Republican of Oklahoma, was a chief critic.

"There's easy ways to cut this money that the American people will never feel ... not cutting spending is going to be disastrous for our country," Coburn told Fox News Sunday.

We reached out to the TSA asking for details of the delays Napolitano was talking about.

They sent us a broad statement saying that security lines at airports will worsen as sequestration takes hold, causing the government to cut overtime and put off filling vacant positions.

"While wait times can vary on a number of factors, due to the reductions mandated by sequestration, TSA will put in place a hiring freeze, which will result in up to an additional 1,000 TSO vacancies by Memorial Day Weekend and up to 2,600 vacancies by the end of the fiscal year. With TSA staffing levels decreasing over time, we expect that during busy travel periods wait times exceeding 30-40 minutes could double at nearly all of the largest airports. In addition, passengers who schedule their travel outside of peak flight schedules and plan to arrive close to their scheduled flight time may see their wait times now reach 30 minutes or more."

TSA's hiring freeze is expected to go into effect in April.

"In one terminal, travelers waited in a line that stretched from the second-floor checkpoint, down the escalator and to the first floor," Fox 13 reports.