Accessibility links
U.S. Speedskating Investigating Sexual Abuse Allegations : The Two-Way Andy Gabel, a former Olympian and previous president of U.S. Speedskating, has admitted he had an "inappropriate relationship with a female teammate" when she was 15 and he was 33.

Yet another scandal has hit U.S. Speedskating (USS), which governs the sport with the biggest haul of winter Olympic medals for Team USA.

The USS board announced Monday night that it is investigating allegations of sexual abuse involving short track silver medalist Andy Gabel, now 48, who also once served as president of USS. 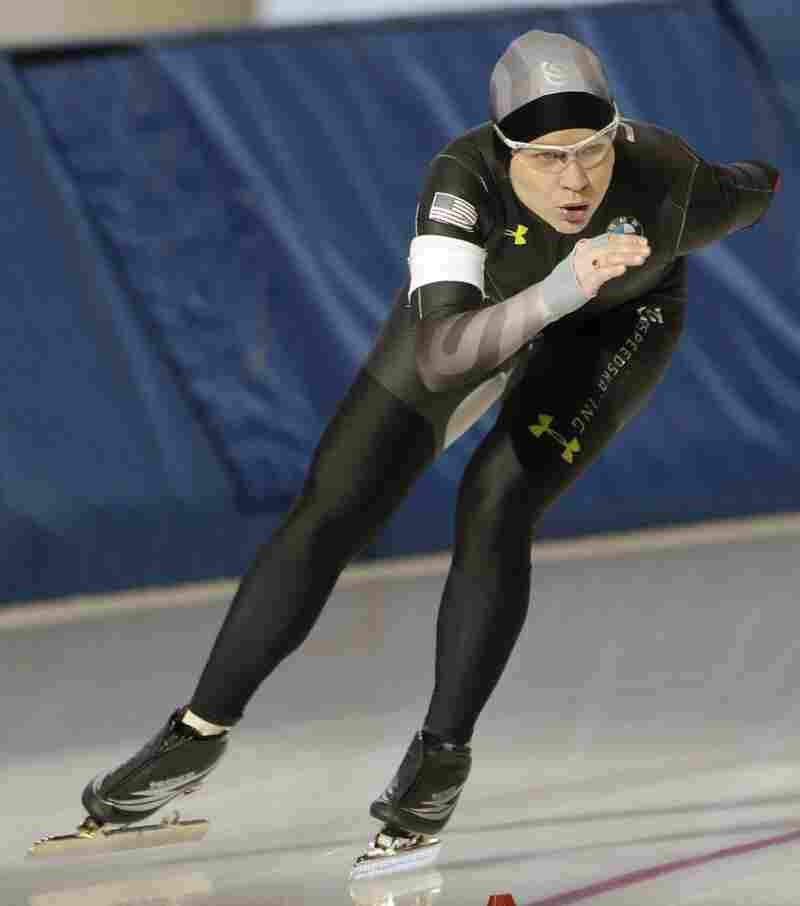 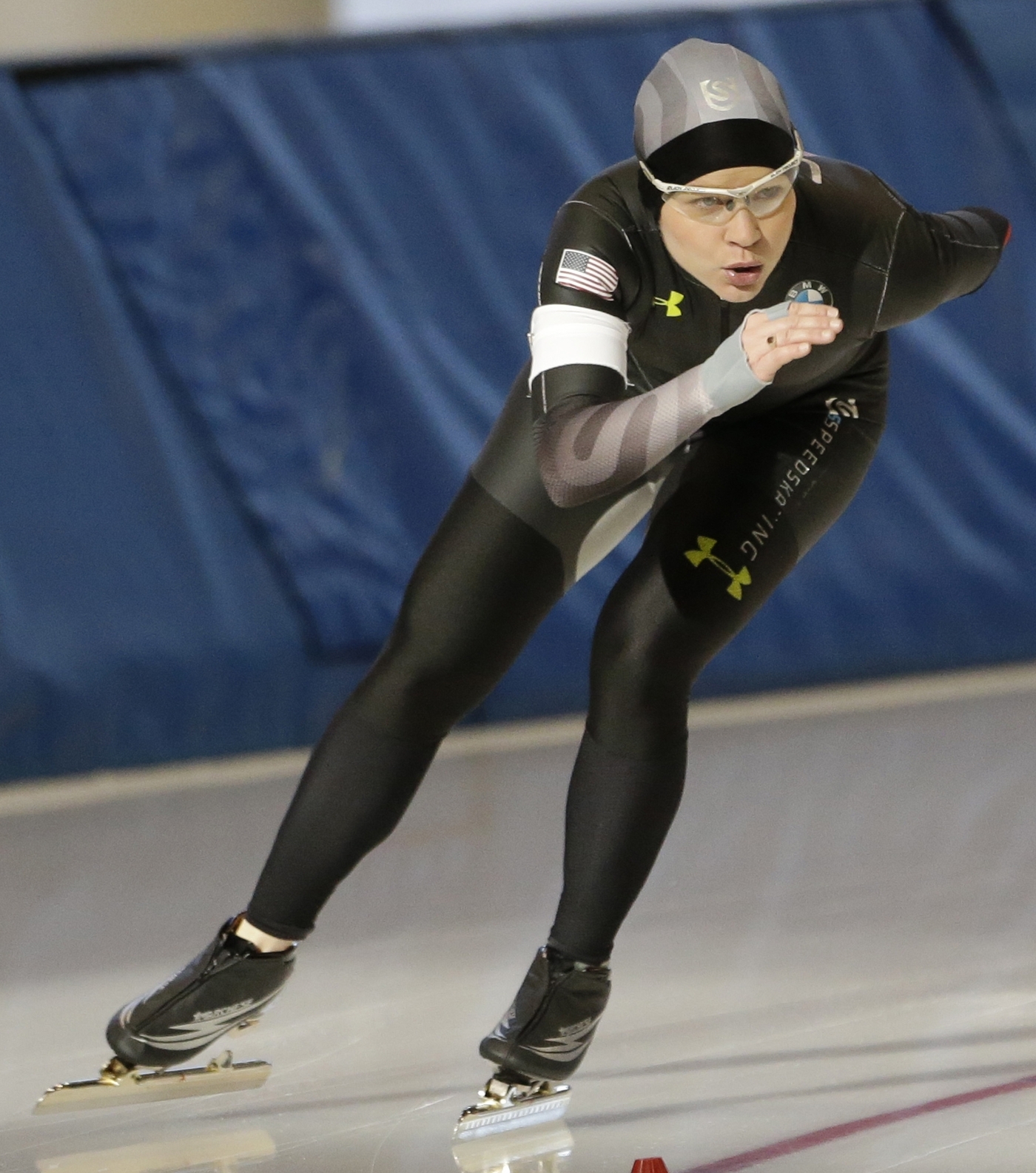 Speedskater Bridie Farrell competing last Friday in Kearns, Utah. Now 31, she says she was 15 when a much older teammate began sexually abusing her.

"U.S. Speedskating will not tolerate abuse of any kind and we intend to investigate these claims, and any others that arise, thoroughly," the group said in a written statement.

Gabel was accused last week by Bridie Farrell, a 2014 Olympic hopeful, in an interview on NPR affiliate WUWM in Milwaukee. Farrell said Gabel sexually abused her in the late 1990's when she was 15 years old and Gabel was 33. Gabel was Farrell's mentor, she said, as his skating career was ending and hers was just beginning.

"My purpose in speaking is to change the culture of sport," Farrell told WUWM, "and make it a safer place — make it something we can talk about."

Gabel then admitted to what he called "a brief and inappropriate relationship with a female teammate" in an interview with the Chicago Tribune.

"It did not include sex, however I know what happened was wrong, and I make no excuses for my behavior," Gabel told the Tribune. "I apologize to her, and I am sorry for bringing negative attention to the sport that I love."

The Tribune adds that when it asked Farrell "to elaborate on the relationship, she described it as inappropriate and physical. She also said: 'I was not raped. We did not have sex.' "

Gabel has also resigned from two prominent and positions with USS and the International Skating Union (ISU). USS confirms that Gabel stepped down as chair of the committee that selects inductees for the Speedskating Hall of Fame, which includes Gabel as an honoree. ISU president Ottavio Cinquanta told The Associated Press that Gabel also resigned as chair of the group's short track technical committee.

"I cannot say anything else," Cinquanta told the AP. "It would be inappropriate if I would make some further comment as he is no longer with us."

Gabel was the nation's most successful male short track skater until Apolo Ohno came along. His career spanned four Olympics, including the Olympic debut of short track in 1988 at the Calgary games.

Farrell, now 31, is an elite skater and failed to make the Olympic short track team in 1998, 2002 and 2006. But she's now skating long track and hopes to skate in the Sochi Olympics next February.

U.S. Speedskating is reeling from scandal less than a year away from the Sochi games. Former short track coach Jae Su Chun resigned amid accusations he physically and verbally abused athletes and ordered the sabotage of a rival's skates.

Investigators for USS reported they could not confirm the allegations. Chun was banished from coaching through next year's Winter Olympics because he admitted he knew about the sabotage incident but failed to report it. Chun has also insisted he was not involved in the incident and has not abused athletes.