Accessibility links
Book News: Who's Afraid Of Sheryl Sandberg? : The Two-Way Also: Self-portraits of famous authors; why two major spring novels have the same title; and literary statues from around the world. 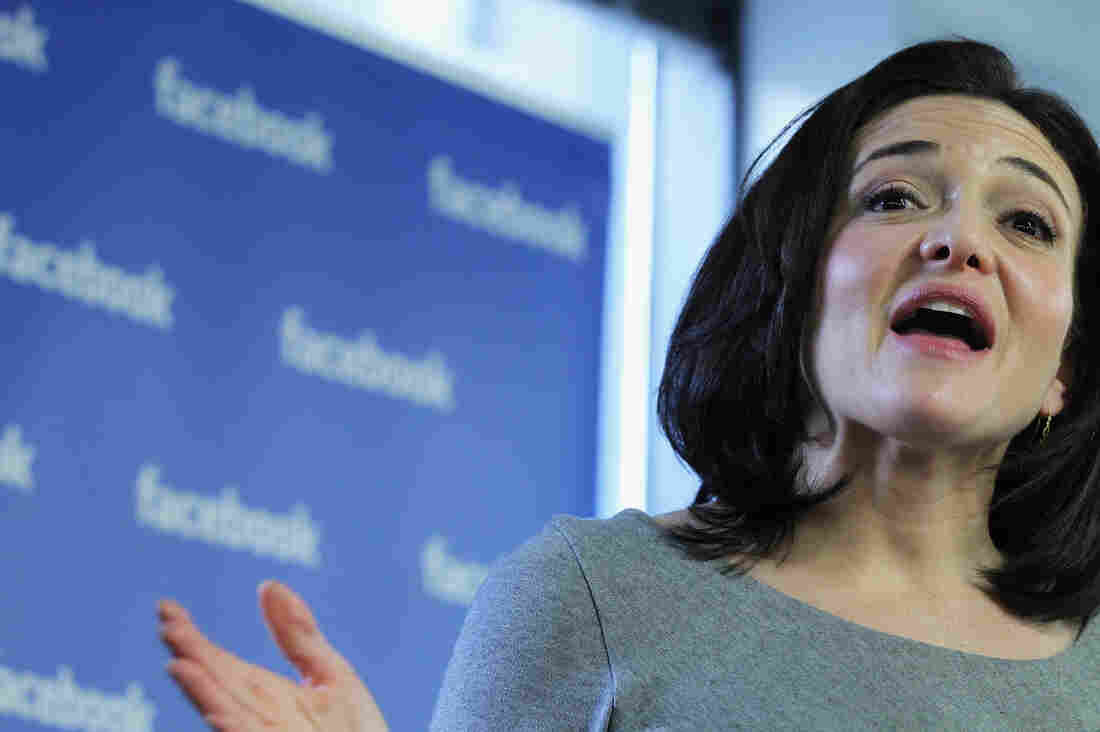 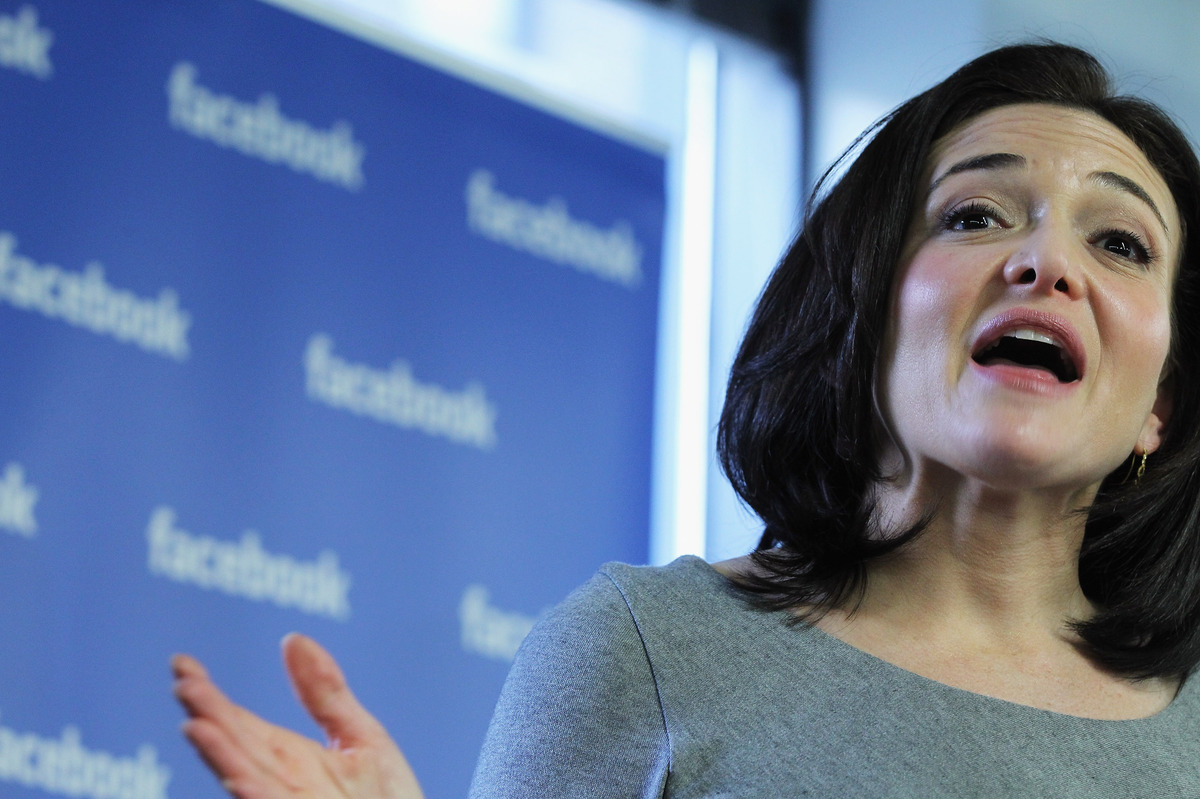