Accessibility links
Holder Responds To Paul About Drone Strikes On U.S. Soil : The Two-Way "Does the president have the authority to use a weaponized drone to kill an American not engaged in combat on American soil?" the attorney general asks. "The answer to that question is no."

Holder Responds To Paul About Drone Strikes On U.S. Soil

Holder Responds To Paul About Drone Strikes On U.S. Soil 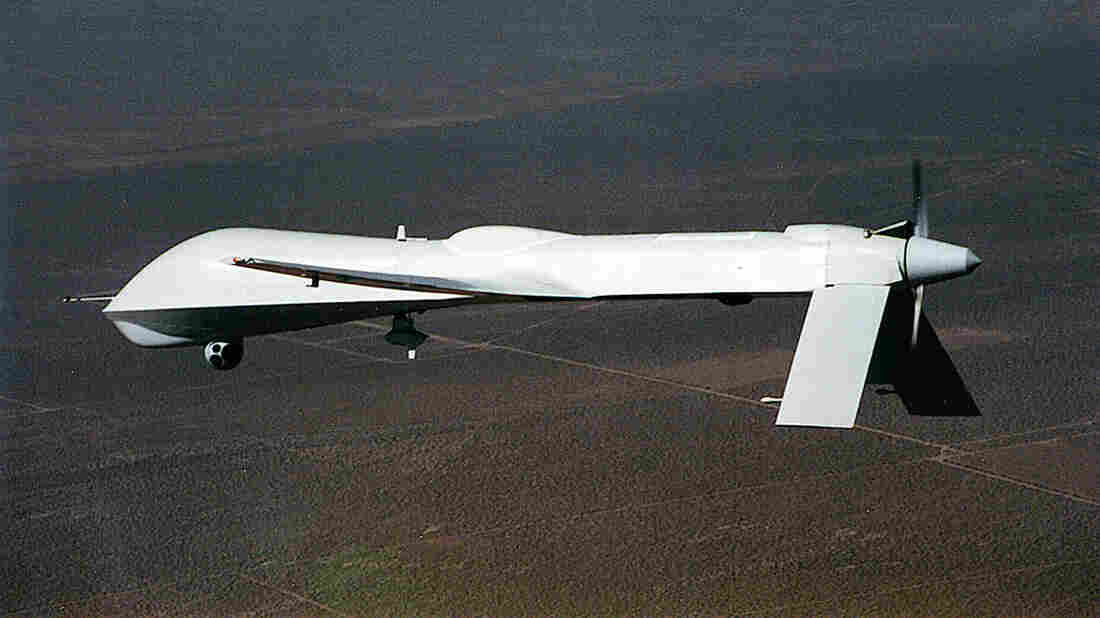 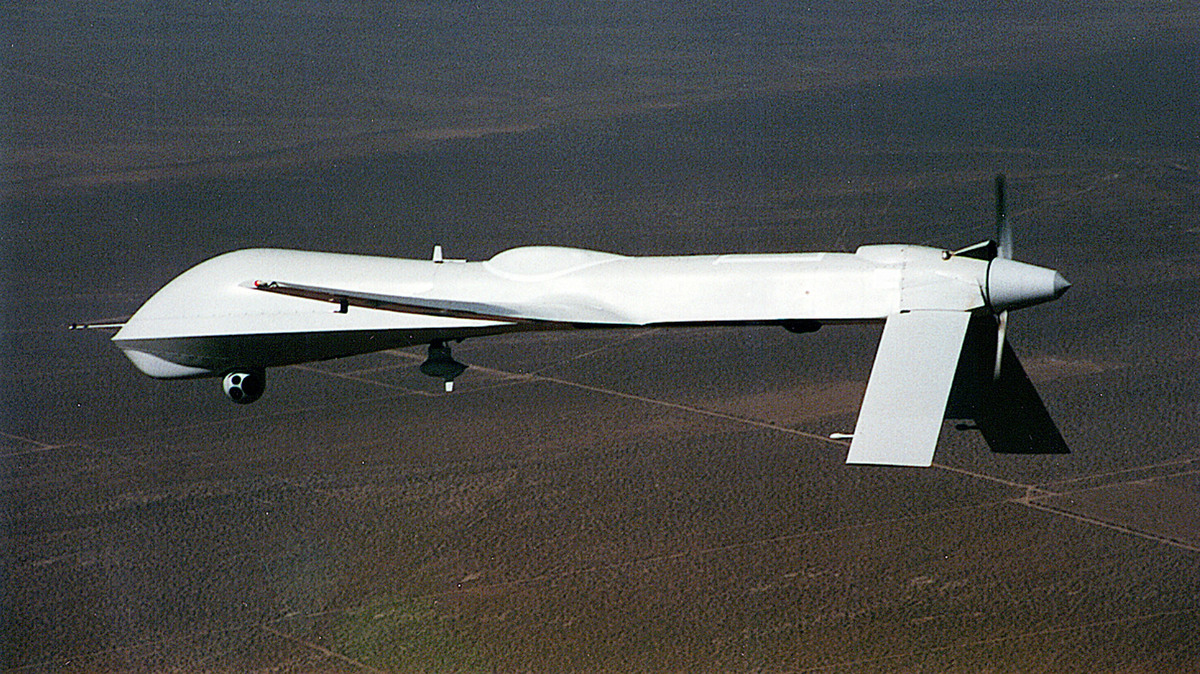 As he rose to begin his nearly 13-hour filibuster Wednesday, Sen. Rand Paul (R-Ky.) said "no American should be killed by a drone on American soil without first being charged with a crime, without first being found to be guilty by a court." He would filibuster John Brennan's nomination to be CIA director, Paul said, because he wanted a clear statement from the Obama administration acknowledging that U.S. citizens could not be the targets of such strikes while on U.S. soil.

His demand had been fueled in part by a letter he'd received from Attorney Gen. Eric Holder that said, in part:

"It is possible, I suppose, to imagine an extraordinary circumstance in which it would be necessary and appropriate for the President to authorize the military to use lethal force within the territory of the United States. For example, the President could conceivably have no choice but to authorize the military to use such force if necessary to protect the homeland in the circumstances of a catastrophic attack like the ones suffered on December 7, 1941, and September 11, 2001."

Thursday, responding to all the attention Paul got for his filibuster, Holder sent the senator this brief statement:

"It has come to my attention that you have now asked an additional question: 'Does the President have the authority to use a weaponized drone to kill an American not engaged in combat on American soil?' The answer to that question is no."

On CNN a moment ago, the senator said that Holder's statement means "I kind of won my battle" and that he's satisfied with the response he's gotten.