Accessibility links
Noma, 'World's Best Restaurant,' Blamed For Diners' Illnesses : The Two-Way Noma, the Danish eatery that has won fans with its innovative and artful cuisine — and won Restaurant magazine's "World's Best Restaurant" title three times — is getting some unwelcome press, after dozens of people who ate at the Copenhagen restaurant fell sick. 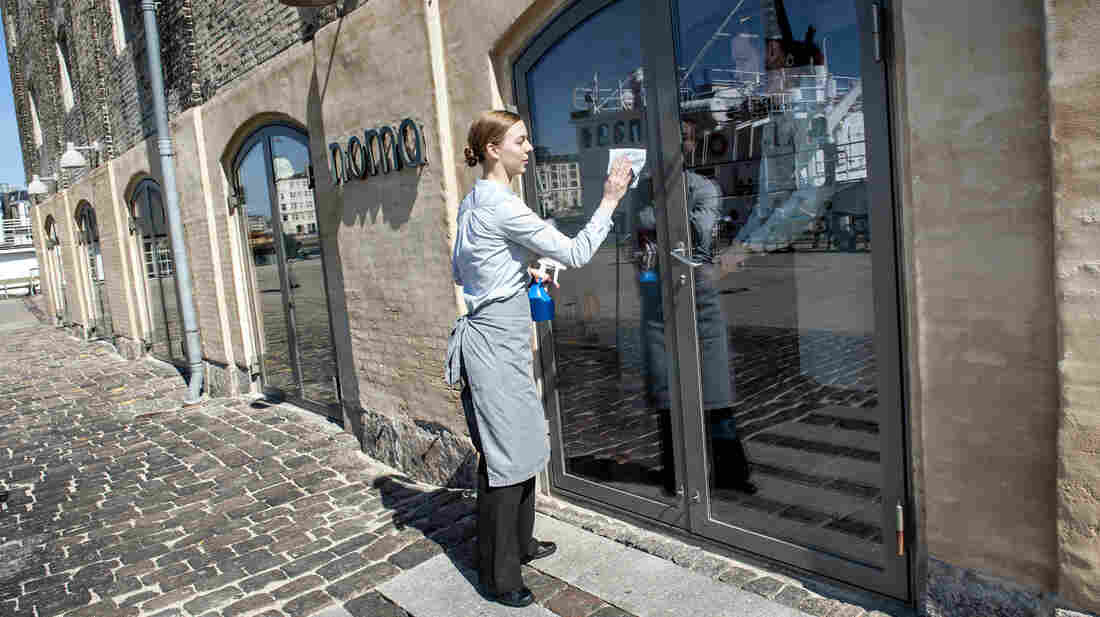 The famed Noma restaurant in Copenhagen has been blamed for more than 60 of its diners falling ill. Investigators say an illness spread from the staff to the customers. Keld Navntoft/AFP/Getty Images hide caption 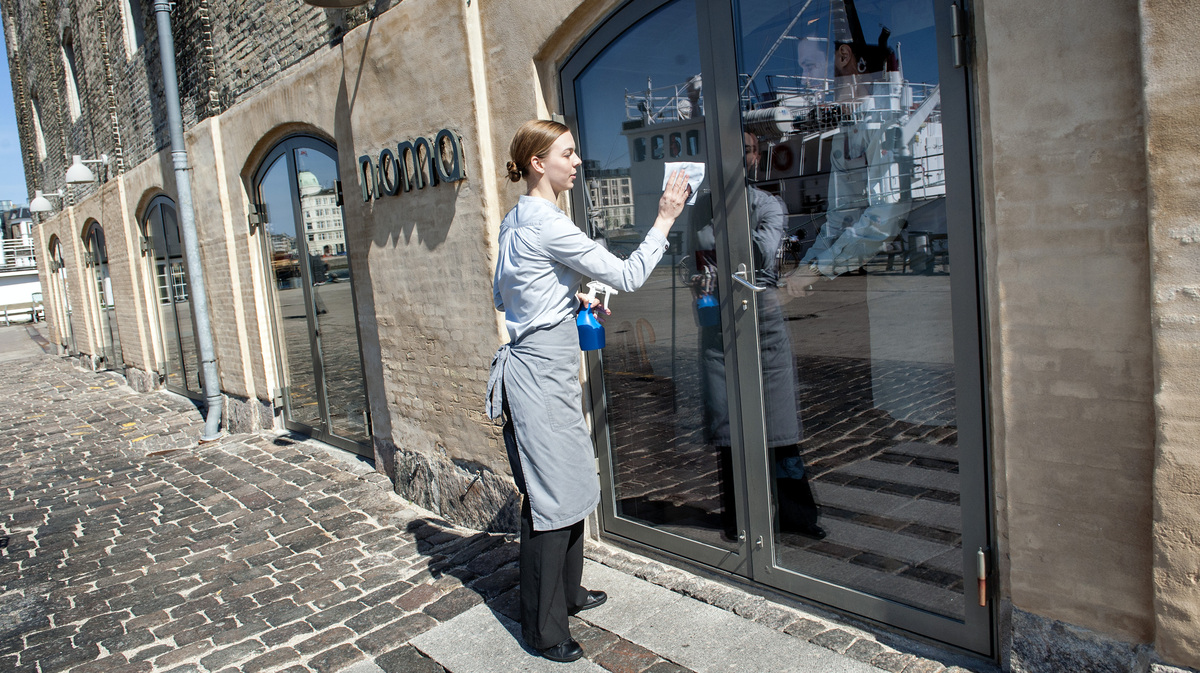 The famed Noma restaurant in Copenhagen has been blamed for more than 60 of its diners falling ill. Investigators say an illness spread from the staff to the customers.

Noma, the Danish eatery that has won fans with its innovative approach to Nordic cuisine, and won Restaurant magazine's "World's Best Restaurant" title the past three years, is getting some unwelcome press, after dozens of people who ate at the Copenhagen restaurant fell sick.

In light of new information from Noma, we've written a separate post that rounds up the restaurant's efforts to combat the norovirus, and provides more detail about the government's inspection, drawing on a statement Noma released over the weekend.

We've also clarified some points in our original text, especially regarding the availability of hot water in the kitchen. While the government report said only that its inspector noted a lack of hot water, Noma says the problem was with one of the four sinks it has for employees' use. Our original post continues:

A formal review by Denmark's food agency, Fødevarestyrelsen, found that 63 diners suffered from nausea and diarrhea after contracting a norovirus at the restaurant between Feb. 12 and Feb. 16, reports The Copenhagen Post.

After the food agency found that members of the restaurant's staff had spread the illness to patrons, it issued an official warning to Noma. In a kitchen that was outfitted with exotic equipment such as a Pacojet (to make fine sorbets) and a Thermomix (to combine ingredients at specific temperatures), the Danish food agency found there was no hot water to let employees wash their hands properly in the kitchen's prep area.

Noma has not yet responded to the findings, but the Fødevarestyrelsen report mentions that the restaurant pledged to adopt better practices to disinfect its kitchen after an employee falls ill. It also called a plumber to add hot water to the prep-area wash basin used by employees.

Explaining the allure of the small restaurant back in 2010, a report on All Things Considered noted that Noma maintains a strict policy about where it gets its supplies: "Chef Rene Redzepi, 32, will only use food that is native to the Nordic region. That means no tomatoes, no olive oil — instead, he employs a wide array of local and wild food he often forages himself."

Noma has played a key role in the emergence of cuisine called New Nordic, credited with "making over an old-fashioned and, some would say, outdated cuisine," as The Salt reported last year.