Accessibility links
The Queen Takes A Stand For Women, And Maybe Gay Rights, Too : The Two-Way By signing a new charter for the Commonwealth states, Her Majesty is royally endorsing equal rights. One possible outcome of her support: If Prince William and Kate have a girl, she may well be queen someday.

The Queen Takes A Stand For Women, And Maybe Gay Rights, Too

The Queen Takes A Stand For Women, And Maybe Gay Rights, Too 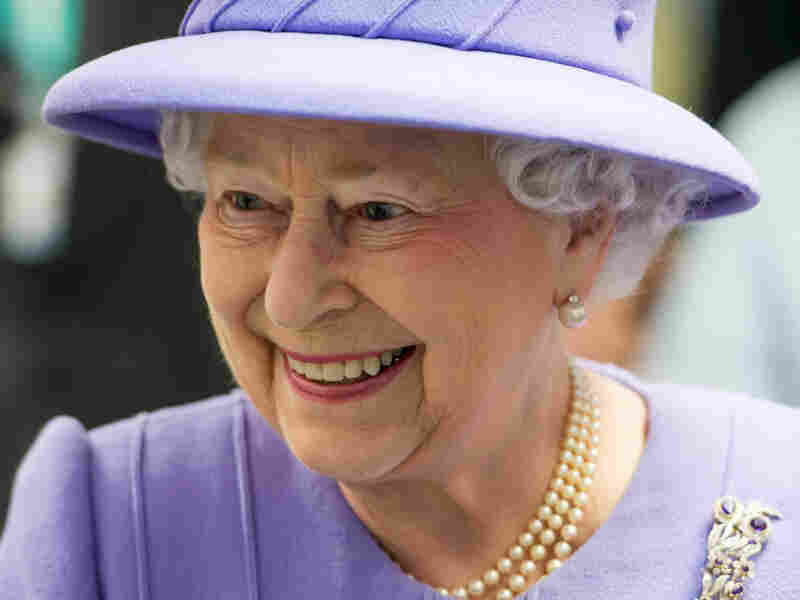 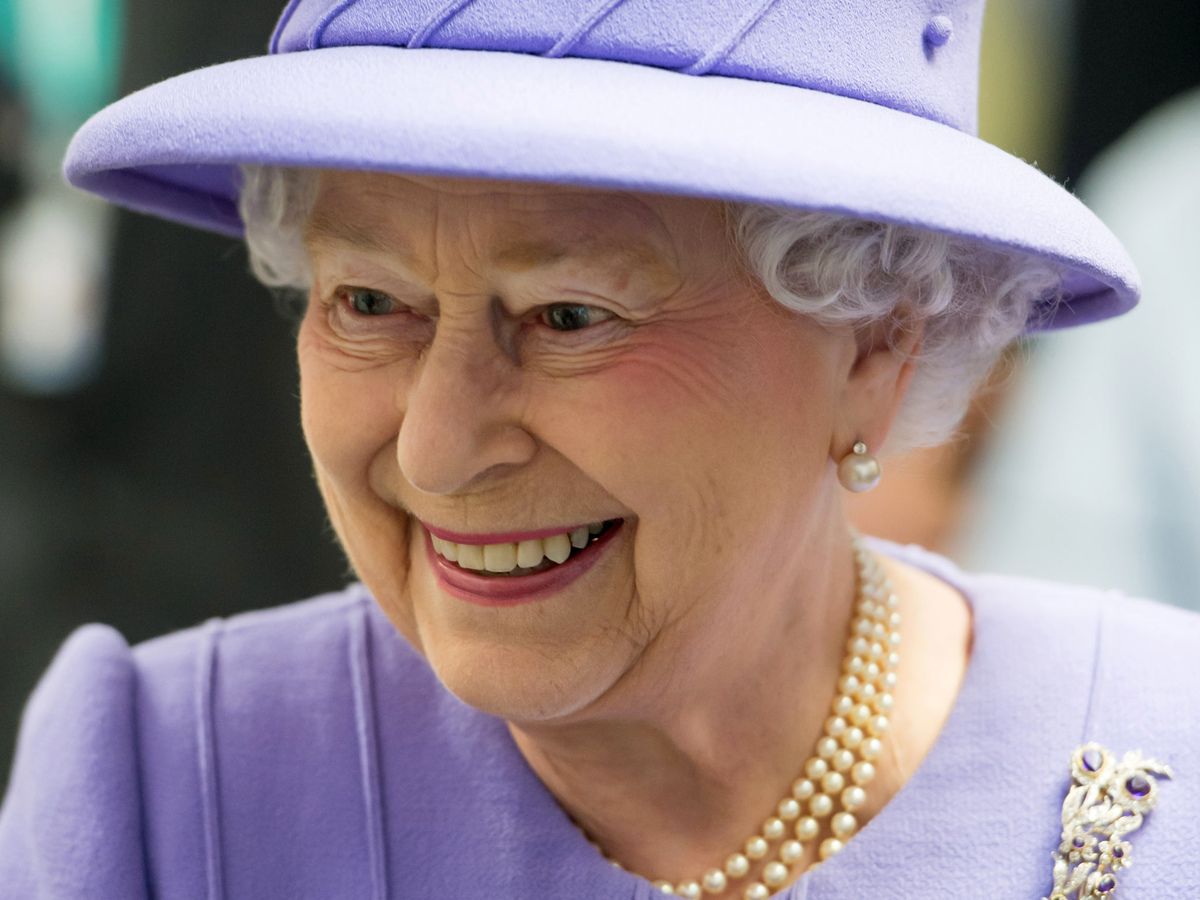 Britain's Queen Elizabeth II will sign a new charter for the 54-member Commonwealth on Monday.

With a stroke of her pen, Queen Elizabeth II is giving royal support to equal rights.

Her majesty is expected to sign a new charter for the Commonwealth on Monday. The charter declares the core values for the 54 member states, most of which were once under British rule. It's getting attention for statements on gender equality and what it may imply for gay rights.

The section on gender states: "We recognise that gender equality and women's empowerment are essential components of human development and basic human rights."

The Daily Mail says the queen's endorsement of the charter "is seen as a clear indication that she supports new laws designed to give equal Royal accession rights to boys and girls." The legislation could affect the child of the duke and duchess of Cambridge; should they have a girl, she may well be queen someday.

While the concept of gender equality is clearly endorsed, implications for gay rights are not so straightforward. In reference to human rights, the charter says: "We are implacably opposed to all forms of discrimination, whether rooted in gender, race, colour, creed, political belief or other grounds."

The Mail reports the "other grounds" phrase is "intended to refer to sexuality."

Human rights activist Peter Tatchell tells The Australian Associated Press: "It is an important document but it does not include any explicit commitment to gay rights." Tatchell says 41 of the 54 Commonwealth member countries criminalize homosexuality.

Still, Ben Summerskill of the Stonewall rights group says the queen has taken a "'step forward' on gay rights," according to the Mail.

A "diplomatic source" told the paper, "The impact of this statement on gay and women's rights should not be underestimated."

On Monday, the queen will give a speech in a live broadcast, and there will be a number of other events marking Commonwealth Day.

A Buckingham Palace spokesperson reminds the public that the queen does not take political views.

"The Queen, as in all matters, is apolitical but is signing the document in her capacity as head of the Commonwealth," the spokesperson said.

And, the BBC reports, "Sources close to the royal household said the Queen would not give her personal endorsement to the charter because of her apolitical status."

Yet The Daily Mail also quotes sources close to the royal household, which say the queen is "aware of the implications of the charter's implicit support of gay rights and commitment to gender equality."

The significance of the Commonwealth's new charter is worth noting. As the Independent points out, the charter "marks the first time that Commonwealth countries have adopted a single document outlining its values."

"Described as a '21st Century Magna Carta', the charter includes affirmations on democracy, human rights, international peace and security. It also contains a commitment to 'gender equality' and 'women's empowerment.'"

And in signing the charter during a televised ceremony on Monday, the queen is also scheduled to give a speech endorsing it. The Daily Mail says:

"In her speech, the Queen is expected to stress that the rights must 'include everyone' - and this is seen as an implicit nod to the agenda of inclusivity, usually championed by the Left."