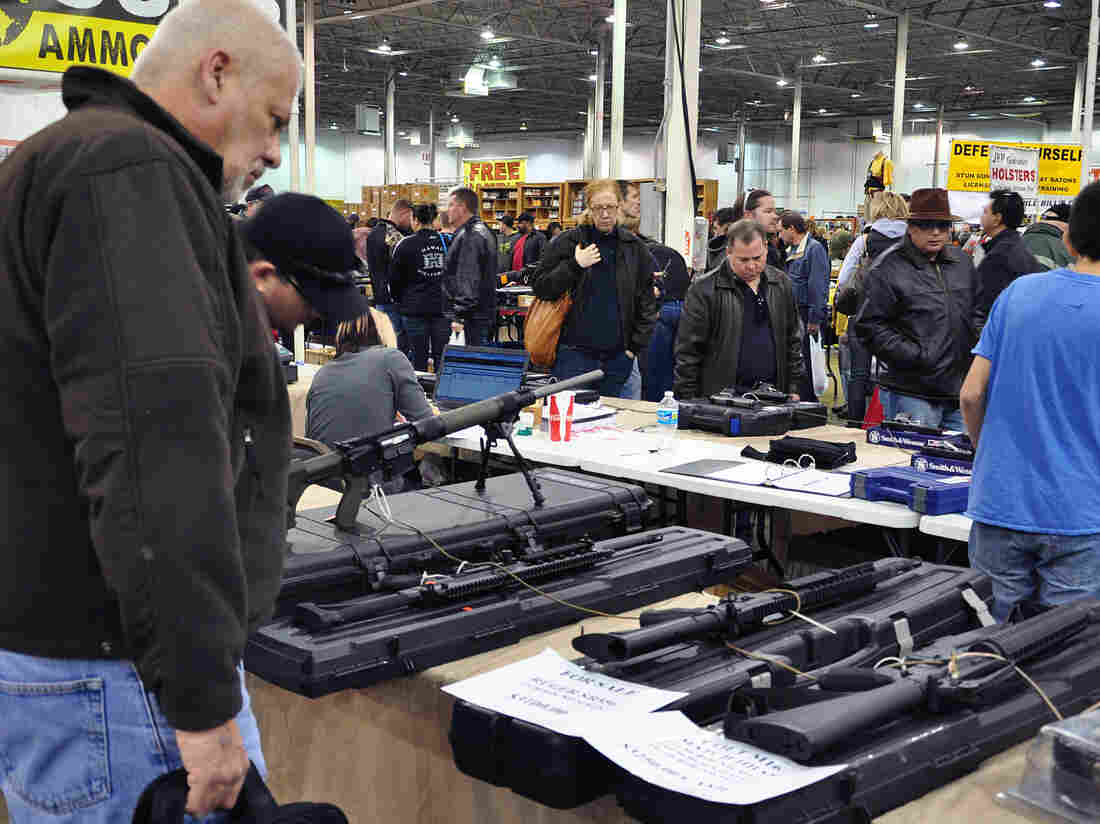 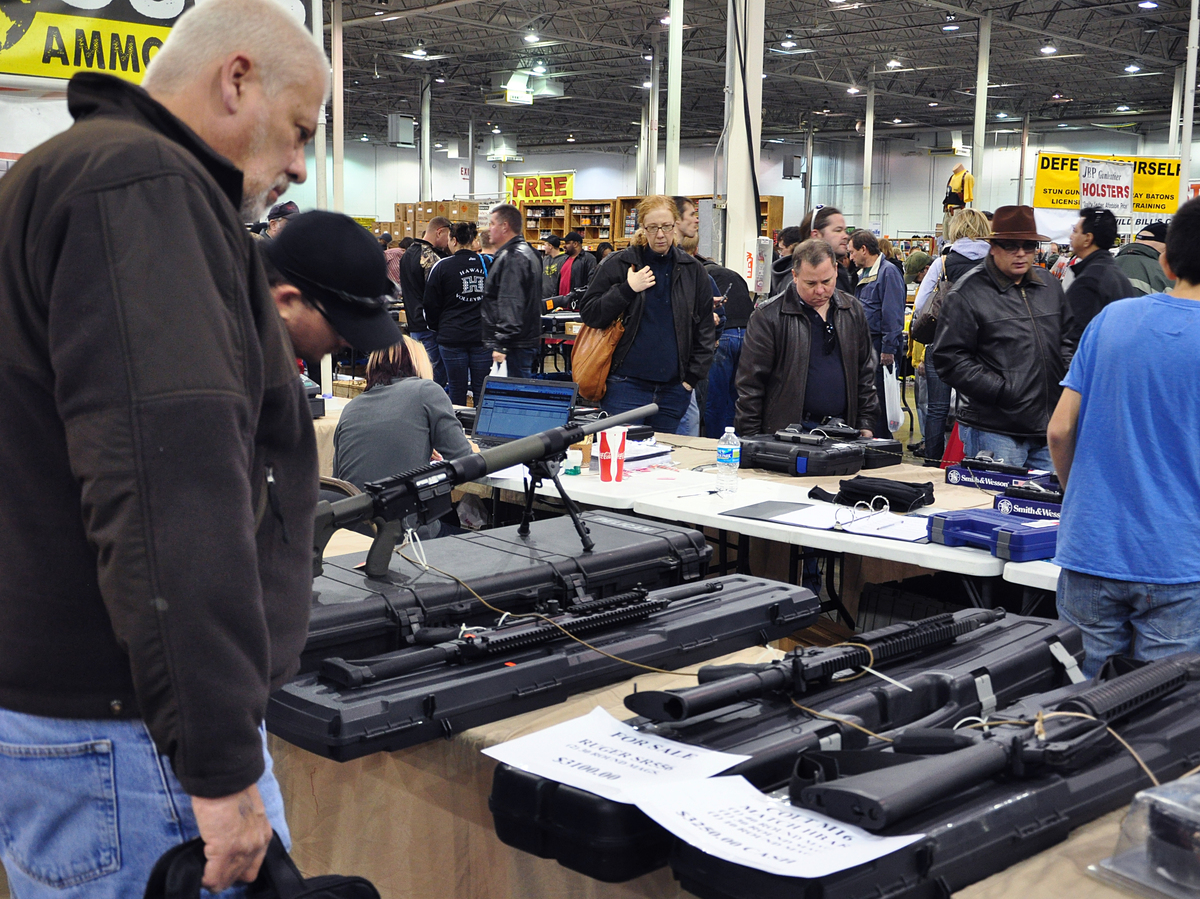 The Associated Press reports that the committee cast a 10-8 party-line vote, with all Republicans opposed, on the measure to expand a requirement of background checks for gun sales between private parties.

"The bill's sponsor, New York Democrat Sen. Charles Schumer, said the measure will reduce gun crimes, and said he hopes he can strike a compromise on the measure with Republicans, which would enhance the measure's chances of passing in the full Senate.

"[But] Iowa Sen. Charles Grassley, the top Republican on the panel, said he believes the measure will ultimately lead to a federal registry of gun owners — which is illegal.

The Senate Judiciary Committee on Tuesday is set to approve expanded federal background checks for gun buyers, moving the measure to the full Senate, where it could come up for a vote next month before going to the GOP-controlled House.

The bill would extend background checks — which are currently required only for sales by licensed dealers — to transactions between private individuals. It would also "renew the requirement that states and federal agencies report records on felons, people with major mental health problems, drug abusers and others to the federal background check system — something that many states and agencies do poorly," The Associated Press reports.

Last week, the committee voted 11-7 for a bill that would make gun trafficking a federal crime carrying long prison terms. Sen. Charles Grassley of Iowa was the sole Republican supporter. That measure would also crack down on straw purchasers, people who buy a firearm for criminals or others forbidden to buy one.

"Given the panel's Democratic majority, all of the bills are expected to pass. Each measure, however, faces varying levels of uncertainty on the Senate floor in their current forms, especially the proposed assault weapons ban. The bill by Sen. Dianne Feinstein, D-Calif., is opposed by the National Rifle Association as well as Republicans and Democrats who hail from states with high gun-ownership rates."

"Leaders of the GOP-run House have said they will wait to act until the Senate passes legislation. House Republicans have expressed little interest in requiring background checks for private sales."