Accessibility links
Google Will Pay $7 Million To Settle Street View Data Capturing Case : The Two-Way Google also agreed to delete the private data its vehicles collected while photographing streets. Google has faced similar issues in Europe, where the U.K. decided it had broken the law. 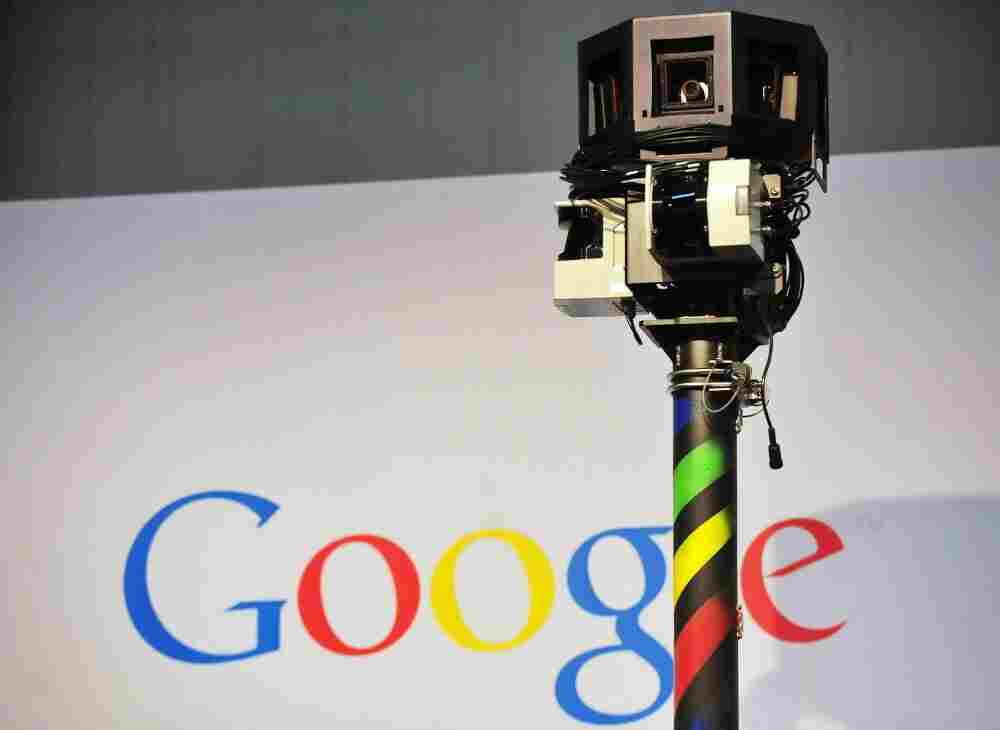 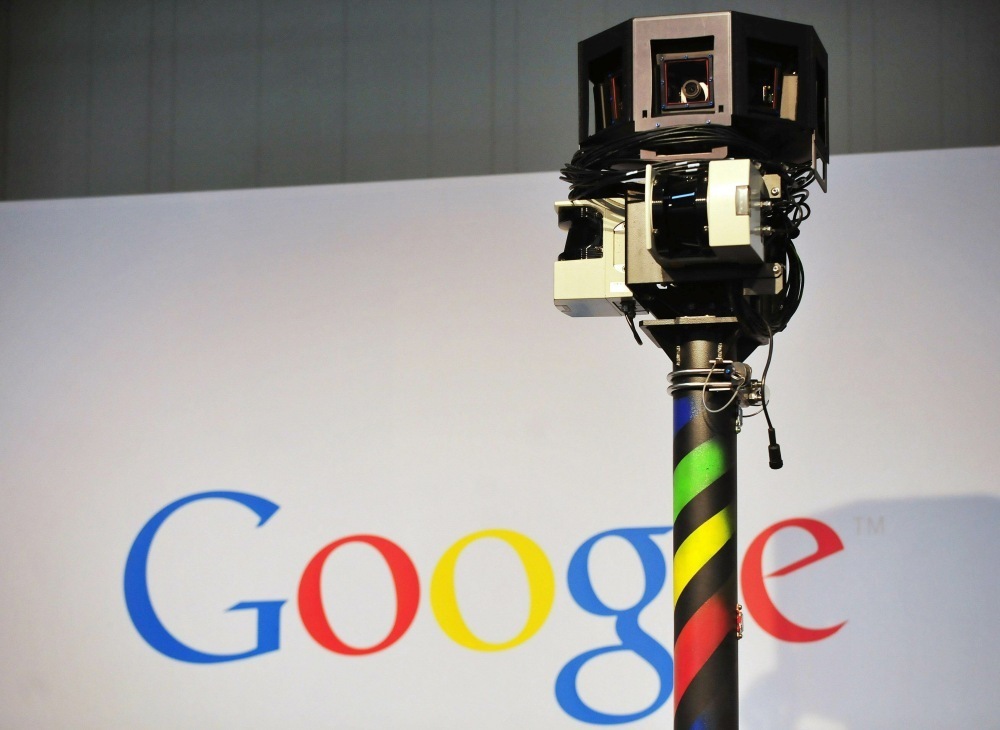 Google has agreed to pay a $7 million fine to settle claims from 37 states and the District of Columbia that the search giant improperly collected data from unsecured wireless networks across the United States using its "Street View" vehicles.

As we've reported, Google raised eyebrows back in 2010 when it revealed it had slurped 600 gigabytes of personal data including emails and passwords, using the vehicles the company uses to photograph streets for its mapping applications.

"Under the terms of the agreement, Google has agreed to secure and destroy the information it improperly collected, launch an employee training program to ensure its employees understand how to protect consumers and their information, conduct a national advertising campaign to educate consumers on how to protect their private information, and pay a $7 million fine to the states involved," New York Attorney General Eric Schneiderman said in a statement.

Google has faced investigations in Europe over the same thing. Britain found Google violated the law and asked Google to delete the data. Google, however, revealed two years later in 2012, that it had not yet deleted the data it collected in Europe, Australia and the United States.

"Google said the information about network identification was collected for use in future location services and that the company's executives were unaware the vehicles were gathering other data, according to Jepsen's statement.

"The company has disabled or removed equipment and software that allowed the vehicles to collect information about wireless networks and data being sent over them, and agreed not to use the vehicles to gather additional data without permission.

"Google, operator of the world's largest search engine, has been grappling with scrutiny by government officials around the world over how it handles private information. The Federal Communications Commission fined Google $25,000 last year for not cooperating with an investigation into the company's collection of the data."

An FCC report in 2012 found that the snooping was not accidental.