Accessibility links
In Partisan Vote, Senate Committee OKs Ban On Assault-Style Weapons : The Two-Way Democrats supported the measure. Republicans opposed it. The legislation is unlikely to get enough support in the full Senate to pass. 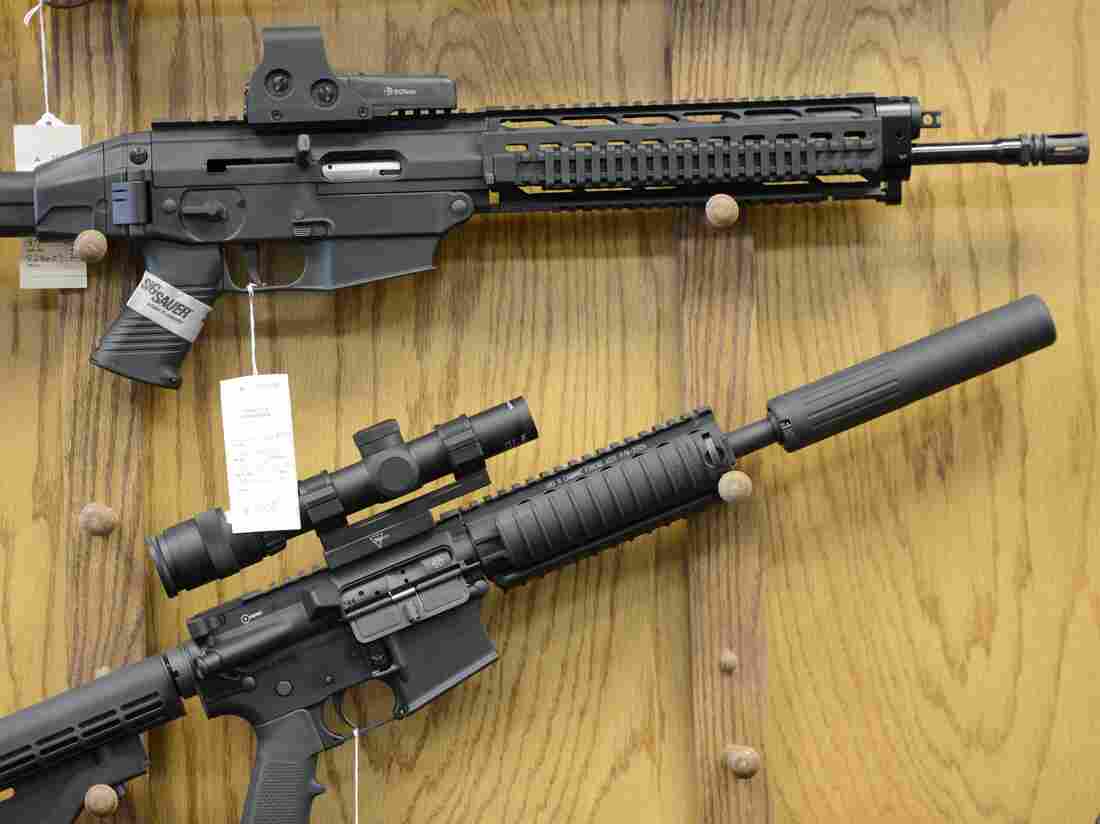 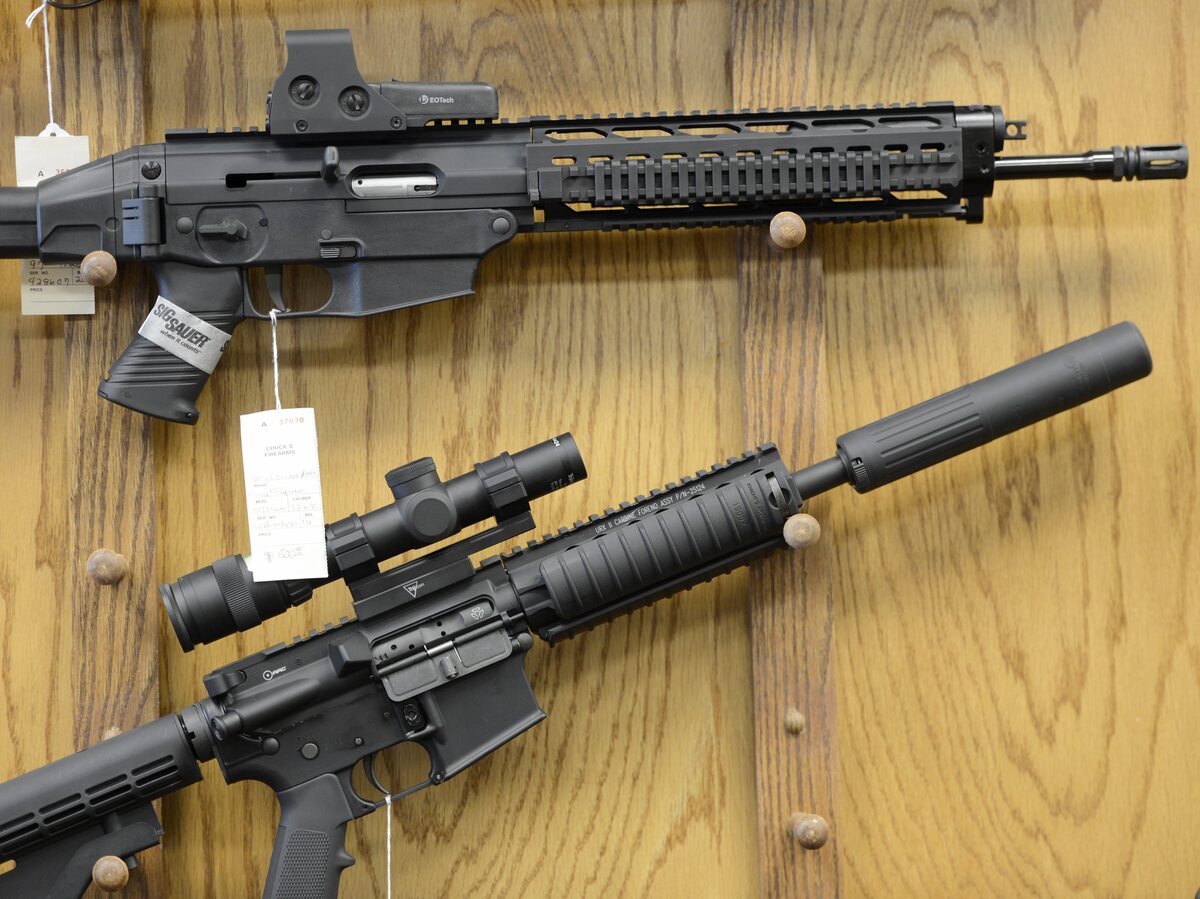 By a 10-8, party-line vote with Democrats in favor and Republicans opposed, the Senate Judiciary Committee on Thursday moved legislation that would revive the ban on assault-style weapons that expired in 2004.

The vote, while expected, remains noteworthy because it is among a handful of legislative responses so far to the mass shootings in recent years — most notably the Dec. 14 attack on an elementary school in Newtown, Conn., that left 20 children and six educators dead.

The bill, sponsored by Democratic Sen. Dianne Feinstein of California, now goes to the full Senate — where it is not expected to get enough support to pass. The ban also lacks support in the Republican-controlled House.

Earlier this week, the Judiciary Committee — also on a party-line vote — approved a bill that would expand background checks of gun purchasers to sales between private parties. Last week, the committee voted 11-7 for a bill that would make gun trafficking a federal crime carrying long prison terms. Sen. Charles Grassley of Iowa was the sole Republican supporter.