Accessibility links
Modern Parenthood: More Equal, More Stressed : The Two-Way A new Pew survey finds that an equal number of working moms and dads — 48 percent — wish they could quit their jobs to raise their kids. 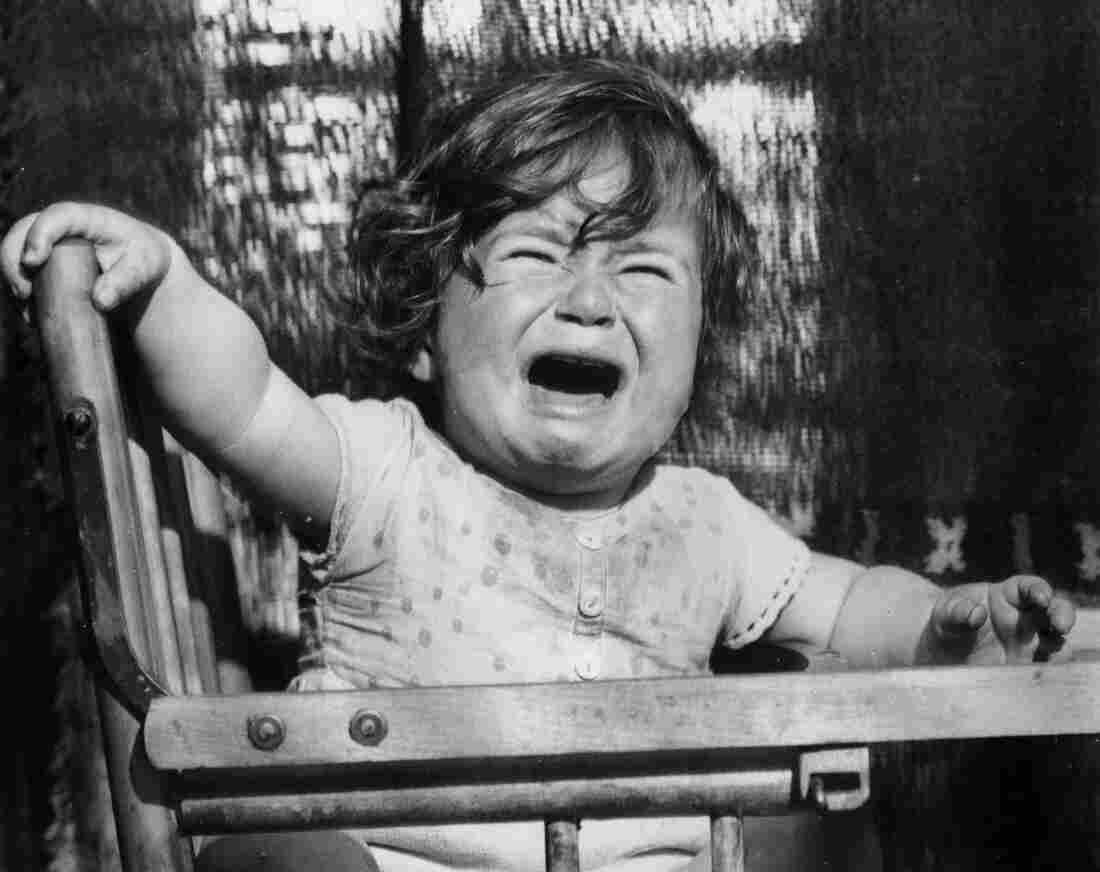 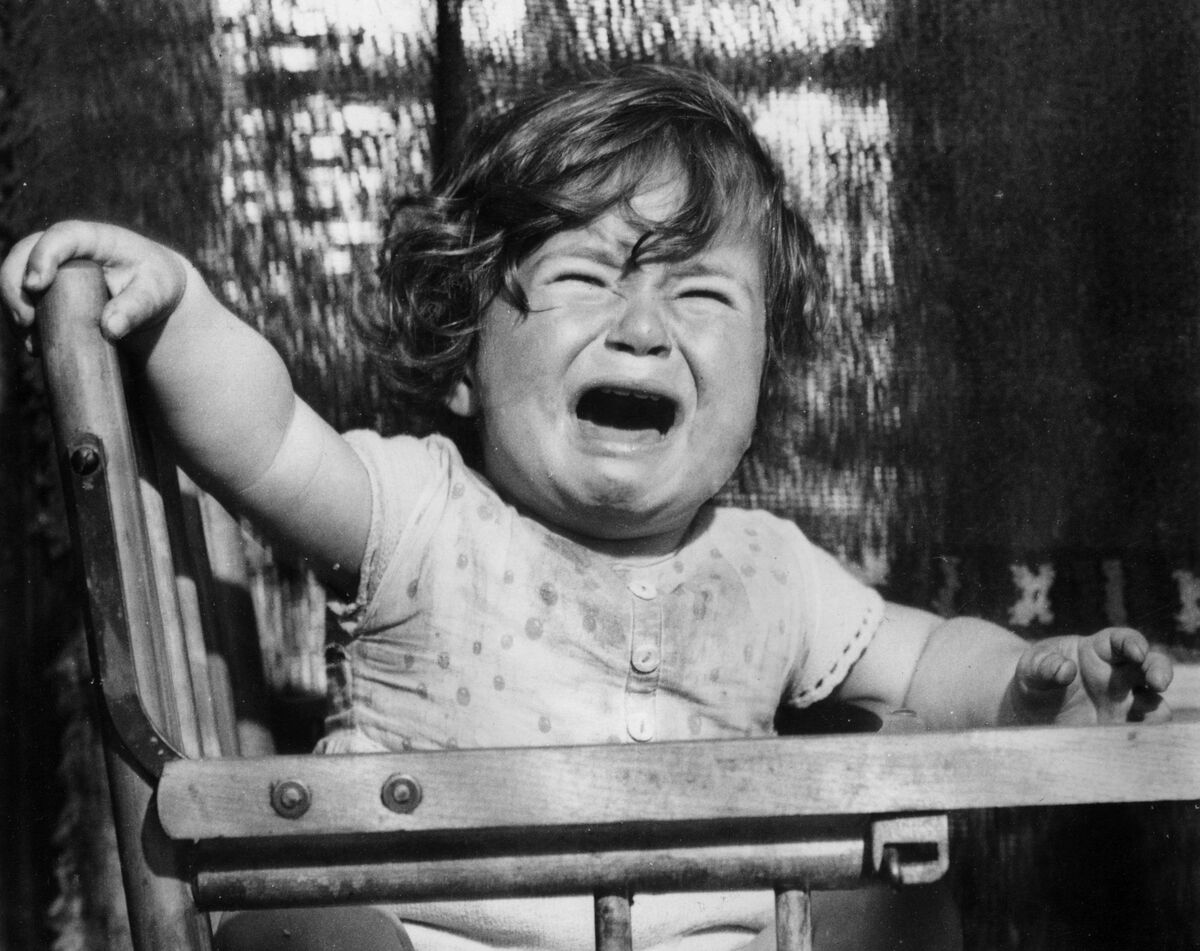 If you've ever had a spousal spat over who logs more time on housework, child care, or at the office, you might want to see how you stack up against other couples.

A new survey by the Pew Research Center finds fathers spend three times as many hours a week on child care, and twice as much on housework, as they did in the 1960s. Sounds like a major shift, although — amazingly — the report notes that today's moms actually spend more time on child care than their own mothers did in the '60s, and it's still double what fathers spend. (Mind you, the report defines "child care" as all time spent with a child.)

Duties are shared most equally in dual-income households. Here's the Pew quiz, which may not be as effective as tracking your every hour, but does offer solace in knowing what others say.

Other notable tidbits from the Pew survey: Working fathers and mothers are nearly equally likely to say it's very difficult to balance work and life, and just as many dads as moms — 48 percent — report that they wish they didn't have to work and could stay home to raise the kids. Despite this, dads are far more likely to say their ideal is a full-time job, while moms prefer part-time work and flexible hours.

Still, the number of working mothers who say they prefer a full-time job shot up since 2007, from 21 percent to 37 percent. The increase was strongest among lower-income women, and Pew researchers suggest it's likely due to the tough economy.