Accessibility links
Son's Coming Out Leads Sen. Portman To Reverse On Same-Sex Marriage : The Two-Way The Ohio Republican, who was on the short list of 2012 vice presidential possibilities, told reporters that he's now thinking about the issues as "a dad who loves his son a lot and wants him to have the same opportunities that his brother and sister would have."

Saying that he has reconsidered the issue in the two years since learning that his son is gay, Republican Sen. Rob Portman of Ohio announced Thursday that he no longer opposes same-sex marriage.

His son Will's coming out, "allowed me to think of this issue from a new perspective, and that's of a dad who loves his son a lot and wants him to have the same opportunities that his brother and sister would have — to have a relationship like [Portman's wife] Jane and I have had for over 26 years," Portman told a group of Ohio reporters Thursday, Cleveland's Plain Dealer reports.

In an op-ed published Friday by the Columbus Dispatch, Portman adds that:

"I wrestled with how to reconcile my Christian faith with my desire for Will to have the same opportunities to pursue happiness and fulfillment as his brother and sister. Ultimately, it came down to the Bible's overarching themes of love and compassion and my belief that we are all children of God."

Portman supported the 1996 Defense of Marriage Act, under which the federal government does not recognize same-sex unions that are legal in an increasing number of states. Now, the Plain Dealer writes, Portman "thinks parts of that bill should be repealed, though he hasn't considered introducing such legislation himself because economic policy issues are his specialty." 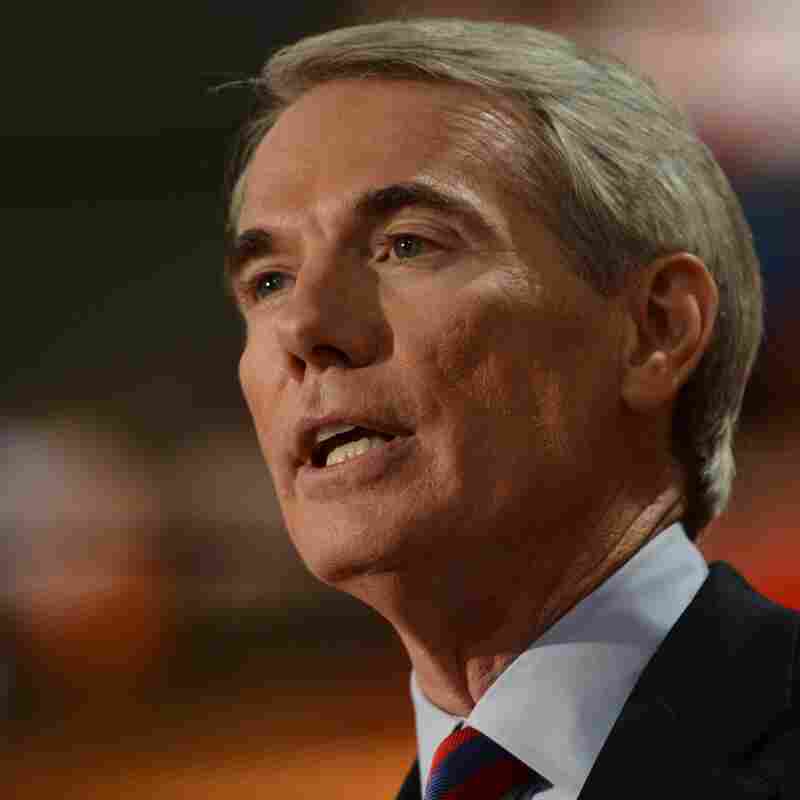 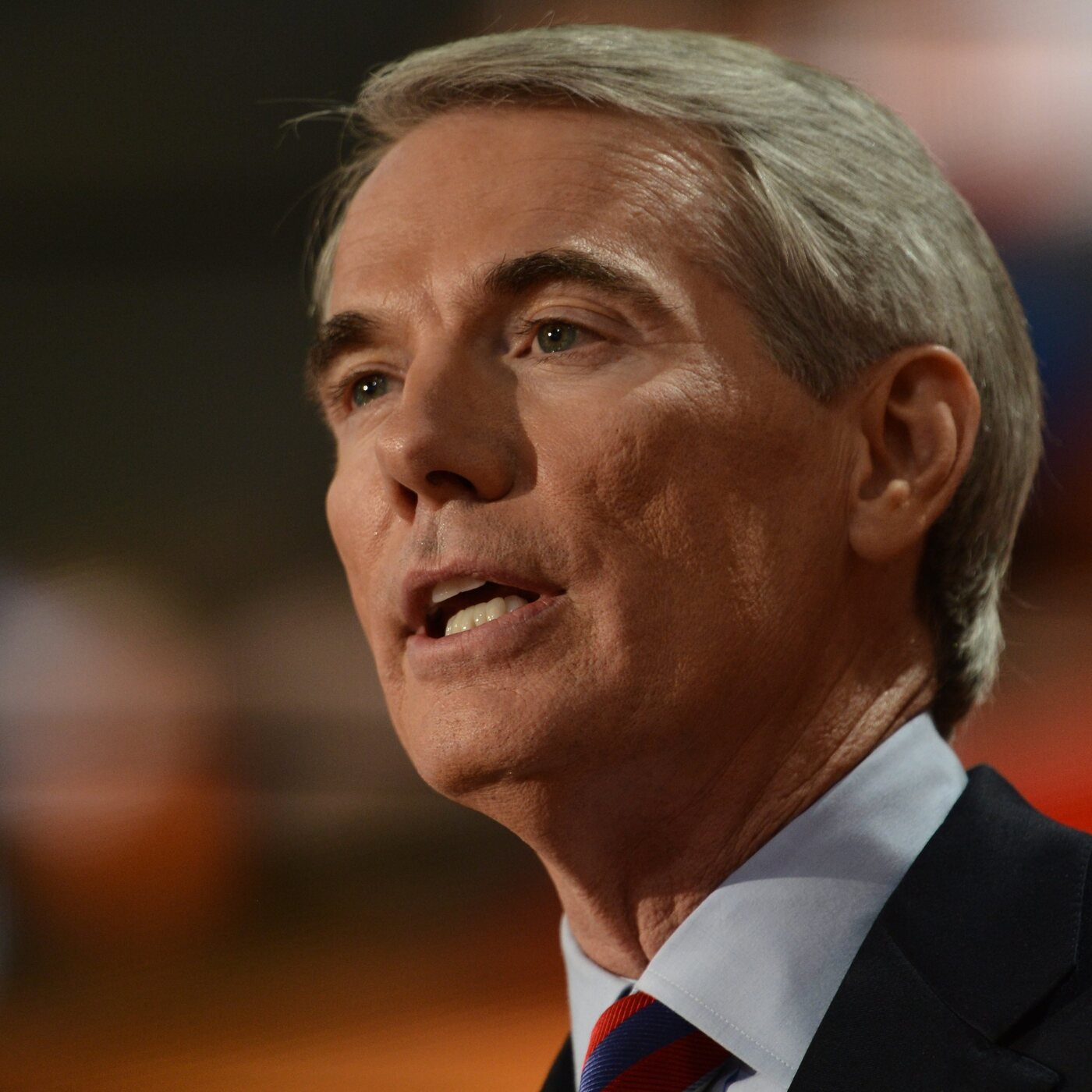 The National Journal notes that:

"Portman's change on the Defense of Marriage Act comes only six days after former President Bill Clinton, who signed the measure into law, announced that he now believes it is unconstitutional and discriminatory. And it comes only a week before the Supreme Court is scheduled to hear oral arguments on the controversial law. Portman now joins Clinton in calling on the court to invalidate the law, telling the Ohio reporters he wants to leave it to the individual states to define marriage."

The Cincinnati Enquirer, one of the other news outlets that Portman spoke with on Thursday, writes that "Portman's endorsement of gay marriage makes him the only sitting Republican senator to hold that position. But it comes at a time when public attitudes are shifting quickly on the issue, and more and more states are sanctioning gay marriage."

From the 2012 campaign: "Portman A Low-Key Possibility For GOP Running Mate"

Among those Portman consulted with before coming to his decision, the Daily News adds, was former Vice President Dick Cheney, whose daughter Mary is gay and who has said of same-sex unions that "freedom means freedom for everybody."

"His advice was: 'Do the right thing. Follow your heart,' " Portman told the reporters.

Will Portman is 21. He's a junior at Yale University.