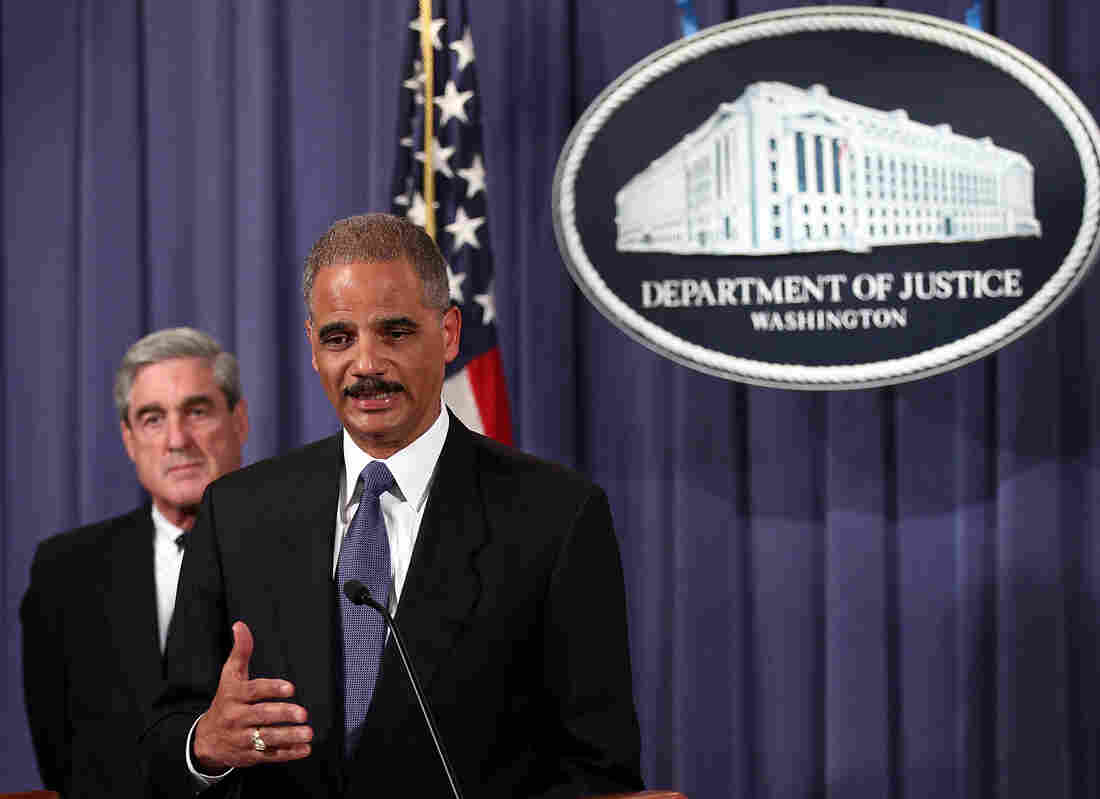 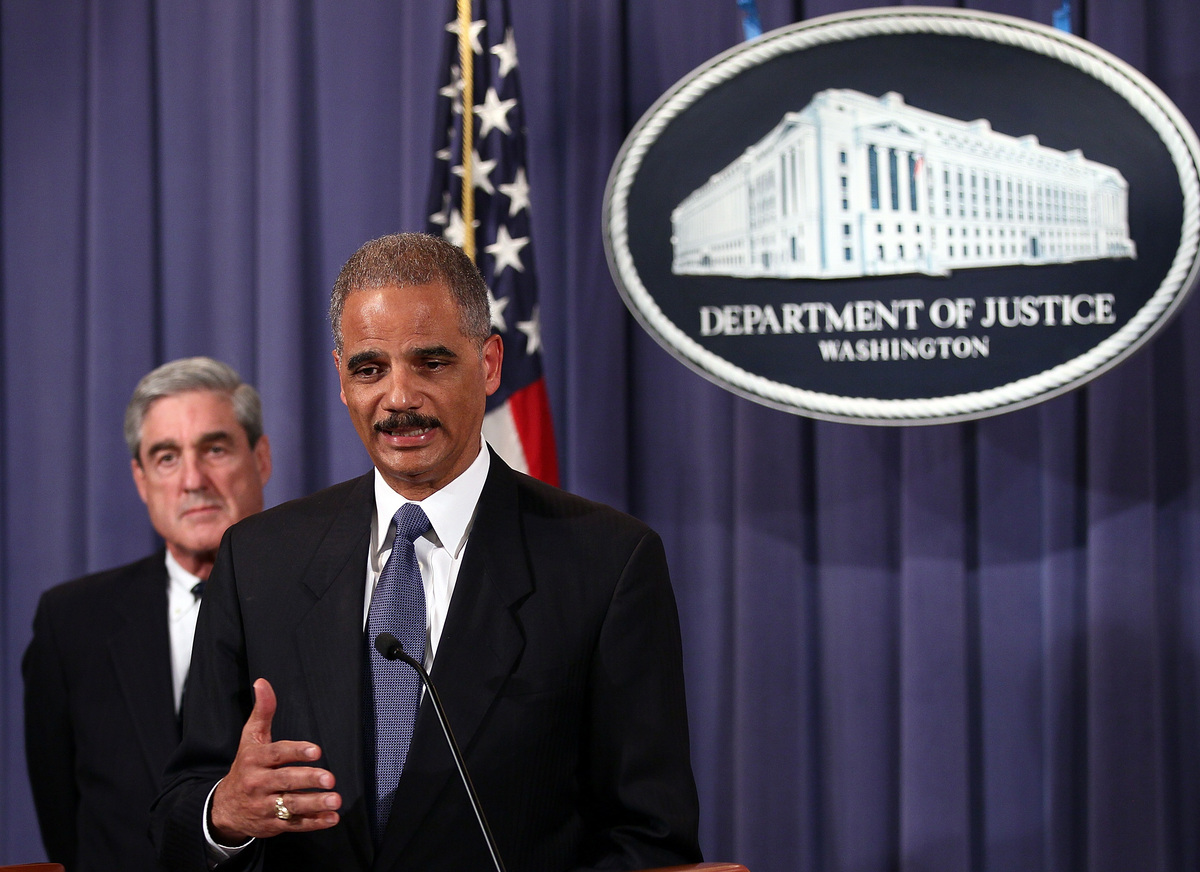 A federal judge in California ruled today that the FBI cannot secretly demand data from banks and phone companies in national security cases. The judge said orders that keep those requests secret violate the First Amendment.

"The demands known as 'national security letters' became a quick and popular tool for the FBI to gather information without a judge's pre-approval in the years after the September 11, 2001 attacks.

"The letters give counter terrorism agents the power to get information without notifying the targets of their investigations.

"But U.S. District Judge Susan Illston says those gag orders run afoul of the freedom of speech and the separation of powers.

"The judge stayed her ruling to give the Justice Department time to appeal.

"A Justice spokesman said the department is reviewing the decision."

The Wall Street Journal has a bit more background:

"National security letters date back to the 1980s and were strengthened under the USA Patriot Act, the counterterrorism law put into place after Sept. 11. The letters allow the FBI to get data on phone, financial and electronic records without a judge or grand jury, as long as the head of an FBI field office certifies that the records would be relevant to a counterterrorism investigation. They typically come with strict secrecy orders, barring the recipient from acknowledging the case to anyone but attorneys."

The Electronic Frontier Foundation, which represented the unnamed telecommunications company that challenged the national security letters statute, said they were "pleased that the court recognized the fatal constitutional shortcomings of the NSL statute."

EFF's Senior Staff Attorney Matt Zimmerman added: "The government's gags have truncated the public debate on these controversial surveillance tools. Our client looks forward to the day when it can publicly discuss its experience."

Wired explains that when the EFF first brought the suit representing the telecom company, "the Justice Department took its own extraordinary measure and sued the company, arguing in court documents that the company was violating the law by challenging its authority."

Wired frames the decision as a "stunning defeat for the Obama administration's surveillance practices." They report:

"Illston found that although the government made a strong argument for prohibiting the recipients of NSLs from disclosing to the target of an investigation or the public the specific information being sought by an NSL, the government did not provide compelling argument that the mere fact of receiving an NSL served national security interests.

"A blanket prohibition on disclosure, she found, "creates too large a danger that speech is being unnecessarily restricted."

"She noted that 97 percent of the more than 200,000 NSLs that have been issued by the government were issued with nondisclosure orders."