Accessibility links
Supreme Court Lets $222,000 Verdict In File-Sharing Case Stand : The Two-Way Jammie Thomas-Rasset was the first to challenge a lawsuit from the Recording Industry Association. A jury awarded Capitol Records $222,000 in damages for the 24 songs that Thomas-Rasset shared. 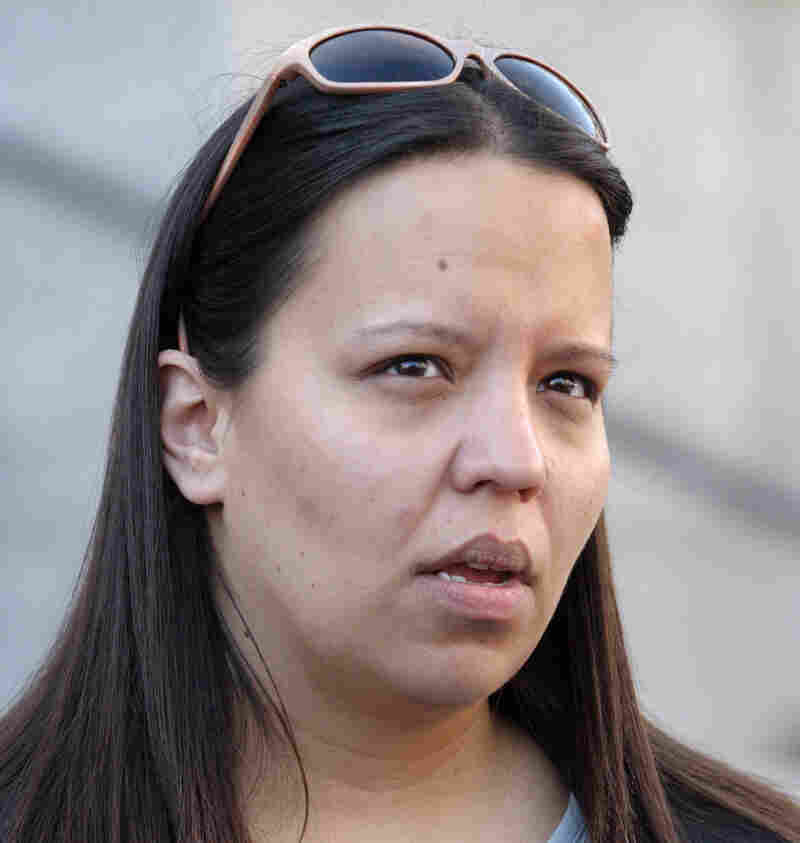 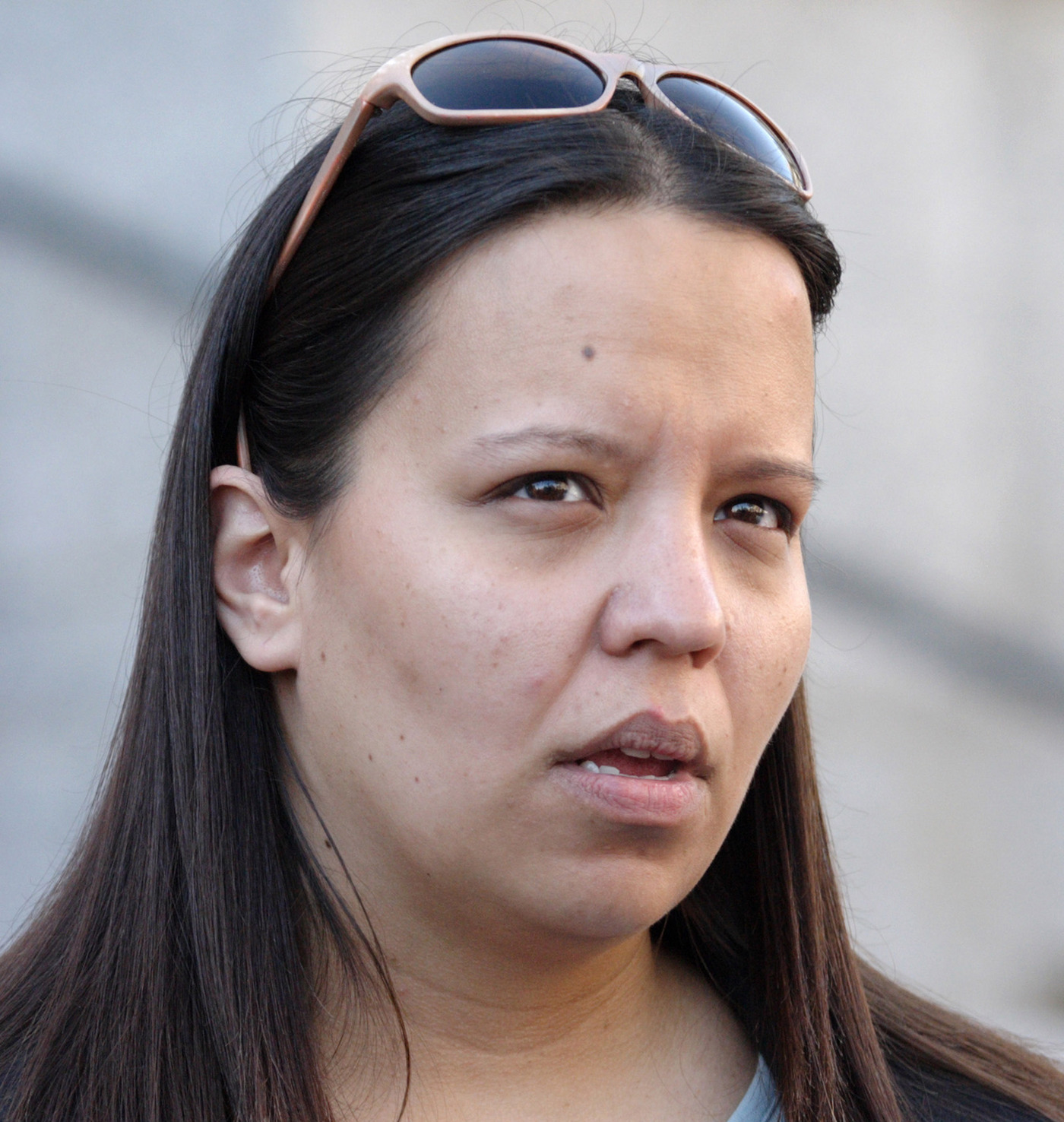 The first person to challenge a file-sharing lawsuit brought by the Recording Industry Association of America has reached the end of the line.

Without comment, the Supreme Court refused to hear Jammie Thomas-Rasset's appeal, which means the $222,000 verdict against her stands.

Thomas-Rasset was convicted of sharing 24 songs on the peer-to-peer service Kazaa. She was arguing that the amount in question was excessive.

Wired has a bit more on the case:

"Thomas-Rasset was the nation's first file-sharer to challenge a Recording Industry Association of America lawsuit, one of thousands the industry lodged against individuals who illegally shared music on peer-to-peer networks.

"The high court's move ends a legal saga that dates to 2007. The litigation had a tortuous history involving a mistrial and three separate verdicts for the same offense — $222,000, $1.92 million and $1.5 million.

Last year in May, Mark told us about the case of Joel Tenenbaum a 25-year-old Boston University student who downloaded and shared 30 songs. The RIAA came after him and a jury came back with a $675,000 verdict. Like in today's decision, the Supreme Court also let that judgement stand.

The Associated Press spoke to Thomas-Rasset, who said she simply can't afford to pay the settlement.

"There's no way that they can collect," she told the AP. "Right now, I get energy assistance because I have four kids. It's just the one income. My husband isn't working. It's not possible for them to collect even if they wanted to. I have no assets."