Accessibility links
Tiger Woods, Lindsey Vonn Make It Official: 'We Are Now Dating' : The Two-Way The sports icons have been rumored to be in a relationship for a while. Woods split with is ex-wife in 2009 amid a cheating scandal. Vonn's divorce became official in January. 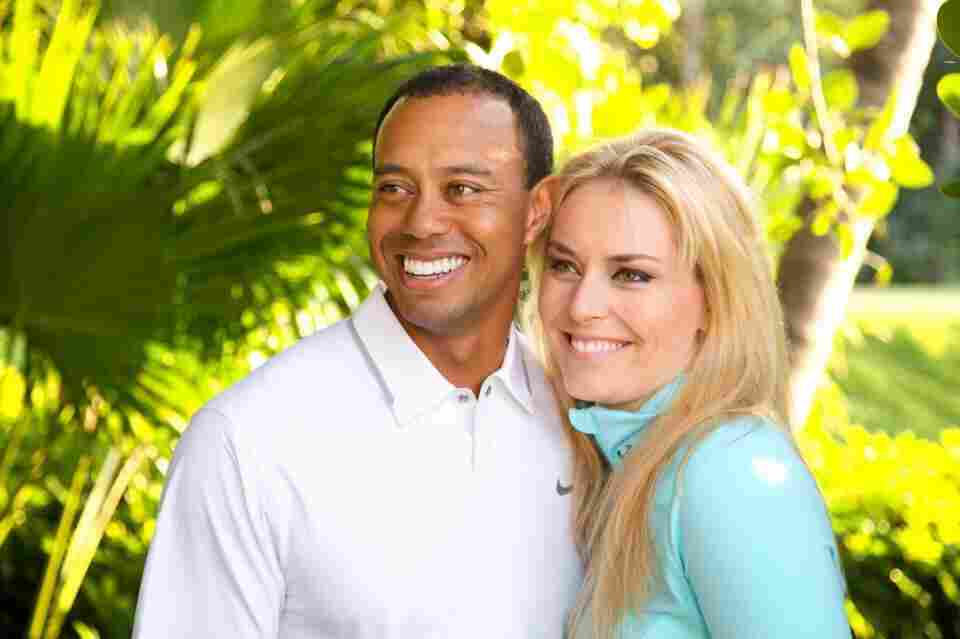 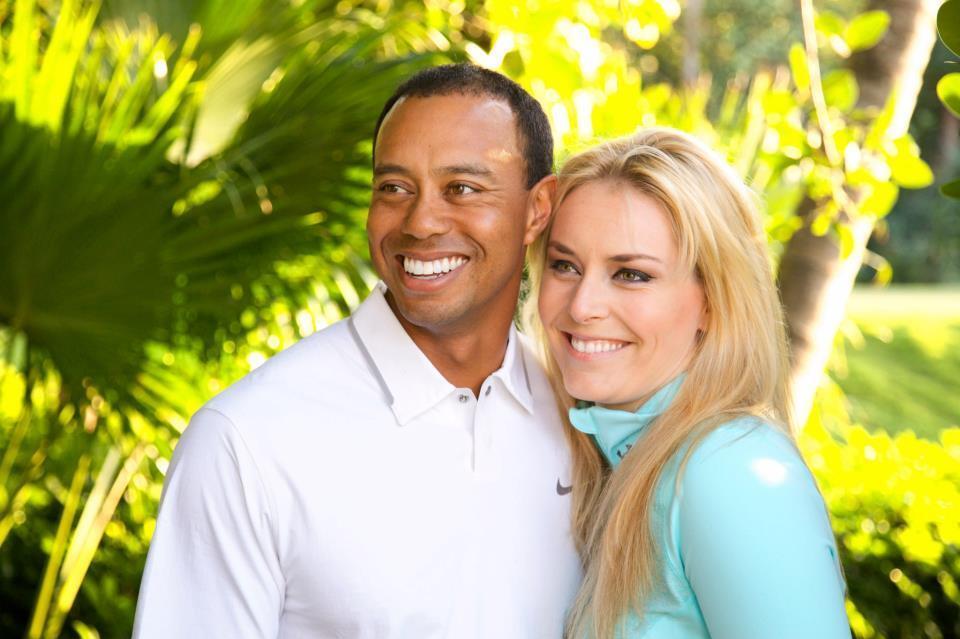 We promise, we'll get back to real news in a little bit. But first: After weeks of rumors, the sports icons Tiger Woods and Lindsey Vonn have made it official: They are dating.

"I guess it wasn't a well-kept secret but yes, I am dating Tiger Woods," Vonn, the Olympic gold medalist ski racer, tweeted.

Both Vonn and Woods, who is a 14-time major golf champion, also posted photographs of themselves on their Facebook pages.

"Our relationship evolved from a friendship into something more over these past few months and it has made me very happy," Vonn said on her Facebook page. "I don't plan on addressing this further as I would like to keep that part of my life between us, my family and close friends."

Woods put out a very similar statement, saying, "We want to continue our relationship, privately, as an ordinary couple and continue to compete as athletes."

As ESPN explains, Woods has two children with his ex-wife Elin Nordegren, a former Swedish model.

"The marriage dissolved after Woods' infidelities very publicly came to light in 2009," ESPN adds. "His career then suffered for a time, but he has shown signs of again becoming the top threat on the tour and won the WGC-Cadillac Championship this month. Woods is in the field for this week's Arnold Palmer Invitational."

Vonn, whose divorce from fellow Olympic ski racer Thomas Vonn became official in January, is recovering from a knee injury she suffered during the World Championships in Austria.