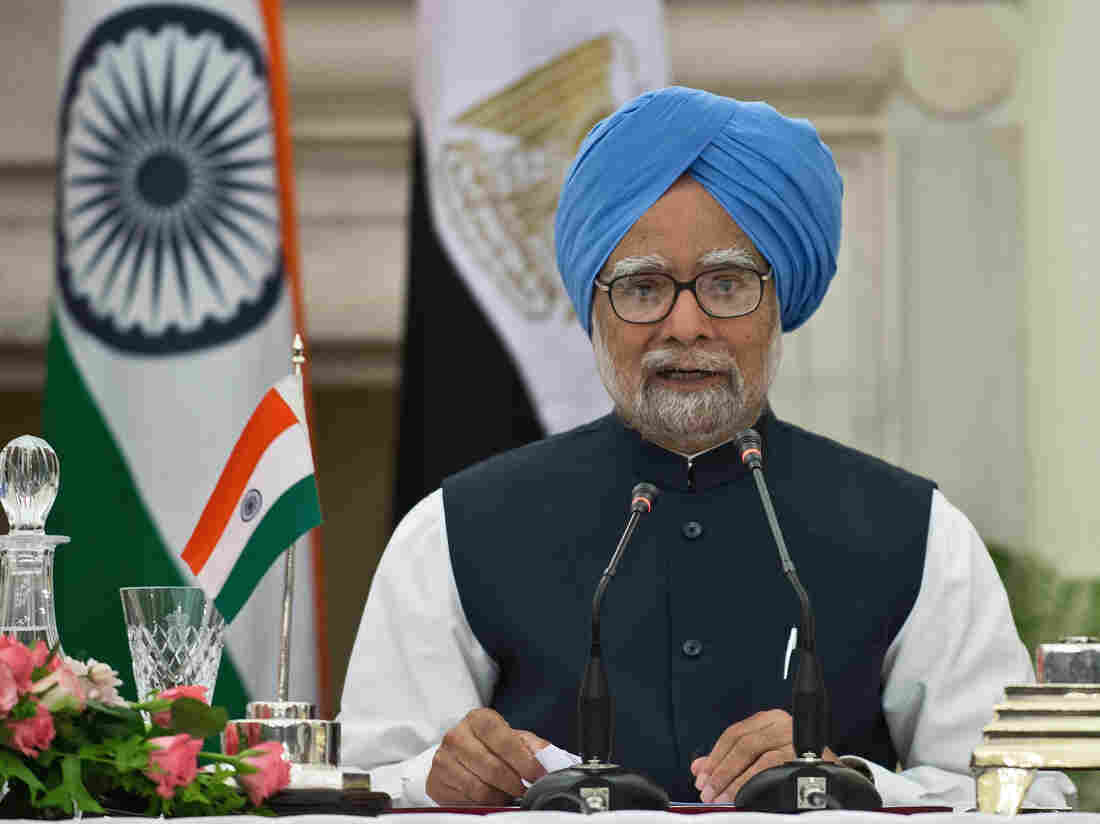 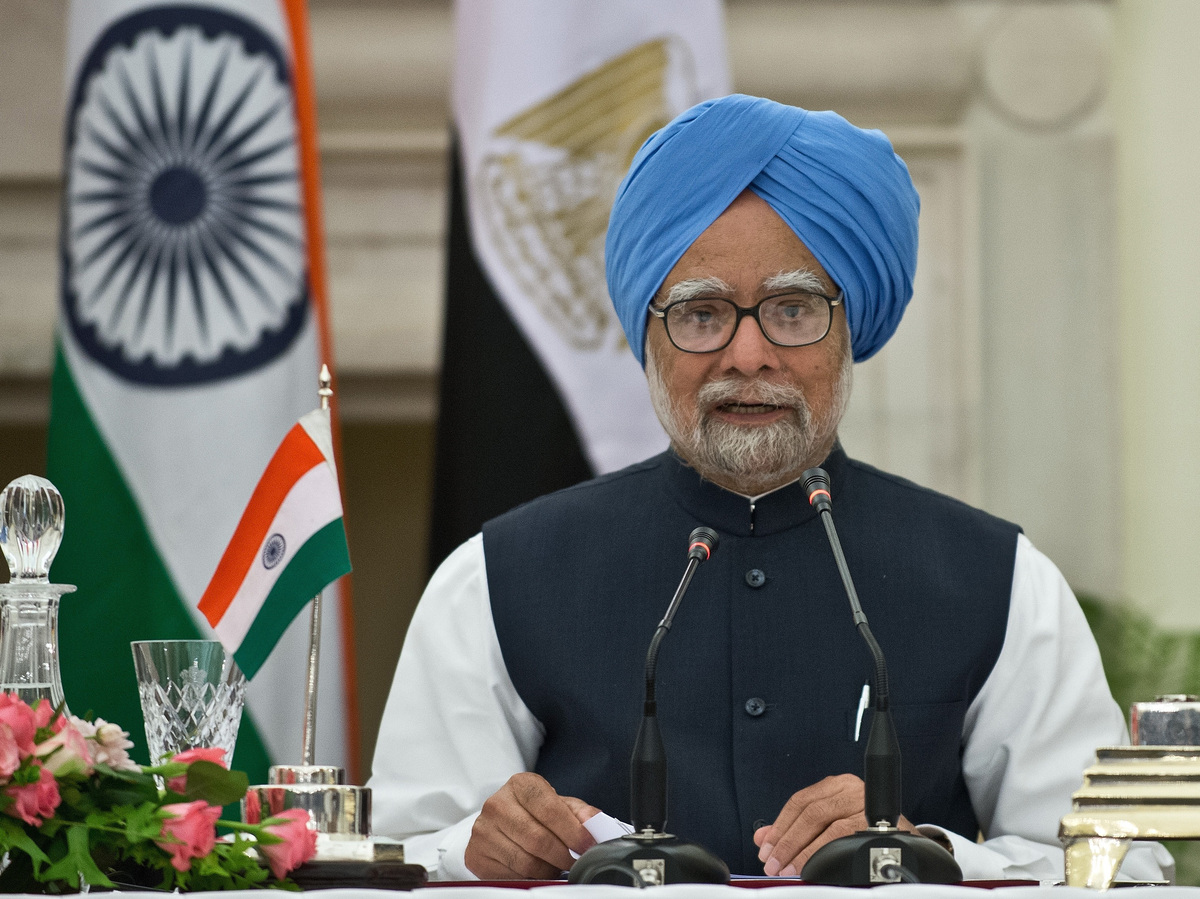 A key ally in India's coalition government has withdrawn its support, jeopardizing an economic overhaul of the country's finances aimed at staving off a credit downgrade.

The Congress party-led government is likely to survive, even without the backing of 18 members of Parliament belonging to the rogue Dravida Munnetra Kazhagam (DMK) party, which is composed of mainly ethnic Tamils from the country's southern state of Tamil Nadu.

The DMK withdrew from Prime Minister Manmohan Singh's coalition after a dispute with the ruling Congress party over support of a United Nations resolution criticizing the conduct of India's neighbor, Sri Lanka, during a long and bloody civil war against Tamils fighting for an independent homeland.

A U.N. investigation has concluded that the Sinhalese-dominated government in Sri Lanka may be responsible for the deaths of 40,000 Tamil civilians in the closing months of the war.

The Associated Press reports that several Tamil legislators, from the DMK and an opposition party, disrupted Parliament, storming the well and chanting, "We want justice."

According to The AP:

"The issue of Sri Lanka's actions in the final five months of its quarter-century civil war in 2009 poses a conundrum for the Indian government. It is concerned that too strong a resolution will anger its Indian Ocean island neighbor and push it deeper into China's sphere of influence.

"However, the anger of ethnic Tamil parties in India — and the precarious nature of the coalition — puts it under pressure to take a hard line toward Sri Lanka."

(There are deeper undercurrents as well. In 1987, Indian peacekeepers were sent to Sri Lanka by Congress party Prime Minister Rajiv Gandhi. There, the troops quickly became engulfed in the civil war, siding with the government in Colombo against the separatist Liberation Tigers of Tamil Eelam, or LTTE, even as the rebels enjoyed support among many of India's own Tamil minority. In 1991, Gandhi was himself assassinated by an LTTE suicide bomber as he campaigned in Tamil Nadu. Gandhi's widow, Sonia Gandhi, is Congress party president.)

Indian Finance Minister P. Chidambaram told reporters on Tuesday that his government was still mulling the vote on the U.N. resolution. The AP says:

"He insisted the DMK's withdrawal would not topple the government, even though the coalition is already a minority government that leans heavily on small regional parties and is routinely held hostage to their pet interests."

"There is no crisis," Chidambaram told reporters.

India, which currently enjoys only a BBB- rating from Standard & Poor's — the lowest investment grade among large emerging economies — could face a further downgrade if an economic overhaul stalls.

Reuters reports that another coalition partner, the Samajwadi Party, "would not back bills aimed at liberalizing pensions and insurance ... [that] the government had hoped to pass the reforms in this session of Parliament."

"In other reform bills, the government wants to change land acquisition laws to make it easier for companies to buy land for industrial and infrastructure projects. Also planned are a food security bill to provide more subsidized grain for the poor, the setting up of an anti-graft ombudsman and the approval of an ordinance providing for harsher punishment for perpetrators of sex crimes."