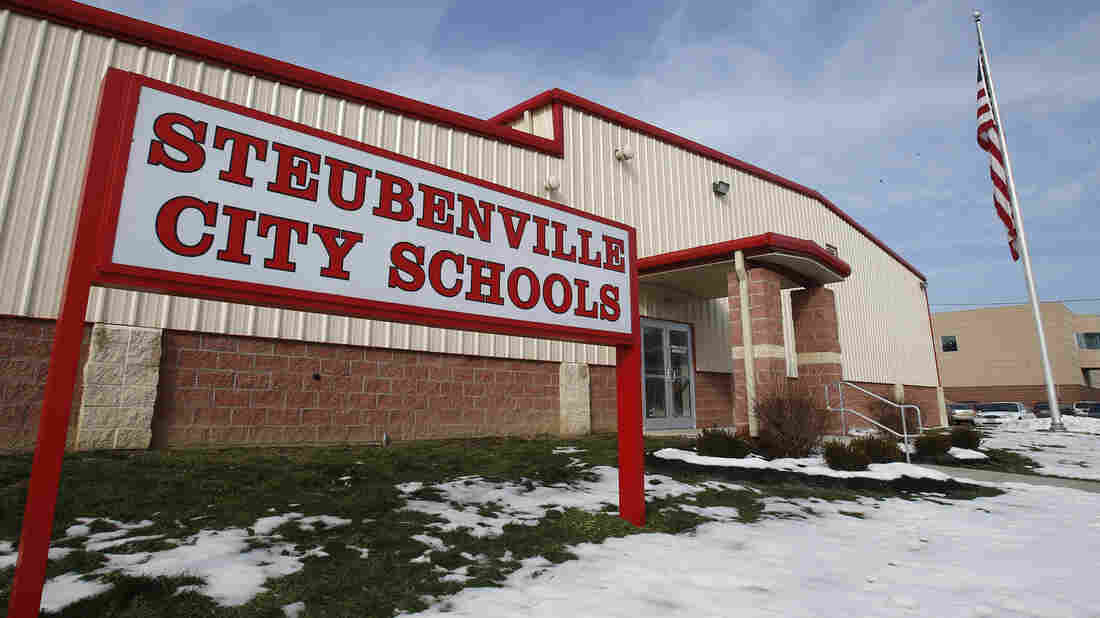 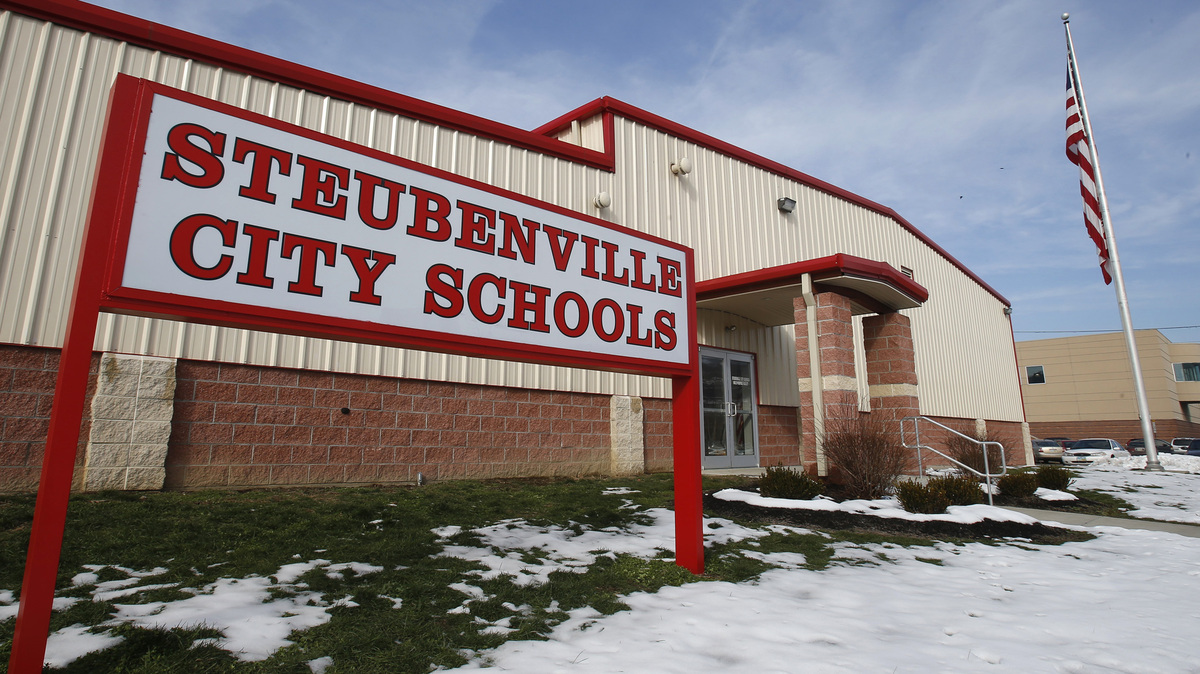 The 16-year-old girl raped by two Ohio high school football players in a crime that has attracted wide attention has also been the victim of online harassment, the state's top prosecutor said late Monday.

Attorney General Mike DeWine announced that two Steubenville, Ohio, girls have been arrested and charged with threatening the other girl. Cleveland's Plain Dealer writes that the alleged harassers are 15- and 16-years-old, and:

"Let me be clear," DeWine says in a statement on his official website. "Threatening a teenage rape victim will not be tolerated. If anyone makes a threat verbally or via the internet, we will take it seriously, we will find you, and we will arrest you."

According to Steubenville's Herald Star, police are also "pursing information about a juvenile male" who may have harassed the victim.

As we reported Monday, DeWine plans to have a grand jury consider whether other teens should be charged in connection with the rape, which happened last summer. The two teenage boys were convicted over the weekend.

The arrest of the two girls for allegedly harassing the victim online continues the crime's connection to the world of social media. Images of the victim and texts about her, posted by the boys who were eventually convicted of the crime and some of their friends, outraged many people around the nation and the world — and prompted an online movement to publicize the crime and push authorities to investigate.