Accessibility links
Lululemon Vows To Get To The Bottom Of Its See-Through Pants Problem : The Two-Way The yoga clothier concedes that some of its bottoms are too sheer. So it's offering refunds and ordering up replacements. The costs are going right to the bottom line, and Lululemon's stock is taking a spanking. 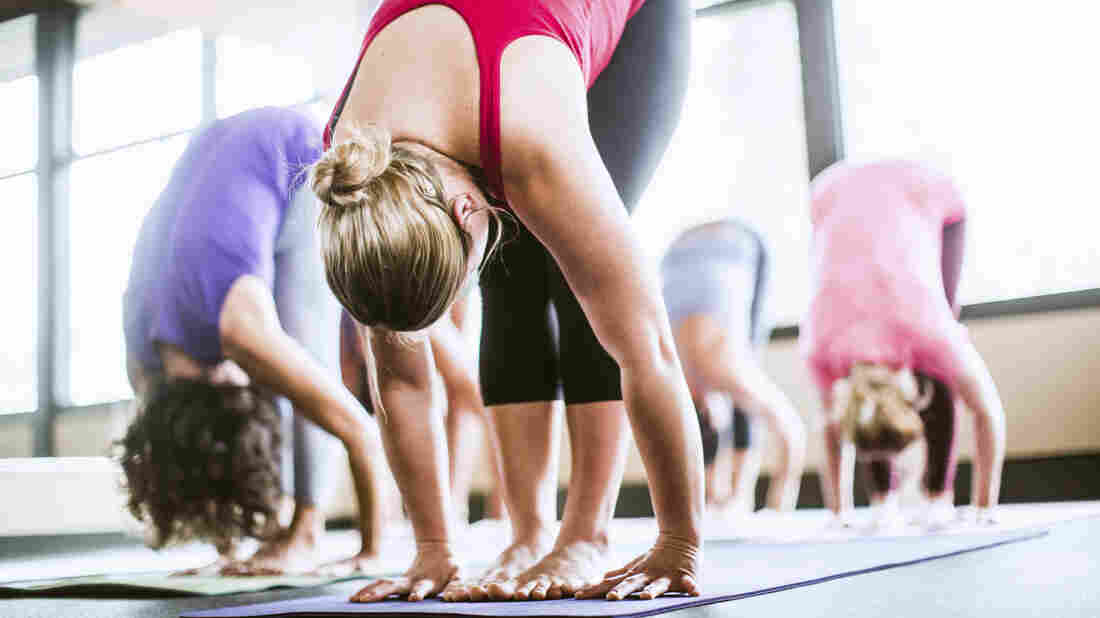 Perhaps not the moment when you want "increased sheerness." iStockphoto.com hide caption 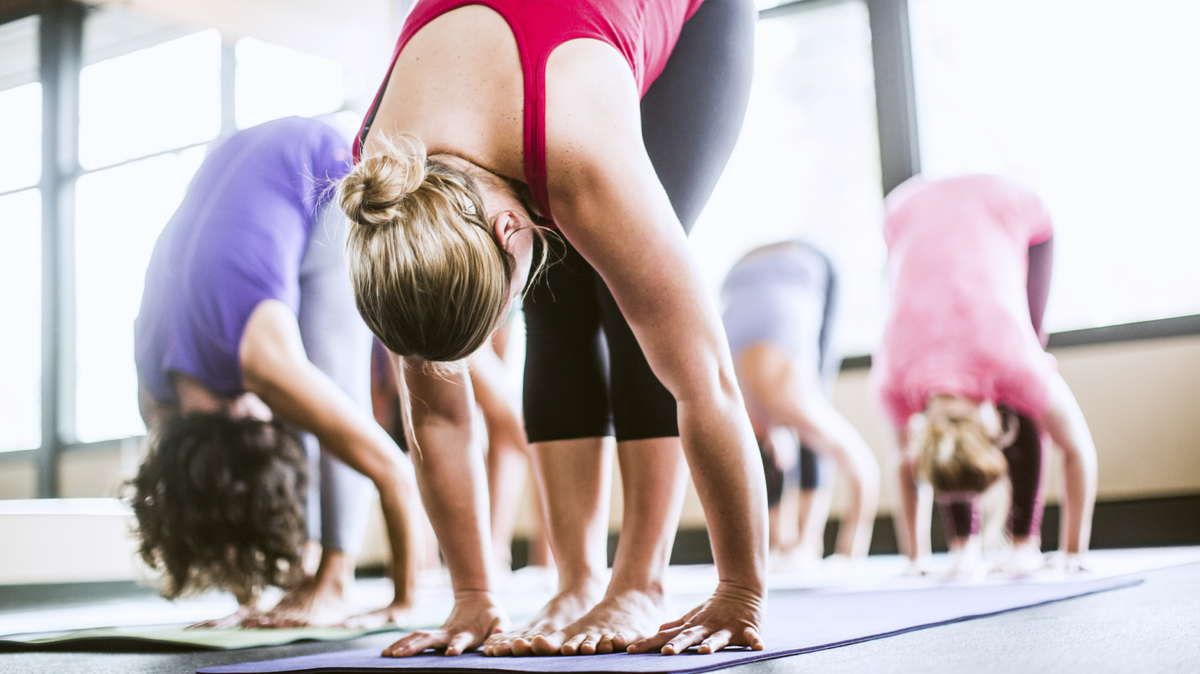 Perhaps not the moment when you want "increased sheerness."

Lululemon, the yoga and running clothier, concedes in a letter to its customers that some of the black "luon women's bottoms" it has been selling since early March aren't quite covering their "guests" the way they should.

As Lululemon puts it, there's been some "increased sheerness."

Or, as Fashionista.com puts it, "I See London, I See France: Lululemon Recalls See-Through Yoga Pants."

Lululemon says it is working with its supplier "to replace this fabric and [with] other manufacturers to replenish the affected core items as fast as we can." The original supplier, Eclat Textile of Taiwan, says it made the pants to Lululemon's specifications. The real gap, the company tells Reuters, may between "Lululemon's expectations and reaction from the market."

Lululemon, which assures customers that "we want you to Down Dog and Crow with confidence," needs to get on top of this situation because of its potential effect on the company's bottom line. It is offering customers refunds and, according to The Wall Street Journal, the company "said the incident would reduce its expected first-quarter sales to $333 million to $343 million, down from the $350 million to $355 million it had previously expected."

The company's stock (Nasdaq trading symbol LULU) is also getting spanked. It has dropped more than 8 percent from above $68 a share at Monday's opening to about $62.50 as of late-morning Tuesday.

And that's about as far as we can stretch this story. Feel free to crack wise in the comments thread.