Accessibility links
Cyprus Scrambles For 'Plan B' Bailout : The Two-Way The Cypriot finance minister is in Moscow for meetings aimed at securing a Russian alternative to the bailout.

Cyprus Scrambles For 'Plan B' Bailout

Cyprus Scrambles For 'Plan B' Bailout 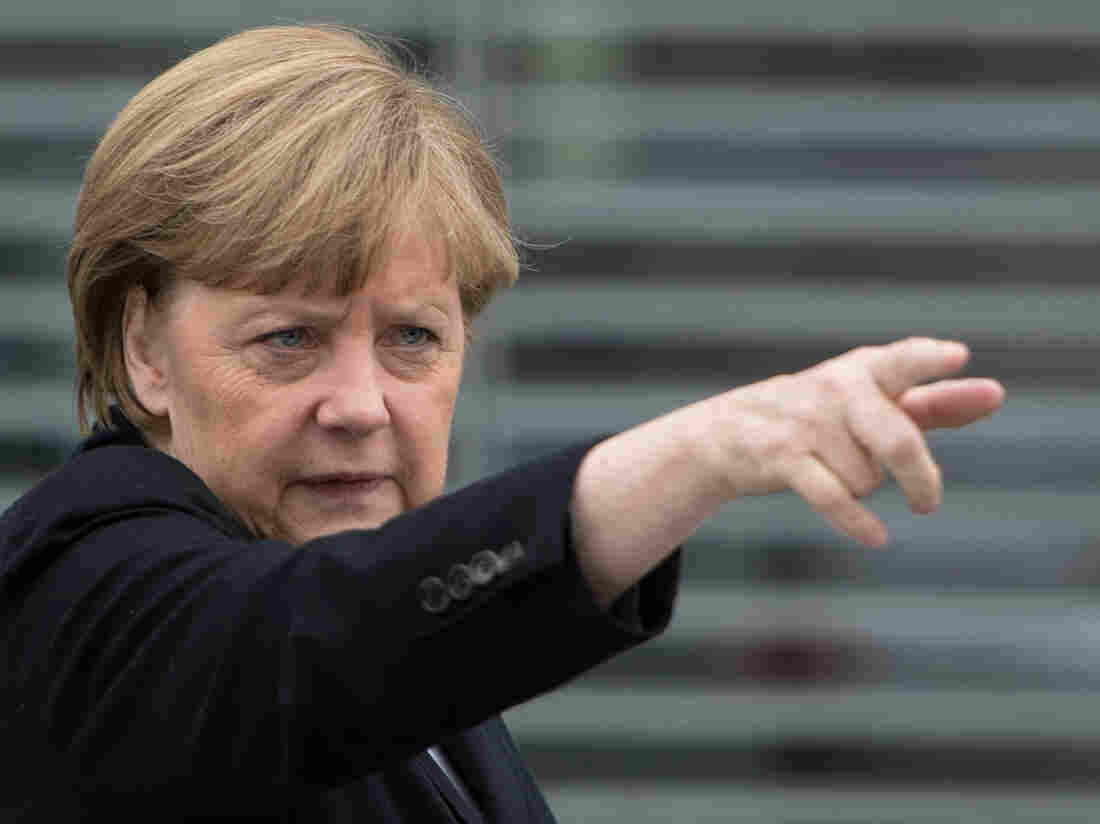 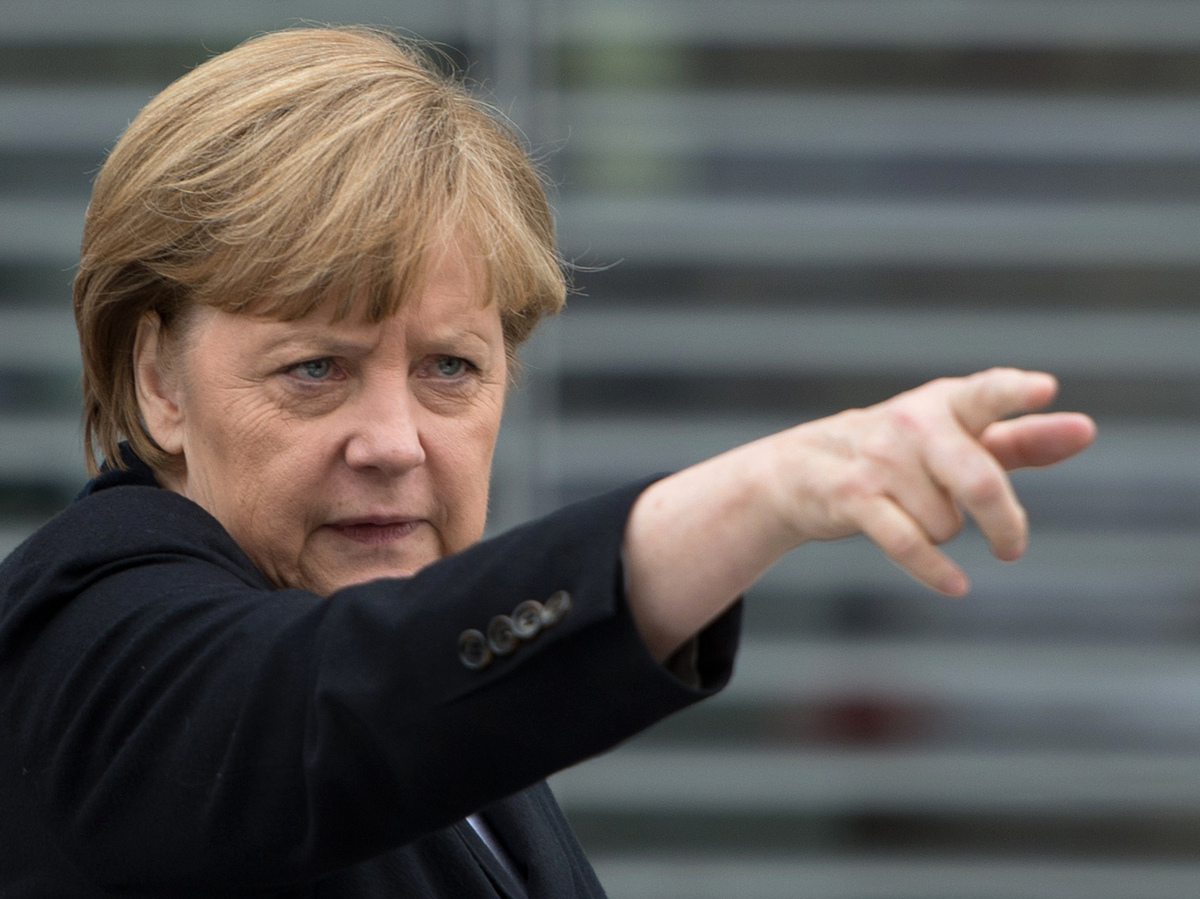 German Chancellor Angela Merkel gestures as she leaves a parliamentary session on Wednesday in Berlin.

Cypriot politicians are busy trying to come up with an alternative plan to raise the cash needed to stave off a collapse of its banking sector after they unanimously rejected an international bailout package that would have imposed a levy on the nation's savings accounts.

Here's a quick look at some of Wednesday's developments:

-- German Chancellor Angela Merkel says she regrets the decision by Cyprus to turn down the $13 billion bailout package: "From a political point of view, I say that Cyprus needs a sustainable banking sector. Today's banking sector is not sustainable," she said. "We will continue negotiations ... Germany wants a solution."

-- Cyprus' Finance Minister Michael Sarris is in Moscow Wednesday for talks with his Russian counterpart, Anton Siluanov. The two discussed the possibility of $6 billion in financial help from Russia, whose citizens have billions of dollars deposited in Cypriot banks. [Update at 8:50 a.m. ET: NPR's Joanna Kakissis reports that Sarris came away from the meetings empty handed. She also notes that Russia gave Cyprus a $3 billion loan in 2011.]

-- Officials from the European Central Bank, International Monetary Fund and European Commission — the so-called troika of lenders — were in Cyprus discussing capital controls and the possible extension of a bank holiday aimed at preventing a wholesale withdrawal of money from Cyprus' banks. Germany's Finance Minister Wolfgang Schaeuble said that without the approval of some sort of bailout plan, he believes "there's a danger that they won't be able to open the banks again at all."

-- Meanwhile, despite Tuesday's thumbs down on the bailout, European stocks and the euro gained as investors bet that the European Central Bank will keep supporting the Cypriot banks, at least for the time being.