Accessibility links
Let's Do A March Madness 'Anti-Bracket': Pick The Upsets : The Two-Way Everybody tries to figure out who will win. How about predicting the first surprise? Which teams will get bounced out before they "should" have been?

Let's Do A March Madness 'Anti-Bracket': Pick The Upsets

Let's Do A March Madness 'Anti-Bracket': Pick The Upsets 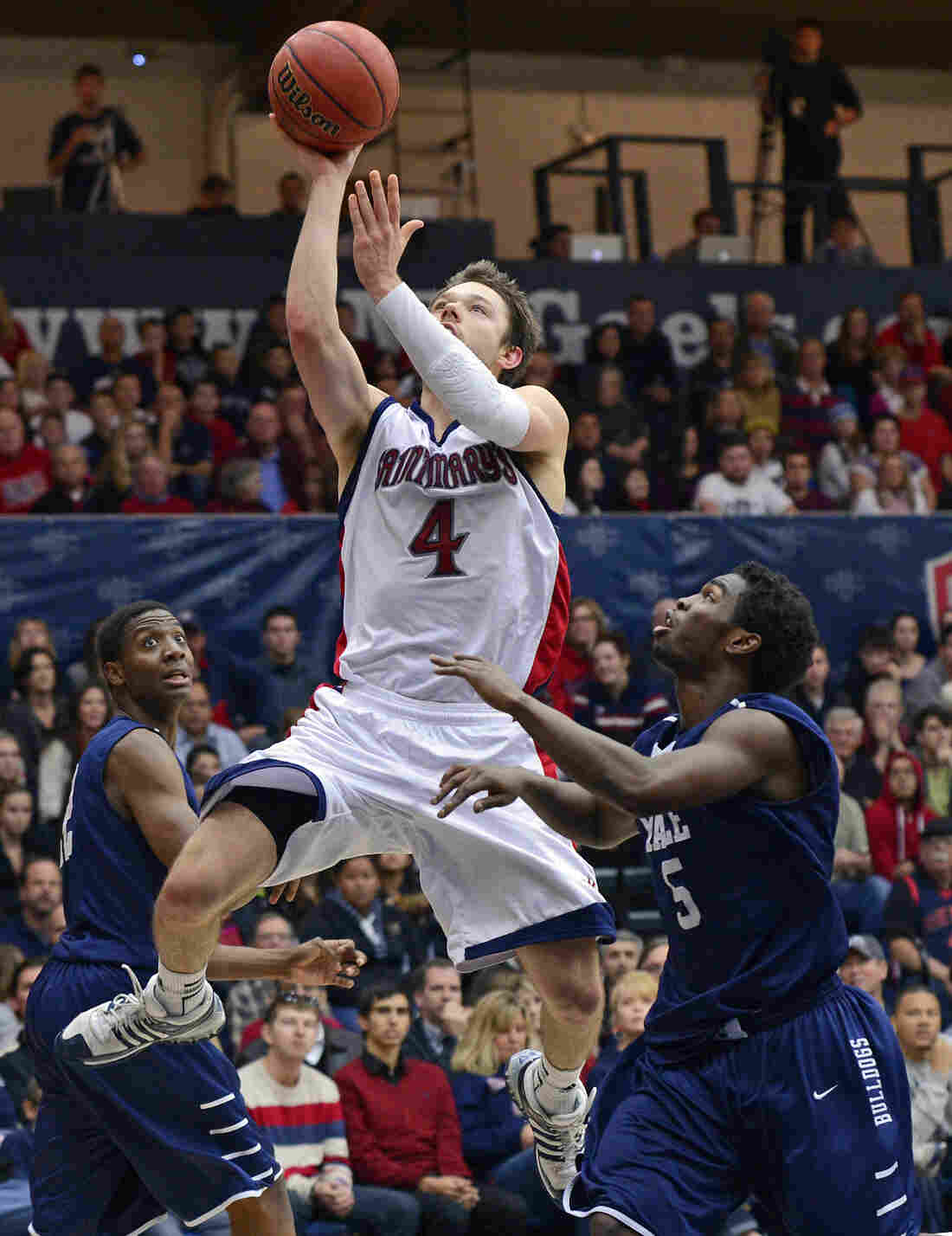 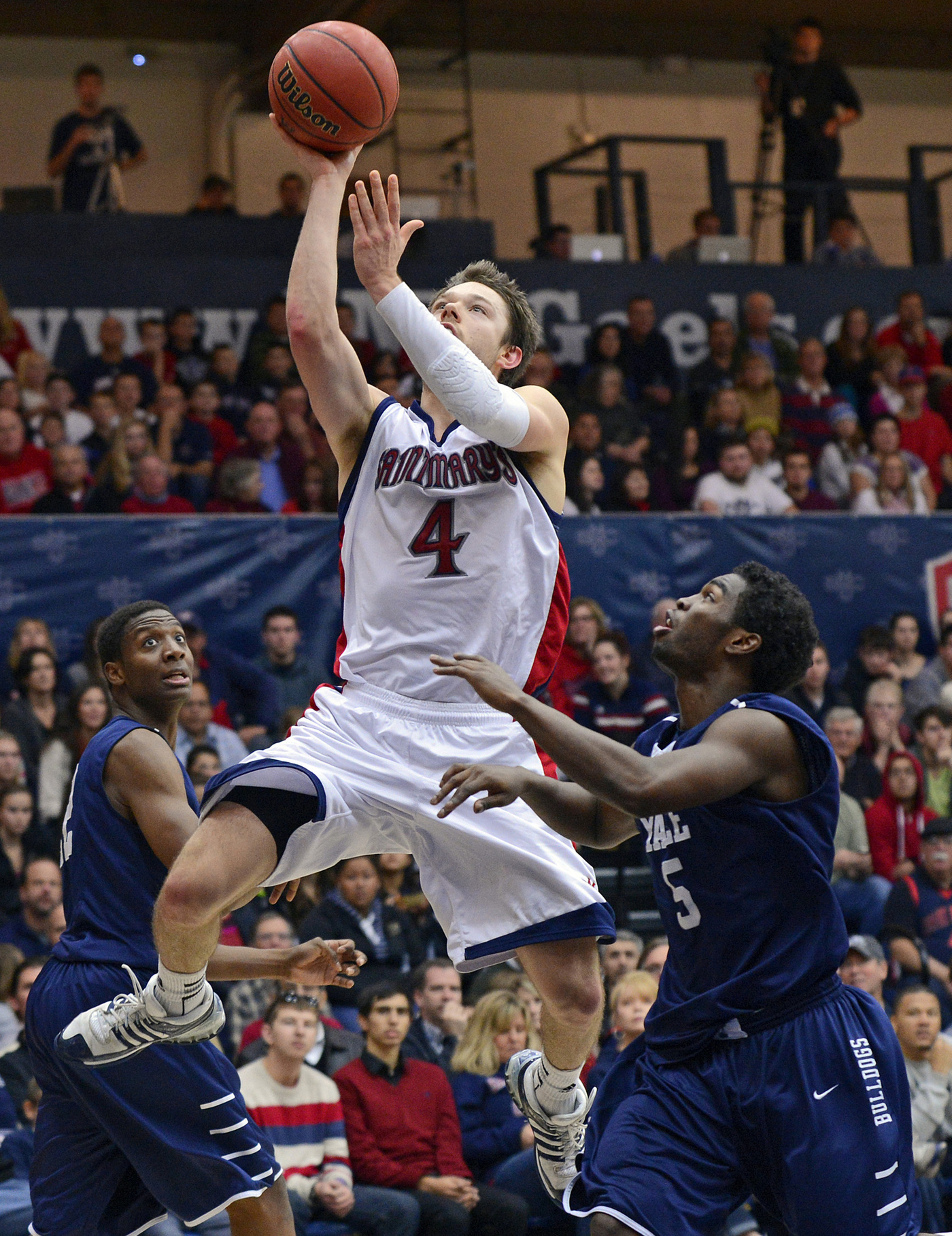 Everybody's trying to pick the winners in this year's NCAA Division I men's basketball tournament. Even President Obama is in on the fun (though he hasn't been that good in recent years at figuring out who will be the champion at the end).

Let's go the other way. With the 64-team field now set and games beginning Thursday afternoon, let's look at which teams will be sent home sooner than they "should" be.

One ground rule: Let's not include games between No. 8 and No. 9 seeds in this exercise. In theory, they should be so closely matched that it wouldn't be much of an upset for a 9 to beat an 8.

On Morning Edition, NPR's Tom Pesca said that St. Mary's, a No. 11 seed in the tournament's Midwest region, has a good chance of beating No. 6 seed Memphis when they play at 2:45 p.m. ET in Auburn Hills, Mich. The only team St. Mary's lost to in West Coast league play was Gonzaga — the No. 1 seed in the West region.

There's also the 12:40 p.m. ET game in Lexington, Ky., between East region No. 11 seed Bucknell and No. 6 seed Butler. True, Butler made it to the championship game in 2010 and 2011. But the team finished third this season in the Atlantic 10. Maybe it's just not Butler's year.

Thursday's last game — an East region matchup between No. 4 seed Syracuse and No. 13 seed Montana set to tip off at 9:57 p.m. ET — might also be one to watch for its upset potential. Syracuse has not been playing well of late, and CBSSports.com is reporting that the Orange is under investigation for alleged transgressions "both major and wide-ranging in nature. The investigation includes scrutiny of player Fab Melo's academic eligibility and an alleged 2007 sexual assault involving three players, according to the Syracuse Post-Standard." Neither the university nor the NCAA are commenting on the record.

Should there be no upsets Thursday, NPR's Pesca has a hot tip about one of tomorrow's contests. Minnesota, a No. 11 seed in the South region, stands a good chance of knocking off No. 6 seed UCLA, he says, because one of UCLA's key players — Jordan Adams — is injured.

Since games have begun, we're closing the question (wouldn't want anyone to "vote" on a contest that's already happened!). And so far today, there's been one upset — one that many Two-Way folks predicted. Oregon beat Oklahoma State 68-55. Well done to those who called that!