Accessibility links
CIA Drone Operations Could Be Handed To Pentagon : The Two-Way The Obama administration is considering shifting the armed drone program to the military to mollify critics who say it lacks accountability and transparency.

CIA Drone Operations Could Be Handed To Pentagon

CIA Drone Operations Could Be Handed To Pentagon 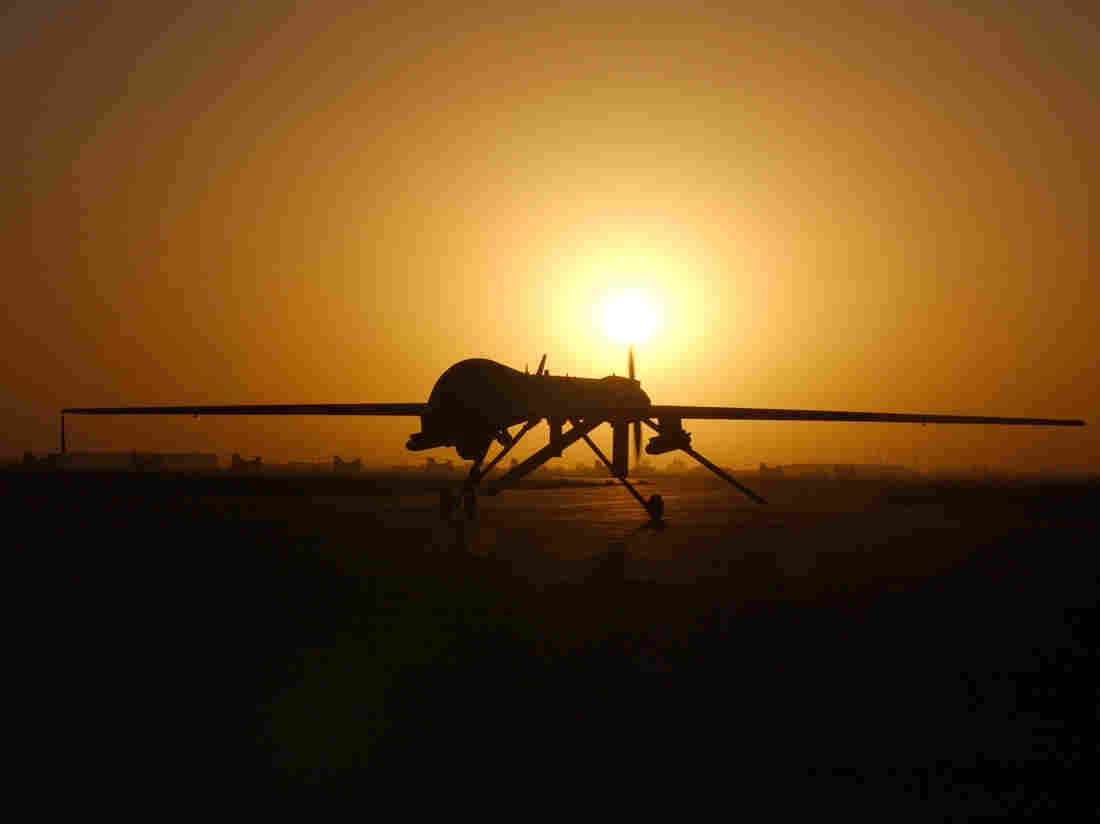 A Predator drone taxis in after a sortie over Iraq in 2004. U.S. Air Force/Getty Images hide caption 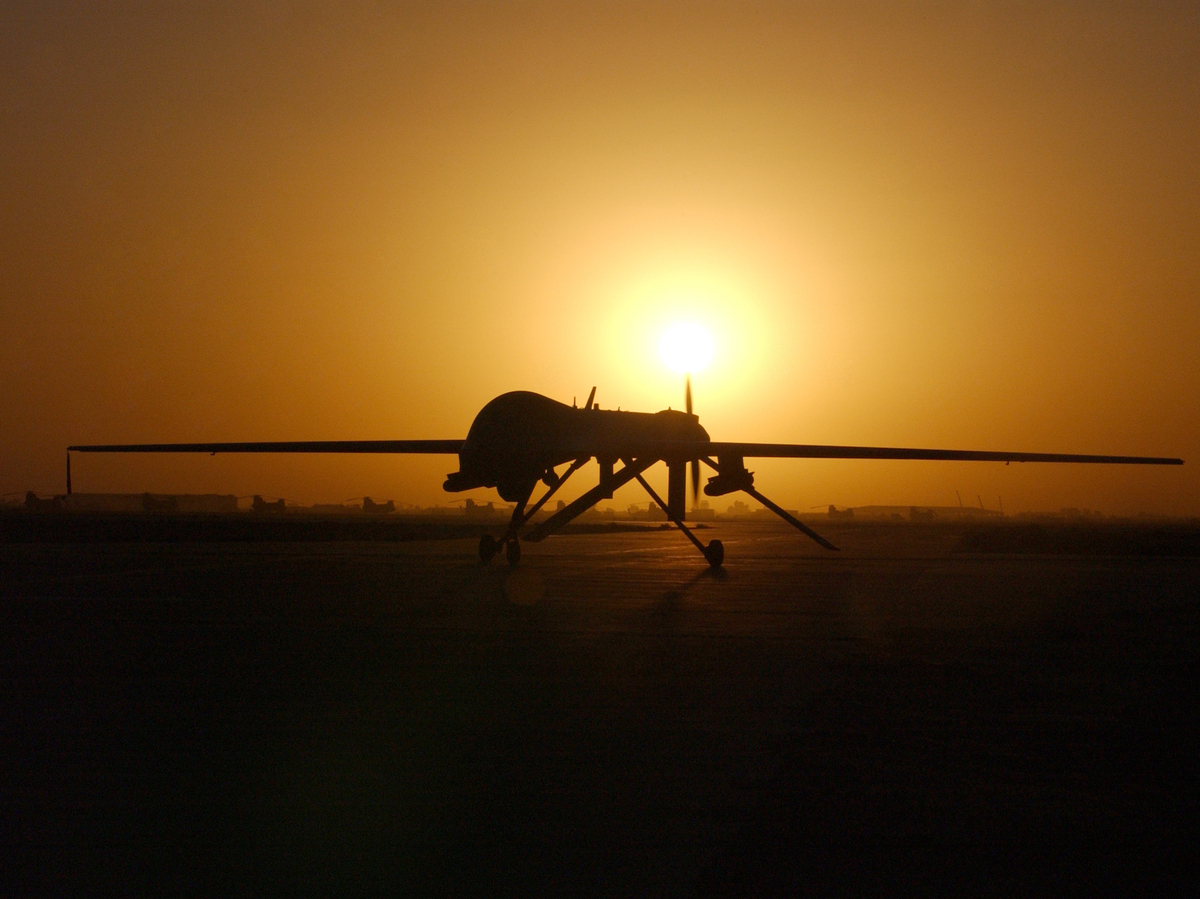 A Predator drone taxis in after a sortie over Iraq in 2004.

The responsibility for counterterrorism operations involving unmanned drones could soon begin shifting from the CIA to the Pentagon as part of Obama administration efforts to mollify critics who say the program lacks transparency, says NPR's Tom Gjelten.

A senior U.S. official tells NPR that while no decision has been made, the change is a "distinct possibility." The Daily Beast broke the story on Wednesday.

The move would come in response to a bruising confirmation fight for John O. Brennan to become the new head of the Central Intelligence Agency. Republicans and Democrats alike used Brennan's confirmation hearings to criticize the administration for not being more open about the drone program, especially when it has, on rare occasions, targeted U.S. citizens.

"The Obama administration basically had to promise to come clean on the drone program in order to get Brennan approved," Gjelten says.

Also, last week the U.S. Court of Appeals for the District of Columbia Circuit ruled that the CIA could no longer deny the existence of the program, because so much had come out about it already.

For years, the CIA has been using unmanned aircraft to target suspected terrorists — first under President George W. Bush and then under President Obama. A CIA drone was used in Yemen to kill an American citizen, Anwar al-Awlaki, after he became a key operative in the al-Qaida network.

Under the aegis of the CIA, the program has enjoyed a considerable degree of secrecy and flexibility because under U.S. law is not subject to the same restrictions as a traditional military operation carried out by the Pentagon, Gjelten says. The president can authorize the CIA to carry out the operation outside the normal military chain of command, where it can remain covert and deniable.

From the administration's standpoint, such a shift would occur at a time when the drone program is not quite as high of a priority as it once was, Gjelten says.

"To be brutal, they've killed most of the really bad guys they've been after," he says. "They lately have been going after second- or third-tier al-Qaida operatives."

Gjelten says that in his new post, Brennan also wants to demilitarize the CIA.

If a decision is made, shifting responsibility for the program would occur gradually as "a phased approach" of operations in individual countries.

In an interview with NBC last month, outgoing Secretary of Defense Leon Panetta hinted at the change and suggested that even if most of the drone operations were moved to the military, some of them might remain covert.

"I think a lot more of this can be put under Title 10 [military operations] and that on Title 50 [intelligence operations] we always ought to have that capability to use a covert effort if we have to," he said. "But I would limit that."