Accessibility links
Cosmos Might Be A Few Million Years Older Than Advertised : The Two-Way European scientists say new data from the Planck probe show that the universe is 13.82 billion years old instead of 13.77 billion, as previously thought.

Cosmos Might Be A Few Million Years Older Than Advertised

Cosmos Might Be A Few Million Years Older Than Advertised 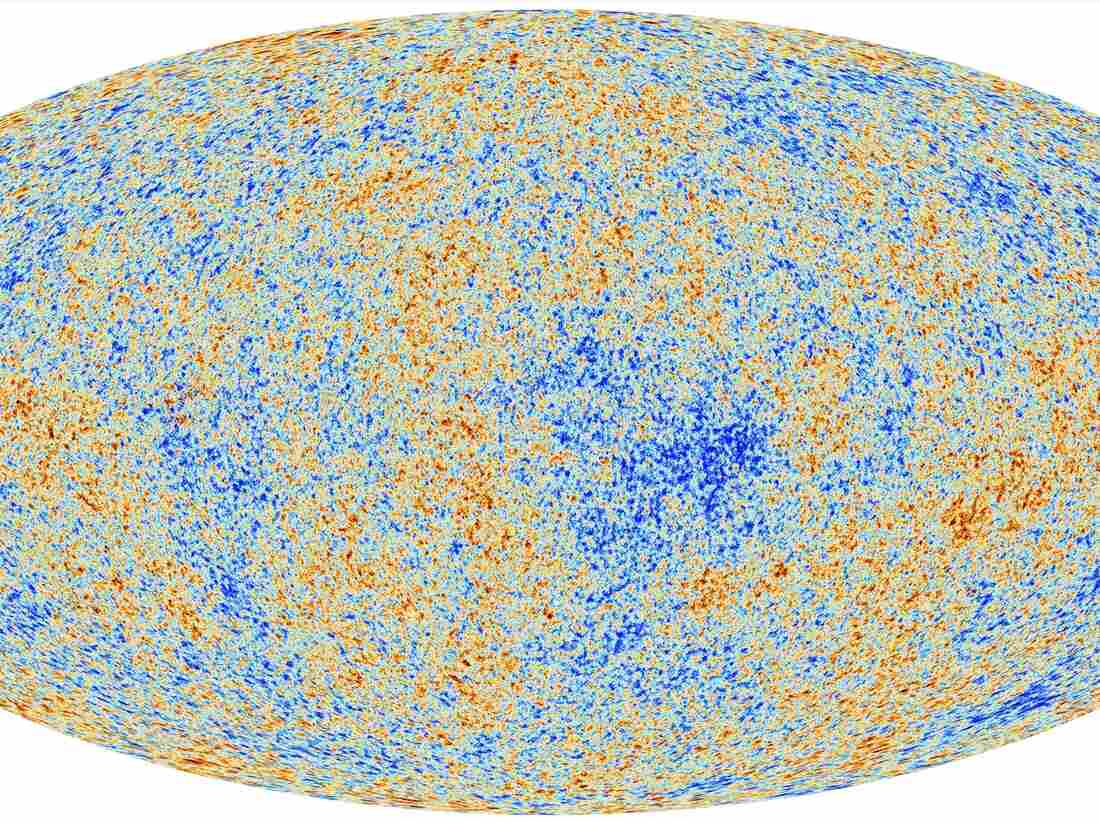 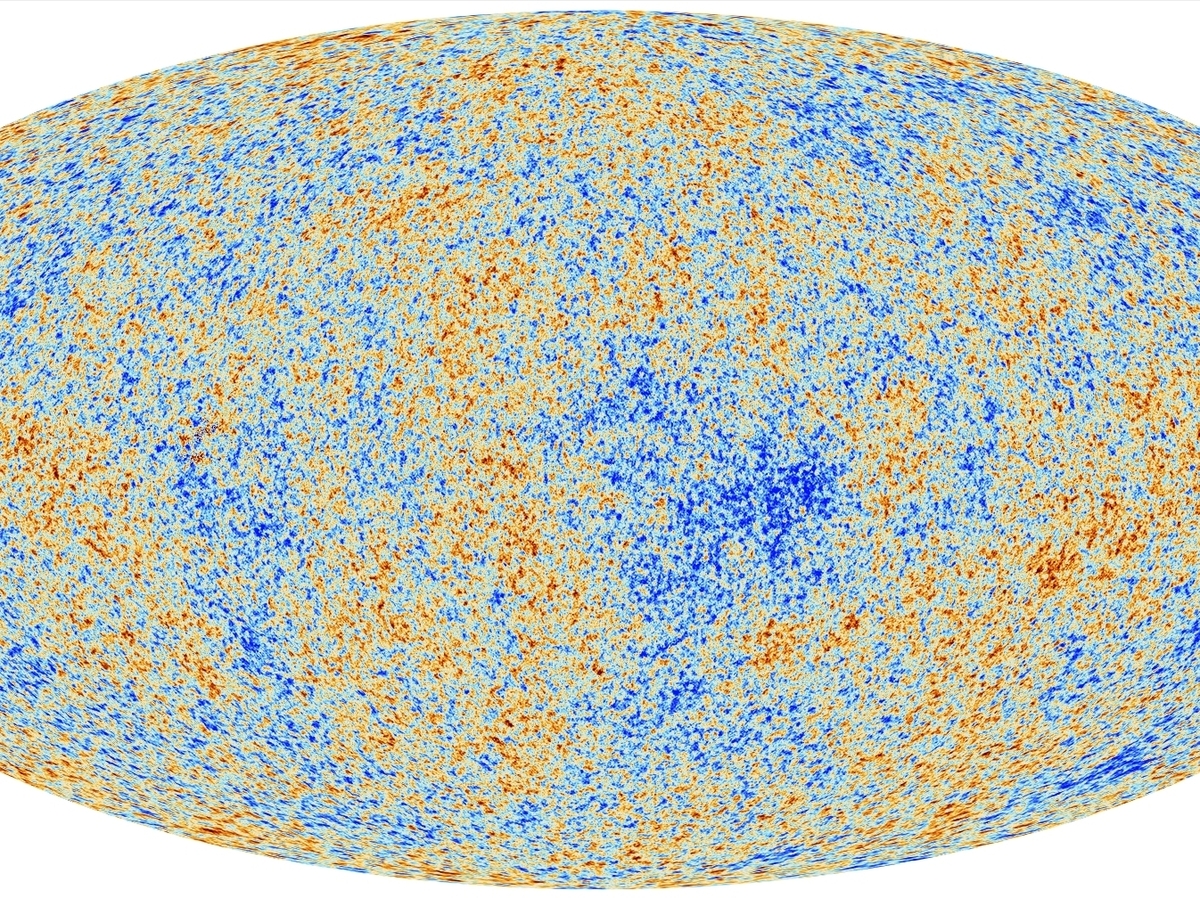 The universe is a bit older than we thought, according to a group of European scientists who say they've snapped the most detailed image to date of the afterglow of the Big Bang.

Their picture is a more refined look at the Cosmic Microwave Background, or CMB, the ambient thermal radiation that's left over from the birth of the universe. The CMB was discovered by accident in 1964 and its glow was first imaged a quarter-century later by the Cosmic Background Explorer (COBE). Since then, another probe, known as WMAP, has also taken a picture of the CMB.

According to a statement released by the European Space Agency, Planck's look at the CMB:

"... is based on the initial 15.5 months of data from Planck and is the mission's first all-sky picture of the oldest light in our Universe, imprinted on the sky when it was just 380,000 years old."

The scientists say their new data shows the universe is 13.82 billion years old, slightly more antiquated than the commonly accepted figure of 13.77 billion years, a difference of about 50 million years. (For comparison, the difference is roughly equivalent to being off by about three months on the age of an 80-year-old person).

The standard model of cosmology posits that fluctuations in the CMB produced the "seeds" that eventually sprouted stars and galaxies. It also says that the universe expanded at a dramatic pace during an infinitesimally brief period known as inflation, right after the Big Bang.

NPR science correspondent Geoff Brumfiel says that the new map "shows tiny fluctuations that provide new information about the universe [and] ... also confirms previous measurements showing that matter only makes up about a 20th of the known universe."

"[Planck] also found that the cosmos is expanding a bit slower than originally thought, has a little less of that mysterious dark energy than astronomers figured and a tad more normal matter. But scientists say those are small changes in calculations about the cosmos, nothing dramatic when dealing with numbers so massive.

" 'We've uncovered a fundamental truth of the universe,' said George Esfthathiou, director of the Kavli Institute for Cosmology at the University of Cambridge who announced the Planck satellite mapping. 'There's less stuff that we don't understand by a tiny amount.'"

[Update at 1:00 p.m. ET: While an older universe may have implications for the science world, it's also a challenge to folks here at NPR. As physicist, astronomer and veteran NPR blogger Marcelo Gleiser points out, a name change might be in the cards for our science blog, "13.7: Cosmos and Culture."]