Accessibility links
John Lennon's Bloodied Glasses Used In Plea On Gun Violence : The Two-Way Yoko Ono, the widow of the Beatle slain in 1980, tweets the graphic photo on the 44th anniversary of the couple's marriage. 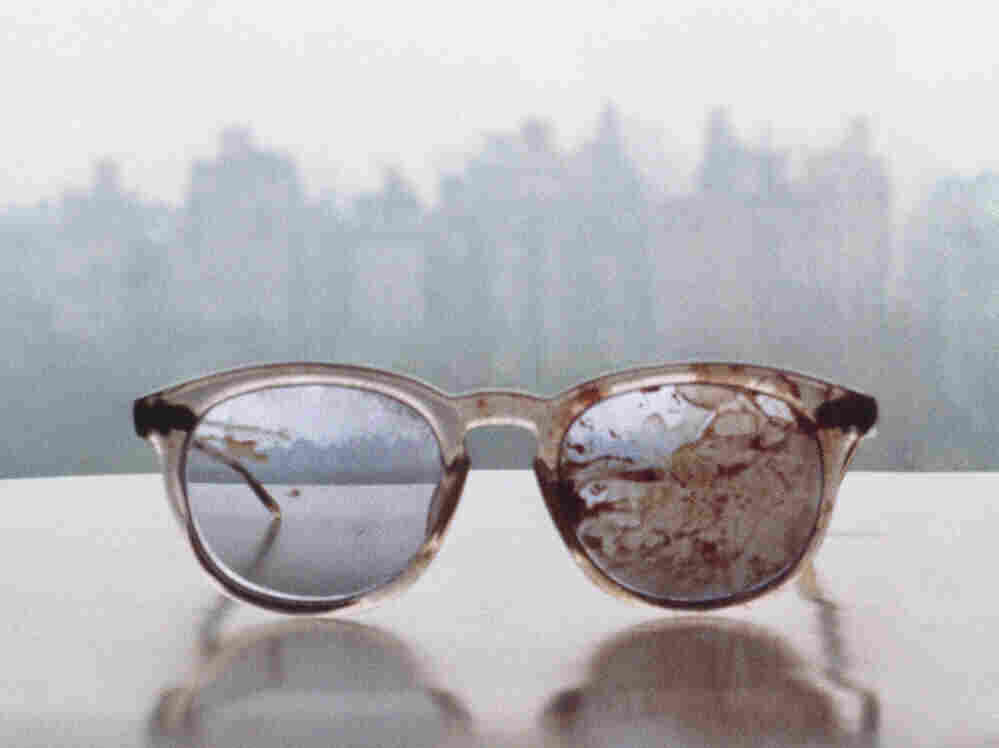 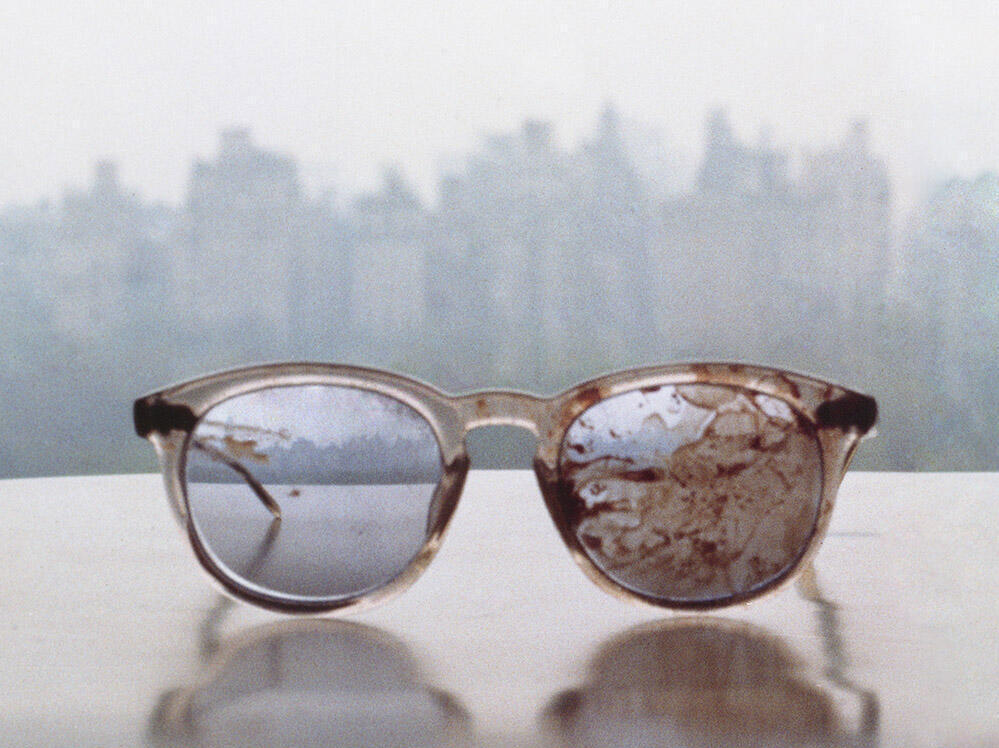 Yoko Ono, the widow of slain Beatle John Lennon, has weighed in on the issue of gun control by tweeting a photo of the blood-spattered eyeglasses worn by the legendary musician when he was fatally shot by a deranged fan more than three decades ago.

Her tweet, on the 44th anniversary of the couple's marriage:

In a series of follow-up tweets:

"31,537 people are killed by guns in the USA every year. We are turning this beautiful country into war zone."

"Together, let's bring back America, the green land of peace."

"The death of a loved one is a hollowing experience. After 33 years our son Sean and I still miss him."

The image of Lennon's bloodied spectacles, with New York's Central Park in the background, was also the cover photo of Ono's 1981 album Season of Glass.