Accessibility links
HBO: Programming Could Be Sold Directly Through Internet Providers : The Two-Way The television network's CEO, Richard Plepler, says the company is mulling over a move that could end-run the cable companies. 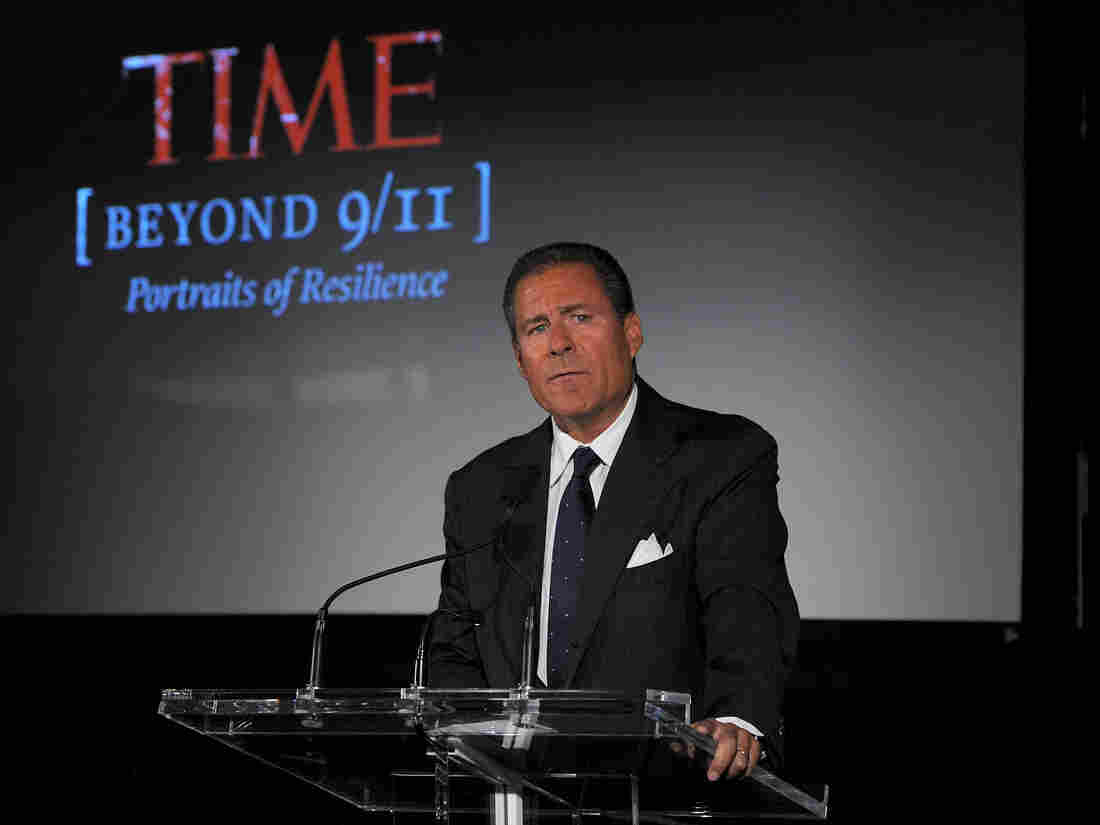 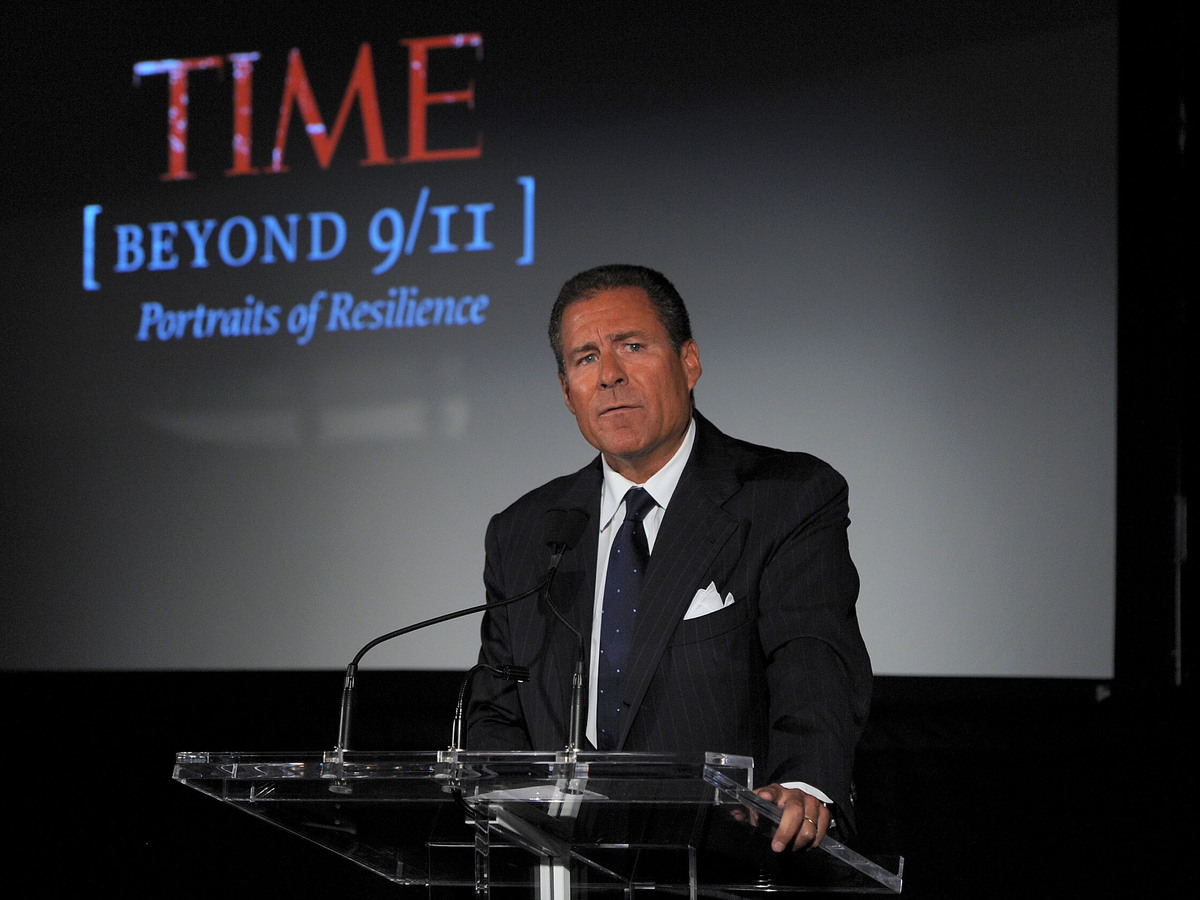 HBO CEO Richard Plepler is saying something a lot of the television network's fans have been waiting to hear — that its content could be offered to customers directly through their Internet service providers instead of a cable company.

Right now, HBO must be purchased through a cable provider. Plepler tells Reuters that HBO Go, an online streaming service launched by the network in 2010 (but still only available as an extra to your cable TV) might also be sold through ISPs.

As Business Insider puts it, "HBO, unlike Netflix, relies on cable companies for distribution. It doesn't want to upset its partners by going direct to the consumer."

Customers could pay $50 a month for their broadband Internet and an extra $10 or $15 for HBO to be packaged in with that service, Plepler told the news agency.

"Maybe HBO GO, with our broadband partners, could evolve," Plepler says. "We would have to make the math work."