Accessibility links
New York's Met Museum Is Sued Over 'Deceptive' Entrance Fees : The Two-Way The museum has a pay what you can policy, but the lawsuit alleges that patrons are mislead into believing that admission is $25. 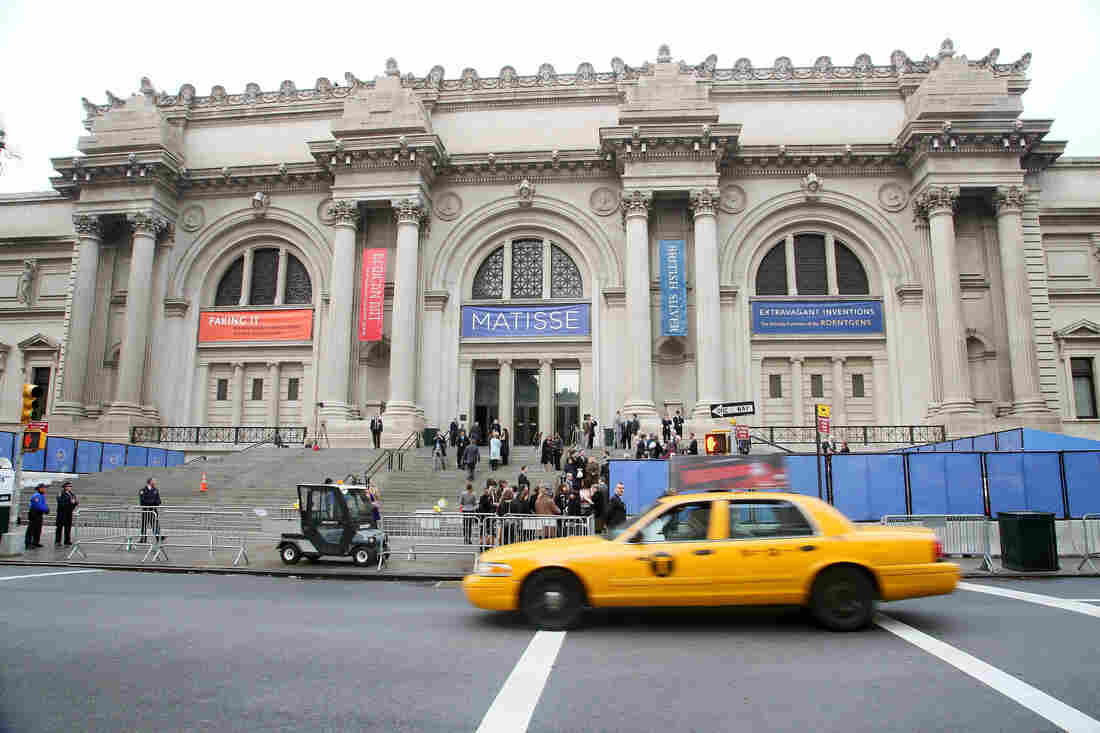 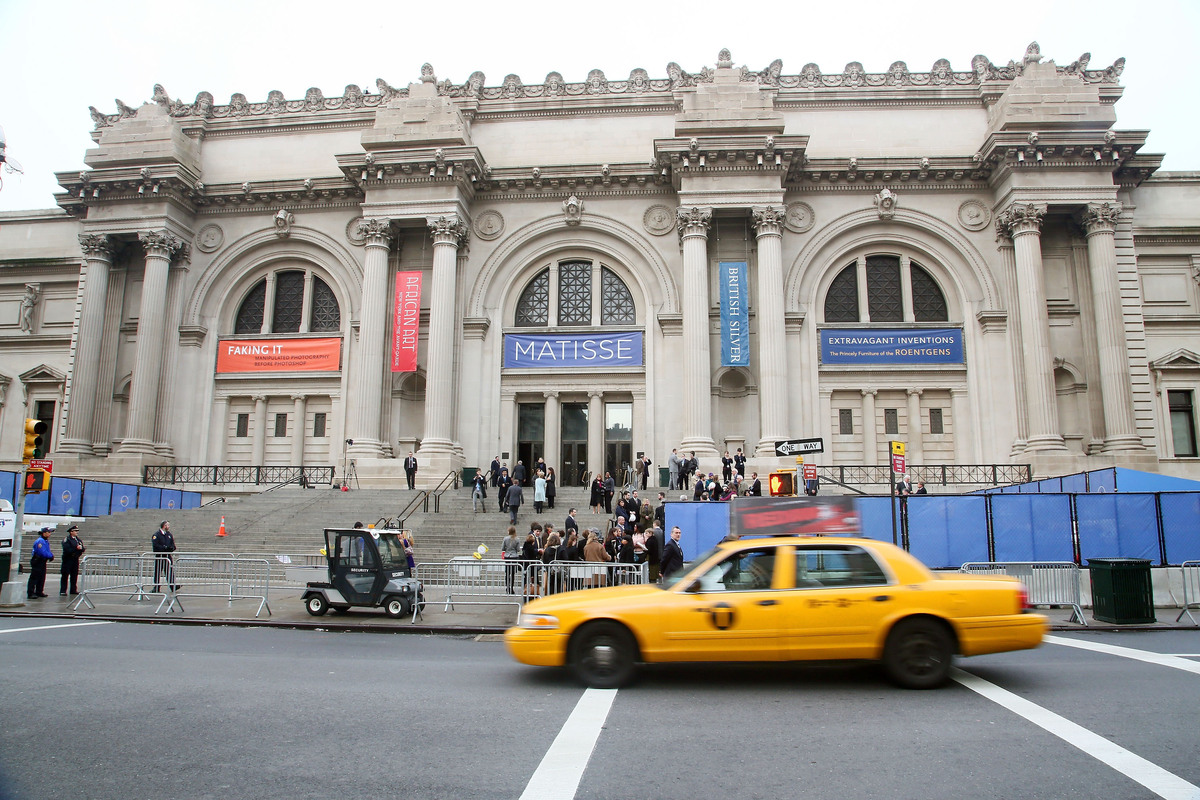 The Metropolitan Museum of Art in New York City.

The Metropolitan Museum of Art in New York City has been slapped with a class-action lawsuit that alleges the world-class museum has deceived patrons over the years.

Under an agreement with the city, patrons are allowed to pay whatever they want to visit the museum. But the lawsuit alleges that patrons are misled into believing that admission is $25.

According to the AP, the museum has that price posted, but beneath it in smaller type it says "recommended." The lawsuit was filed early this month, but it is only now getting some attention.

"'The museum was designed to be open to everyone, without regard to their financial circumstances,' said Arnold Weiss, one of two attorneys who filed the lawsuit on behalf of three museum-goers, a New Yorker and two tourists from the Czech Republic. 'But instead, the museum has been converted into an elite tourist attraction.'

"Among the allegations are that third-party websites do not mention the recommended fee, and that the museum sells memberships that carry the benefit of free admission, even though the public is already entitled to free admission.

... [A former museum] supervisor is expected to testify that the term on the sign was changed in recent years from 'suggested' to 'recommended' because administrators believed it was a stronger word that would encourage people to pay more, Hiller said."

A museum spokesman called the suit an "insupportable nuisance." He added that the museum's policy of asking people to pay at least something has been in place for more than 40 years.

The BBC explains that the museum is under an obligation to provide free admission based on an 1893 law "mandating the public be admitted free of charge at least five days and two evenings per week in exchange for monetary grants and rent-free use of city-owned land."

That agreement was tweaked in 1970, when the city agreed to allow the museum to charge an admission fee "so long as the amount was left up to individuals and the signage reflected that."

The BBC reports that about 11 percent of the museum's operating budget came from admissions last year.