Accessibility links
Italian Court Orders Retrial For Amanda Knox : The Two-Way The young American was convicted in the brutal 2007 murder of an English exchange student. Later, an appeals court overturned that verdict. But now, Italy's highest court has ordered a retrial. Knox is in the U.S. If she is convicted again, Italy might seek her extradition. 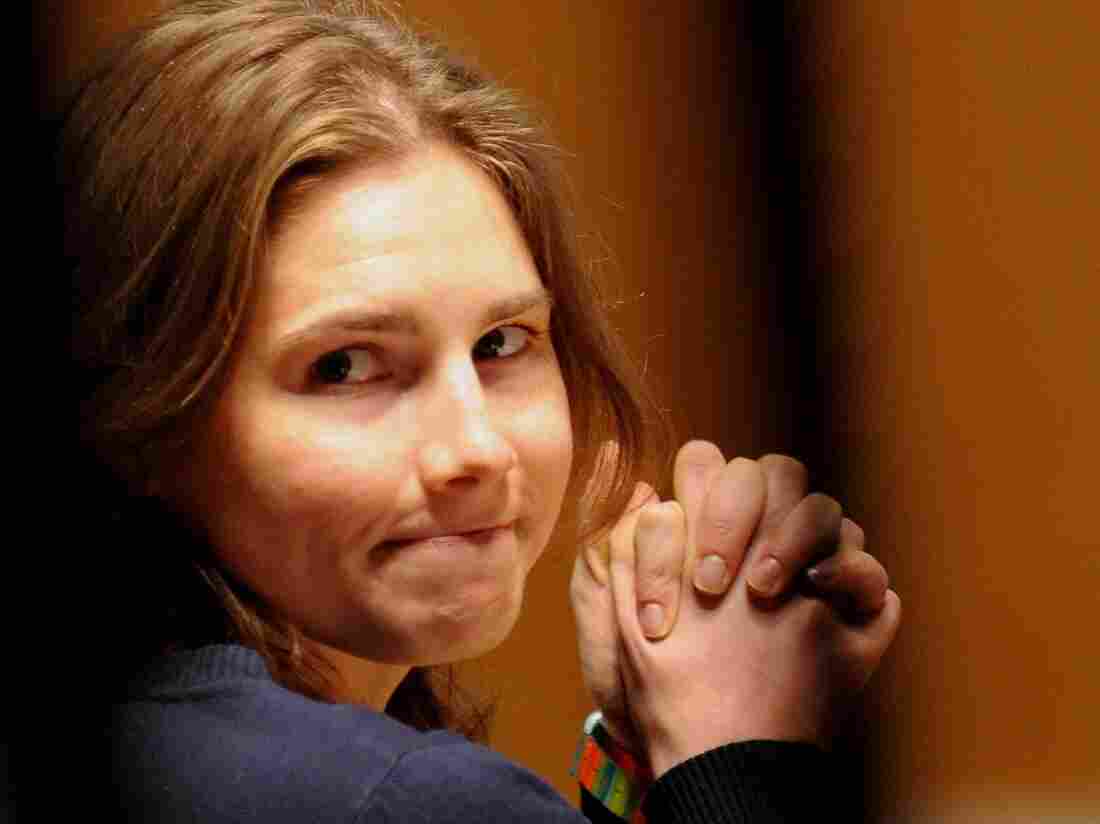 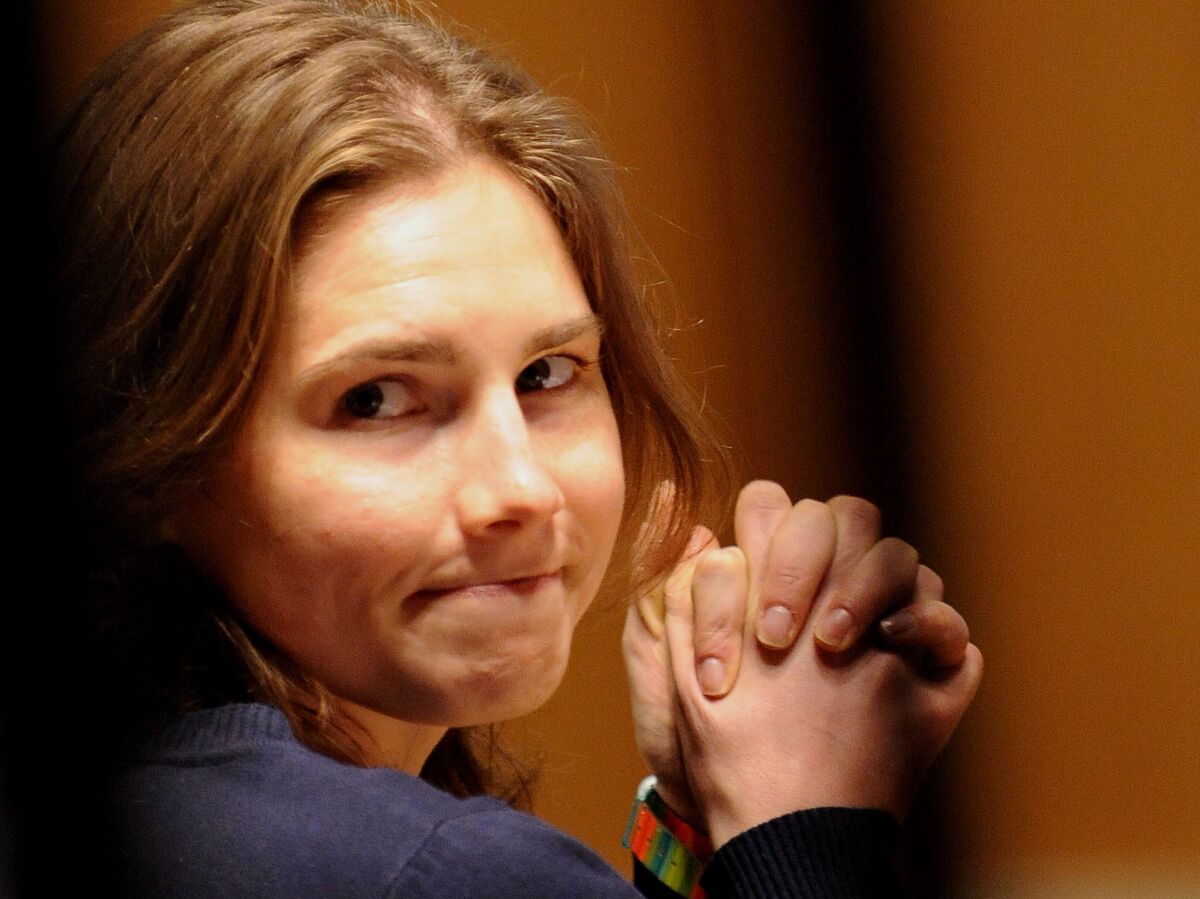 Amanda Knox, the young American whose murder conviction in Italy captured attention around the world, learned Tuesday that Italy's highest court has overturned a lower court's 2011 decision to dismiss that verdict.

NPR's Sylvia Poggioli tells our Newscast Desk that a retrial has been ordered. So it appears likely the case against Knox and her former boyfriend, Raffaele Sollecito, who were charged in the 2007 murder of 21-year-old British student Meredith Kercher, will be heard again.

But whether Knox, now 25, would appear at such a trial or ever be forced to return to Italy is uncertain. The Associated Press writes that "Italian law cannot compel Knox to return from the U.S. for the new trial. The appellate court hearing the case could declare her in contempt of court but that carries no additional penalties."

And, the AP adds:

" 'If the court orders another trial, if she is convicted at that trial and if the conviction is upheld by the highest court, then Italy could seek her extradition,' Knox's lawyer Carlo Dalla Vedova said Monday. It would then be up to the United States to decide if it honors the request. U.S. and Italian authorities could also come to a deal that would keep Knox in the United States."

Knox issued a statement Tuesday, the BBC writes, saying, "It was painful to receive the news that the Italian Supreme Court decided to send my case back for revision when the prosecution's theory of my involvement in Meredith's murder has been repeatedly revealed to be completely unfounded and unfair. ... No matter what happens, my family and I will face this continuing legal battle as we always have, confident in the truth and with our heads held high in the face of wrongful accusations and unreasonable adversity."

"Prosecutors argued that the decision to overturn the convictions of Knox and Sollecito was flawed. They were arrested in 2007 after Kercher's body was found in a pool of blood in the apartment she shared with Knox in Perugia — where they were exchange students. Kercher's throat had been slashed.

"In the first trial, Knox and Sollecito were found guilty and sentenced to 26 and 25 years in jail, respectively. ... In his arguments before Italy's highest court, Prosecutor General Luigi Riello said the appeals court had been too dismissive in casting aside DNA evidence."

The AP adds that in the original trial, "prosecutors alleged Kercher was the victim of a drug-fueled sex game gone awry. Knox and Sollecito denied wrongdoing and said they weren't even in the apartment that night, though they acknowledged they had smoked marijuana and their memories were clouded. An Ivory Coast man, Rudy Guede, was convicted of the slaying in a separate proceeding and is serving a 16-year sentence."

Knox has written a memoir, Waiting To Be Heard, that's due to be released April 30. ABC News is already promoting her appearance on the network that evening.