Accessibility links
Judge Awards $8,000 To A Man Who Got Stuck On Disney's 'Small World' Ride : The Two-Way The disabled man was stuck in the "goodbye room" of the ride for 30 minutes, while Disneyland officials fixed it. The court said 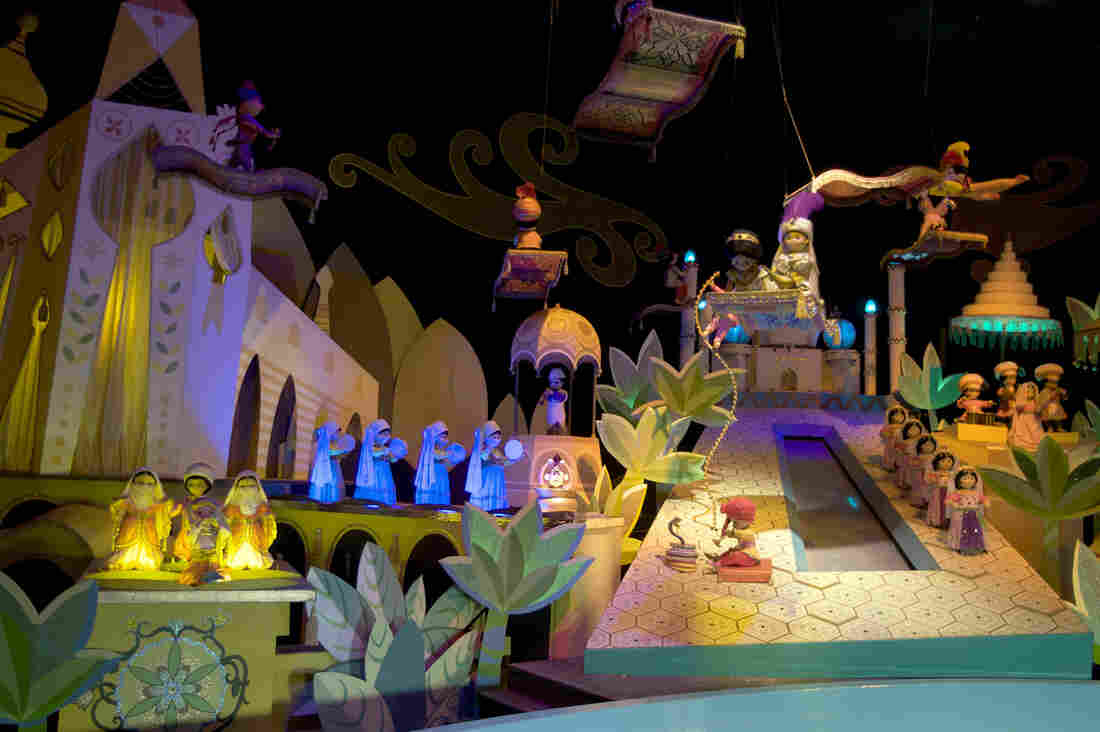 A scene from the "It's A Small World" ride, seen at Disneyland in Anaheim, Calif. Damian Dovarganes/AP hide caption 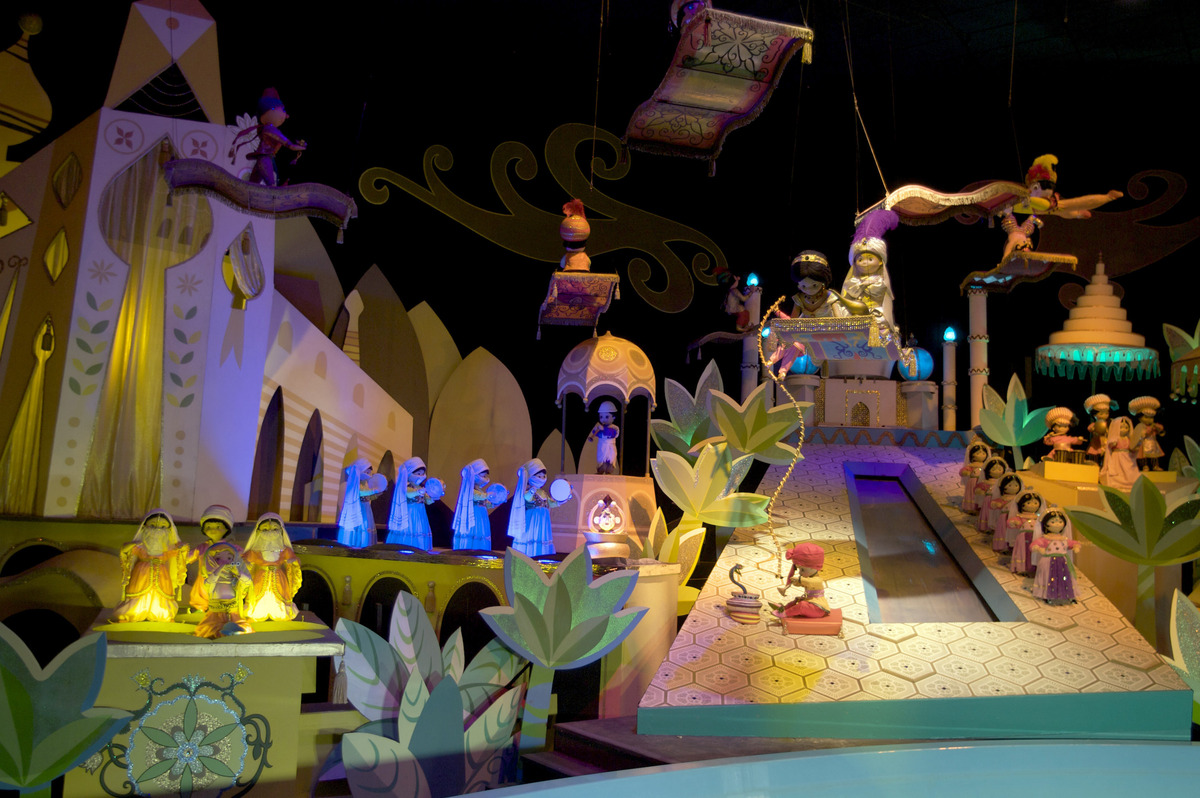 A scene from the "It's A Small World" ride, seen at Disneyland in Anaheim, Calif.

Jose Martinez won one for a lot of people today: A federal judge awarded the California man $8,000 in damages from Disneyland, after he had to sit in the "goodbye room"of the "It's A Small World" ride for 30 minutes, while park officials repaired it.

"Disneyland employees evacuated other riders but had no way to help Martinez, who is paralyzed and uses a wheelchair, Geffen said.

"Martinez suffers from panic attacks and high blood pressure, both of which became an issue as he sat in the boat, the 'Small World' song playing over and over and over, Geffen said.

"'He was half in the cave of the ride and half out,' Geffen said. 'The music was blaring. They couldn't get it to go off.'"

According to The Orange County Register, U.S. District Judge James Selna said Disney should've given "adequate warning" that a disabled guest could be stranded on the ride, a situation the theme park had foreseen in an operating manual. The paper reports Disney said it "provided all appropriate assistance to Mr. and Mrs. Martinez when the ride temporarily stopped and is disappointed that the court did not fully agree."

Our friends at KPCC have more. We'll leave you with a video that shows the "small world" ride. To be clear, you cannot sue us if the song gets stuck in your head: