Accessibility links
In Light Of High Court Arguments, What Does Gay Marriage Tell Us About Polygamy? : The Two-Way A lawyer representing "Sister Wives" said the march of the law is toward the "right to be left alone." He said polygamy is now where gay marriage was a decade ago. 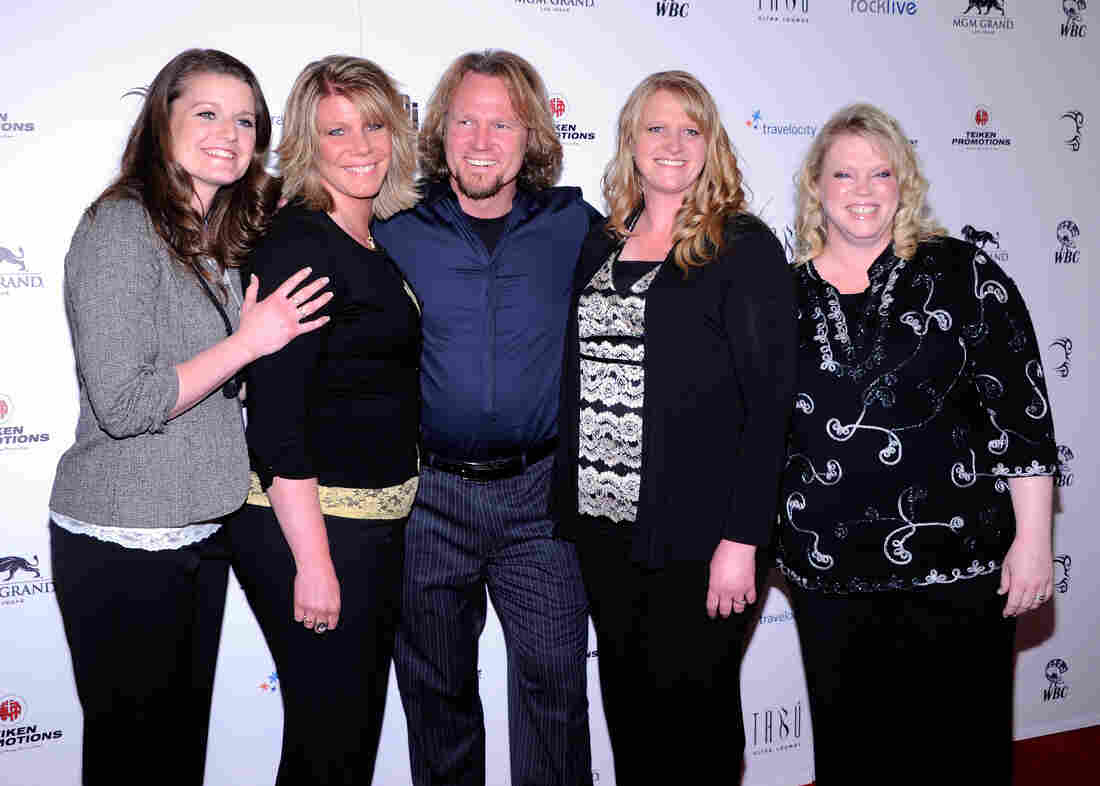 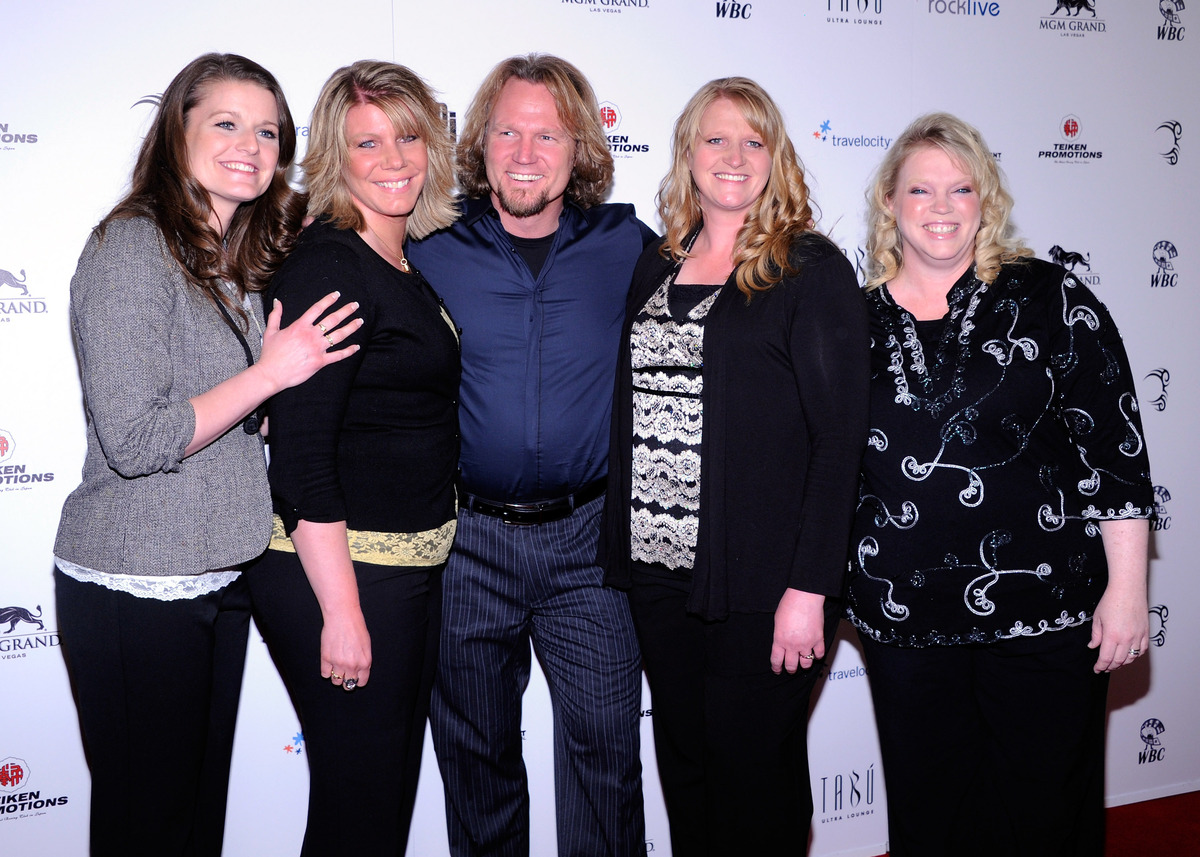 One of the more interesting exchanges to emerge from the Supreme Court hearings on gay marriage this week, wasn't about the sexes, instead it was when Justice Sonia Sotomayor asked a question about polygamy.

Sotomayor asked Ted Olson, the lawyer asking the court to repeal California's ban on gay marriage, that if he was right and "marriage is a fundamental right" could any state restrictions ever exist. In other words, does declaring gay marriage a civil right, pave the way to legalization of, say, polygamy?

"You've said in the cases decided by this Court that the polygamy issue, multiple marriages raises questions about exploitation, abuse, patriarchy, issues with respect to taxes, inheritance, child custody, it is an entirely different thing. And if you — if a State prohibits polygamy, it's prohibiting conduct. If it prohibits gay and lesbian citizens from getting married, it is prohibiting their exercise of a right based upon their status. It's selecting them as a class, as you described in the Romer case and as you described in the Lawrence case and in other cases, you're picking out a group of individuals to deny them the freedom that you've said is fundamental, important and vital in this society, and it has status and stature, as you pointed out in the VMI case."

During the second hearing, which considered the constitutionality of the Defense of Marriage Act, attorney Paul Clement took the opposing position, saying the government has the right to define marriage as between a man and a woman.

"If you look at historically, not only has the Federal Government defined marriage for its own purposes distinctly in the context of particular — particular programs, it's also intervened in — in other areas, including in-state prerogatives," Clement siad. "I mean, there's a reason that four state constitutions include a prohibition on polygamy. It's because the Federal Congress insisted on them."

All Things Considered's Robert Siegel had the same question, so, today, he talked to Jonathan Turley, a law professor at George Washington University, who represents the reality TV stars "Sister Wives," and is seeking to overturn a Utah law that effectively bans polygamy.

Turley said that polygamy is now where gay marriage was a decade ago, when Supreme Court decided Lawrence v. Texas, which stopped states from prohibiting sexual acts between same-sex couples. The implication is that polygamy will move forward in time.

"You cannot defend a new civil liberty, while denying it to others. I think there's a grander more magnificent trend that can see in the law and that is this right to be left alone," Turley said. "People have a right to establish their families as long as they don't harm others."

The whole conversation is fascinating. So we'll leave you to it: