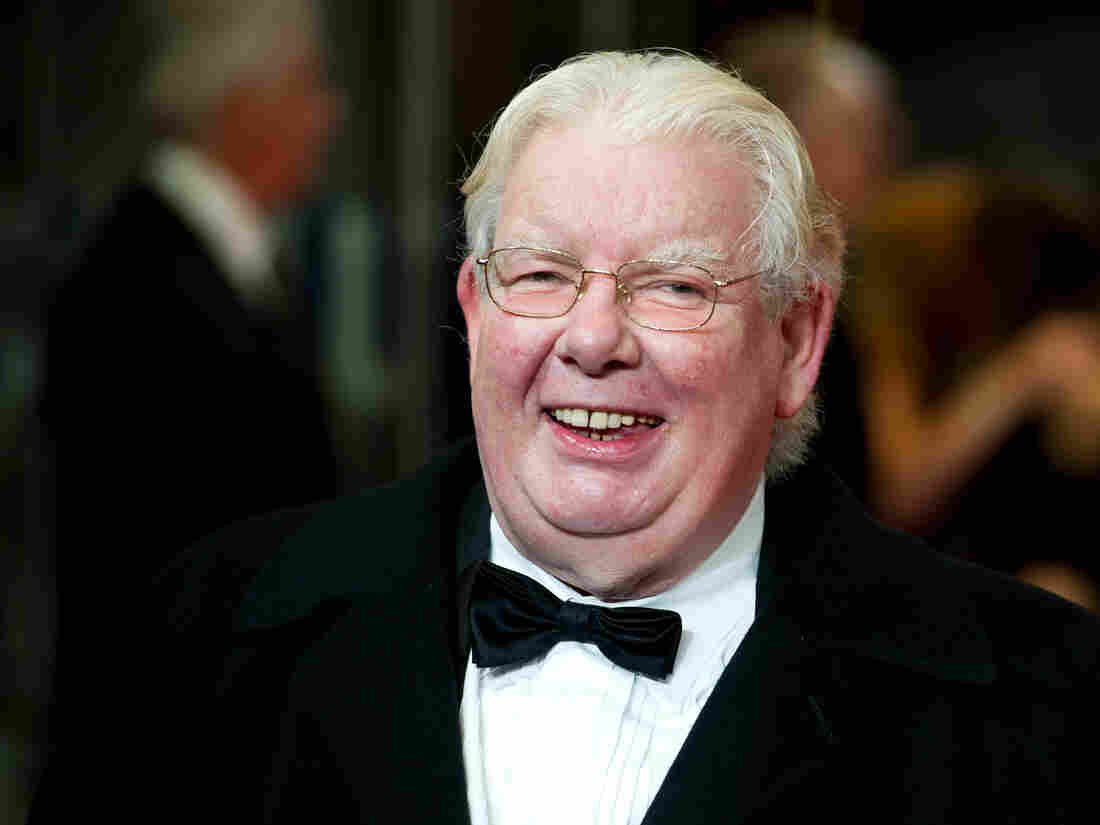 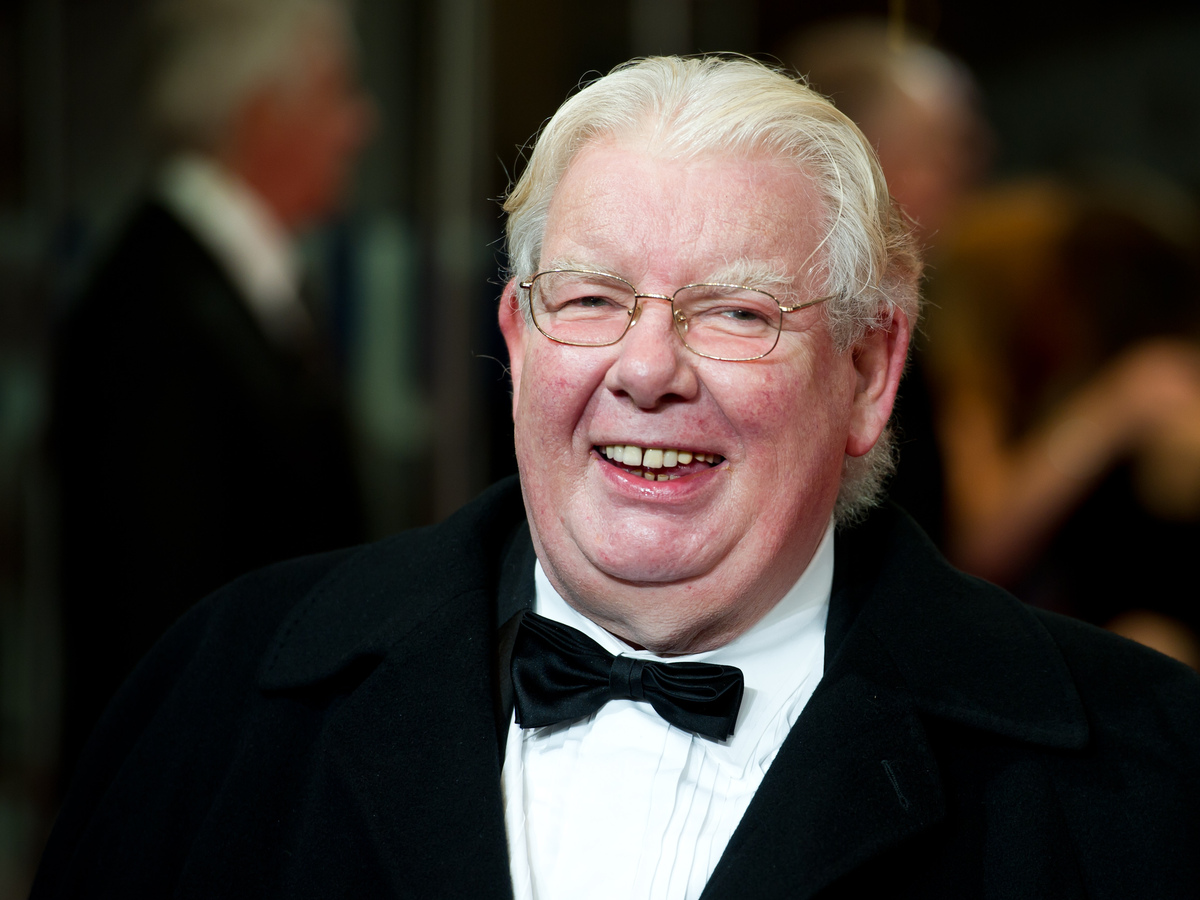 The BBC, The Guardian and other news outlets in the U.K. report that he passed away Thursday at the age of 65. There were "complications following heart surgery," the BBC says. The Guardian adds:

"Daniel Radcliffe, who played Harry Potter alongside him, led tributes to the actor whose 'encouragement, tutelage and humor' made work 'a joy.' Radcliffe, who also performed with Griffiths in the stage play Equus, said: 'Richard was by my side during two of the most important moments of my career. In August 2000, before official production had even begun on Potter, we filmed a shot outside the Dursleys', which was my first ever shot as Harry. I was nervous and he made me feel at ease. 'Seven years later, we embarked on Equus together. It was my first time doing a play but, terrified as I was, his encouragement, tutelage and humor made it a joy.' "

Griffiths won multiple awards for his New York and London stage performances in The History Boys. He played the teacher, Hector. He was also well known to those who love the 1987 movie Withnail & I for his role as Uncle Monty.

The actor's IMDB bio page includes a trivia section, which notes that he was:

-- "Considered by producers for the role of "The Doctor" in Doctor Who ... had the series' original run continued past 1989."

-- Not shy about telling audience members to get out if their cellphones rang. In July 2005, "he ordered a man out of the National Theatre, London, when his mobile phone went off for the sixth time during a performance of Alan Bennett's The History Boys. The actor stopped in the middle of his lines, fixed the offender with an icy stare and said: 'I am asking you to stand up, leave this auditorium and never, ever come back.' Other members of the audience applauded as the man left the theatre."