Accessibility links
Grand Jury Indicts Dozens Of Atlanta Educators Over Cheating Scandal : The Two-Way Among them is former Atlanta superintendent Beverly Hall, who was the national superintendent of the year in 2009. 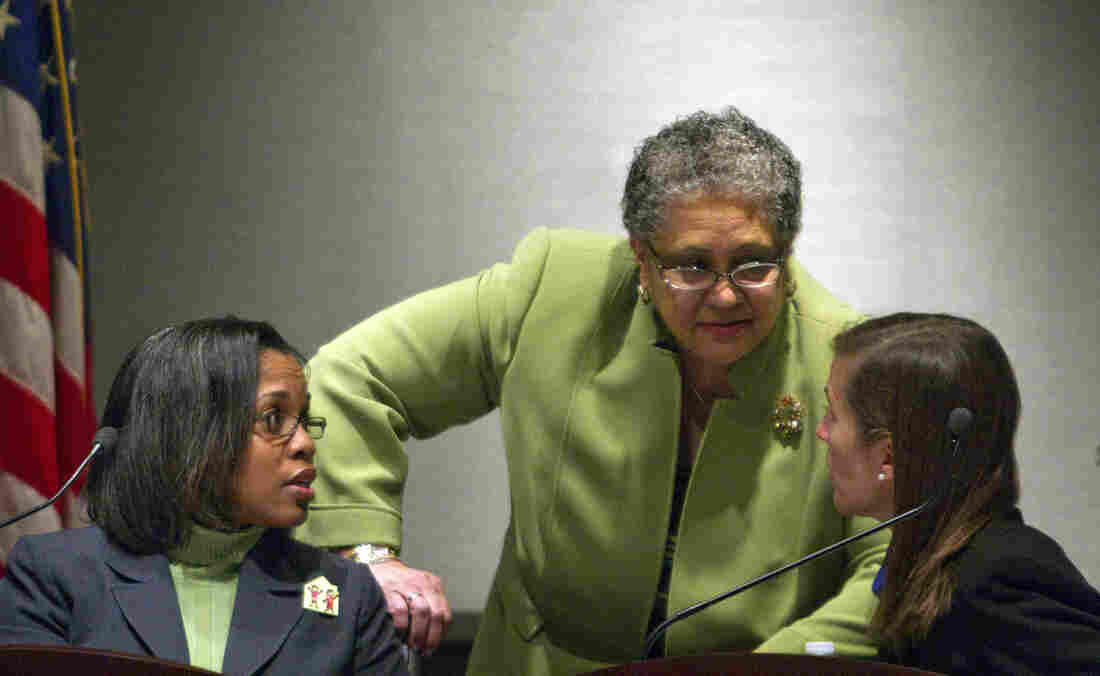 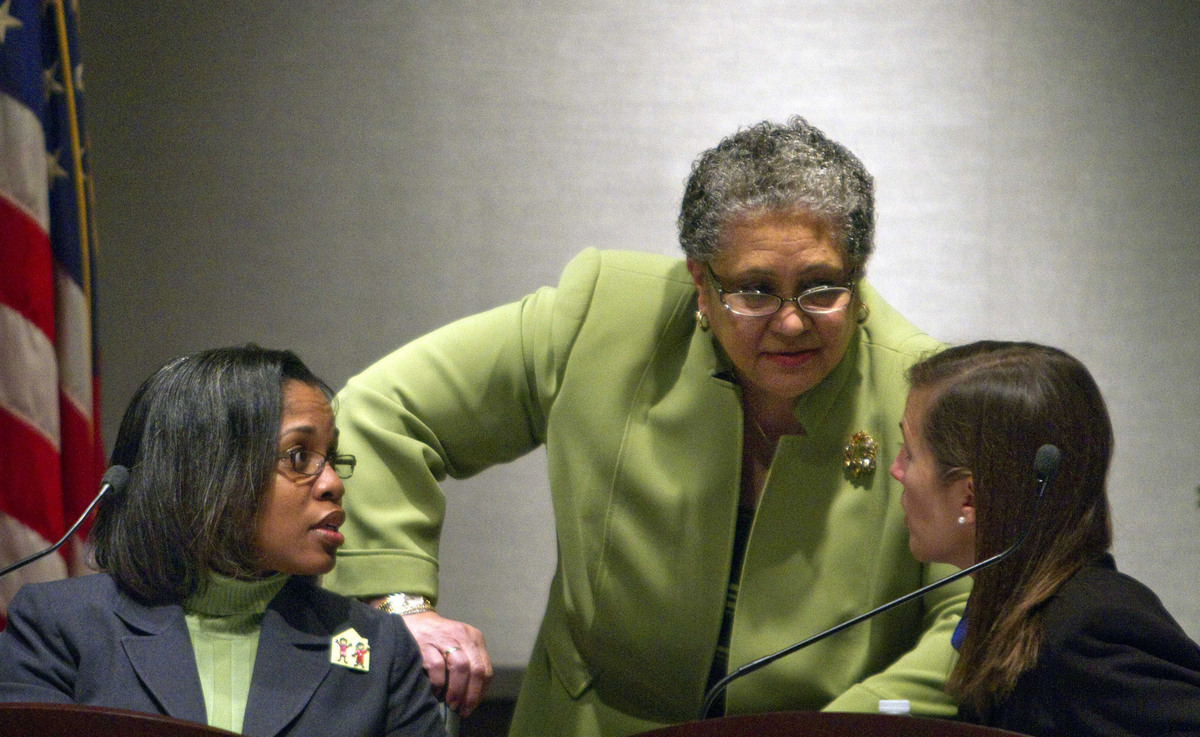 Among those indicted is former Atlanta superintendent Beverly Hall, who in 2009 was crowned the national superintendent of the year. This means that a grand jury has found there is enough evidence for a prosecutor to proceed with a criminal case against the educators.

Back in July of 2011, we told you that a report released by Georgia Gov. Nathan Deal detailed a "school system fraught with unethical behavior that included teachers and principals changing wrong answers on students' answer sheets and an environment where cheating for better test scores was encouraged and whistle blowers were punished."

"The indictment is not yet public because it has to first be accepted by a judge and filed with the clerk of court.

"Grand jurors deliberated about an hour before voting.

"Those indicted won't have their legal expenses paid by Atlanta Public Schools, said school board Chairman Reuben McDaniel. The board changed the school district's policy last month so that it won't be responsible for representing employees when criminal actions are brought against them for job-related actions."

Update at 6:30 p.m. ET. Without Hall, Cheating Wouldn't Have Happened:

WABE's Martha Dalton is tweeting from press conference in Atlanta. She reports that District Attorney Paul Howard said that "without Hall, [the] cheating conspiracy couldn't have happened."

Howard said he hopes all 35 people indicted will turn themselves in.

"While these educators have not been found guilty of a crime, the indictments should serve as a warning that test security should continue to be a top priority for educators in every school. No matter what happens in the courts, our children are the ones who will pay for the cloud cast by this cheating investigation. Now that this issue is in the hands of the District Attorney, we will all be watching closely to see the outcome."