Accessibility links
New York Politicians Accused In Plot To Sell GOP Spot In NYC Mayoral Race : The Two-Way Authorities allege that state Sen. Malcolm Smith (D) tried to bribe some GOP officials — and that they were willing to take his money. Smith has said he is innocent.

New York State Sen. Malcolm Smith, a Democrat, was led from his Queens home in handcuffs Tuesday morning after being arrested for allegedly trying to buy his way on to the Republican ticket in this year's New York City mayoral election.

The New York Times writes that:

"Mr. Smith, according to the complaint, agreed with a cooperating witness and an undercover F.B.I. agent, who was masquerading as a wealthy real estate developer, to pay off leaders of Republican county committees in New York's five boroughs. The bribes were to be paid to obtain specific certificates authorizing him to run for mayor as a Republican even though he was a registered Democrat."

NPR's Joel Rose tells our Newscast Desk that "in a statement, U.S. Attorney Preet Bharara says Smith 'drew up the game plan,' while Halloran — the city councilman — 'quarterbacked' the effort to find party chairmen in the state who were open to receiving bribes." 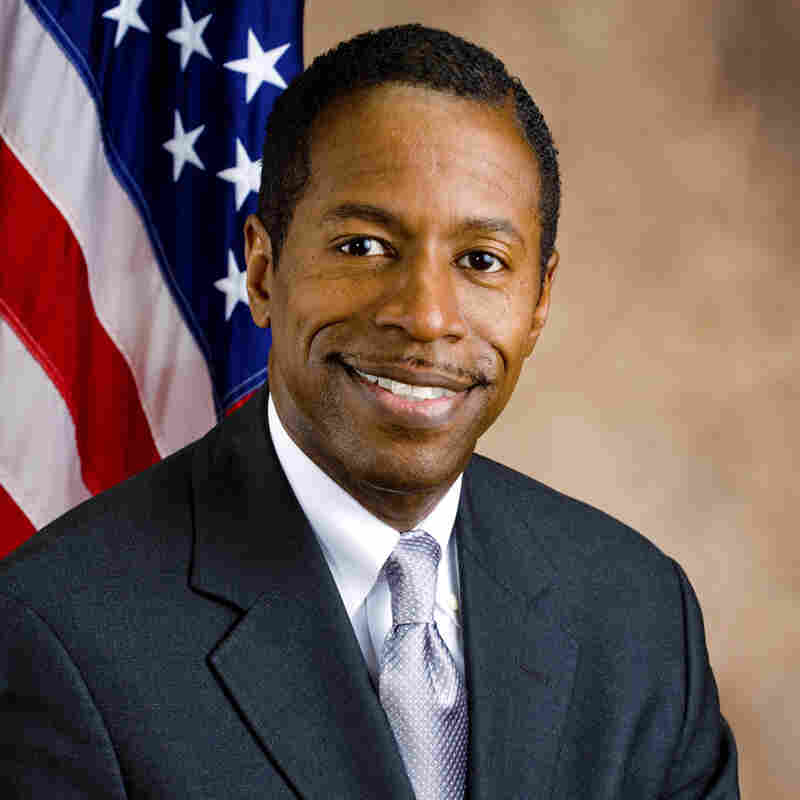 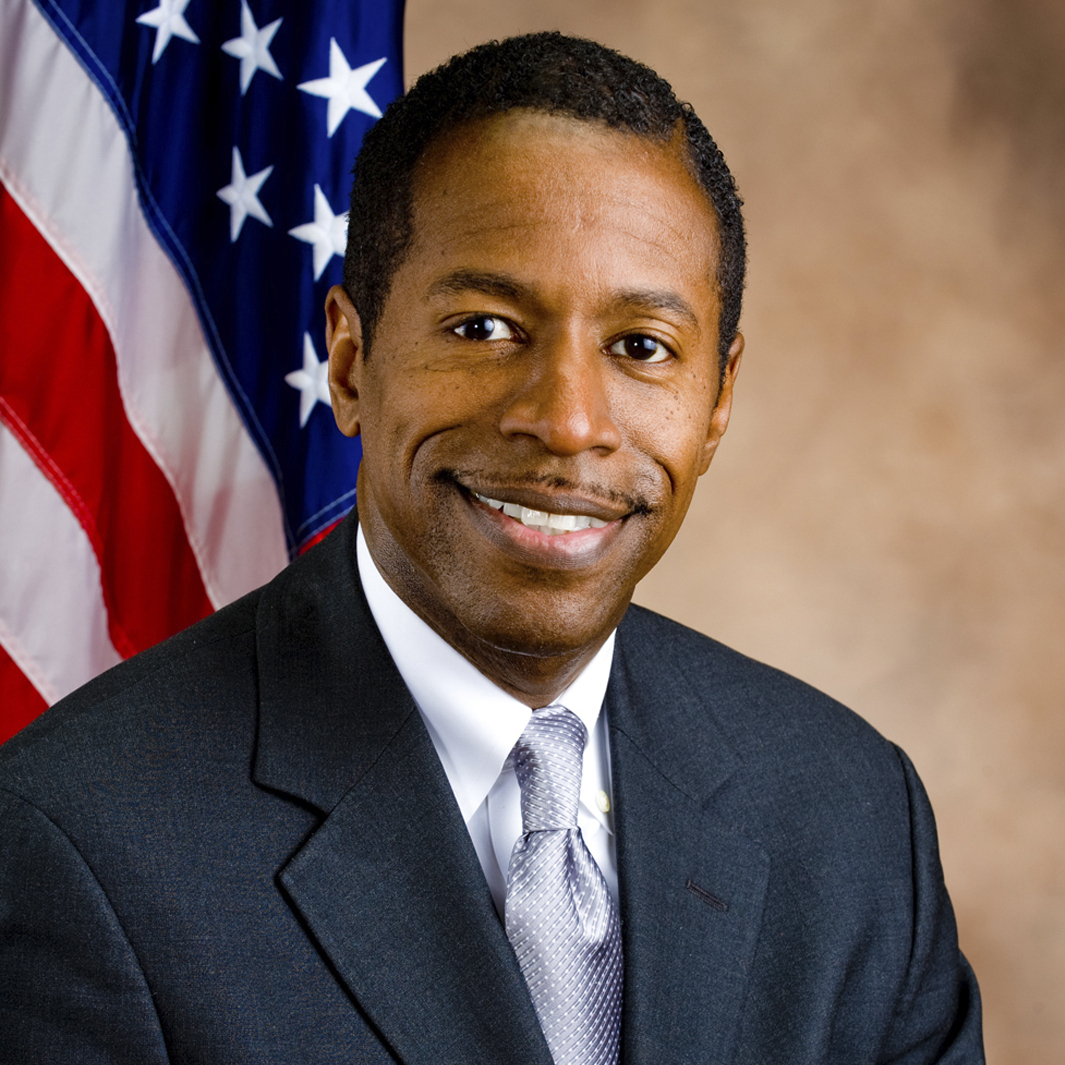 The state senator's lawyer, Gerald Shargel, tells the Times that Smith "is a dedicated and highly respected public servant and he steadfastly denies these charges."

The 56-year-old Smith, according to his official biography, first won election to the state senate in 2000. He was the state senate's president pro tempore when Democrats controlled the chamber in 2008-10. In recent years, though, he has often been at odds with his fellow Democrats.

Current Mayor Michael Bloomberg (I) is prevented from seeking a fourth term. City Council Speaker Christine Quinn is thought to be the leading contender for the Democratic nomination. The Republican frontrunner, according to the Daily News, is Joe Lhota. He was a deputy mayor during the administration of Republican Mayor Rudy Giuliani.