Accessibility links
Ruth Prawer Jhabvala, Award-Winning Novelist And Screenwriter, Dies : The Two-Way Her scripts gave the sprawling Merchant-Ivory films substance. She won her first screenwriting Oscar for A Room With a View and her second for Howard's End. She won the Booker Prize in 1975 for her novel Heat and Dust. The cause of death was complications of a pulmonary condition. Jhabvala was 85. 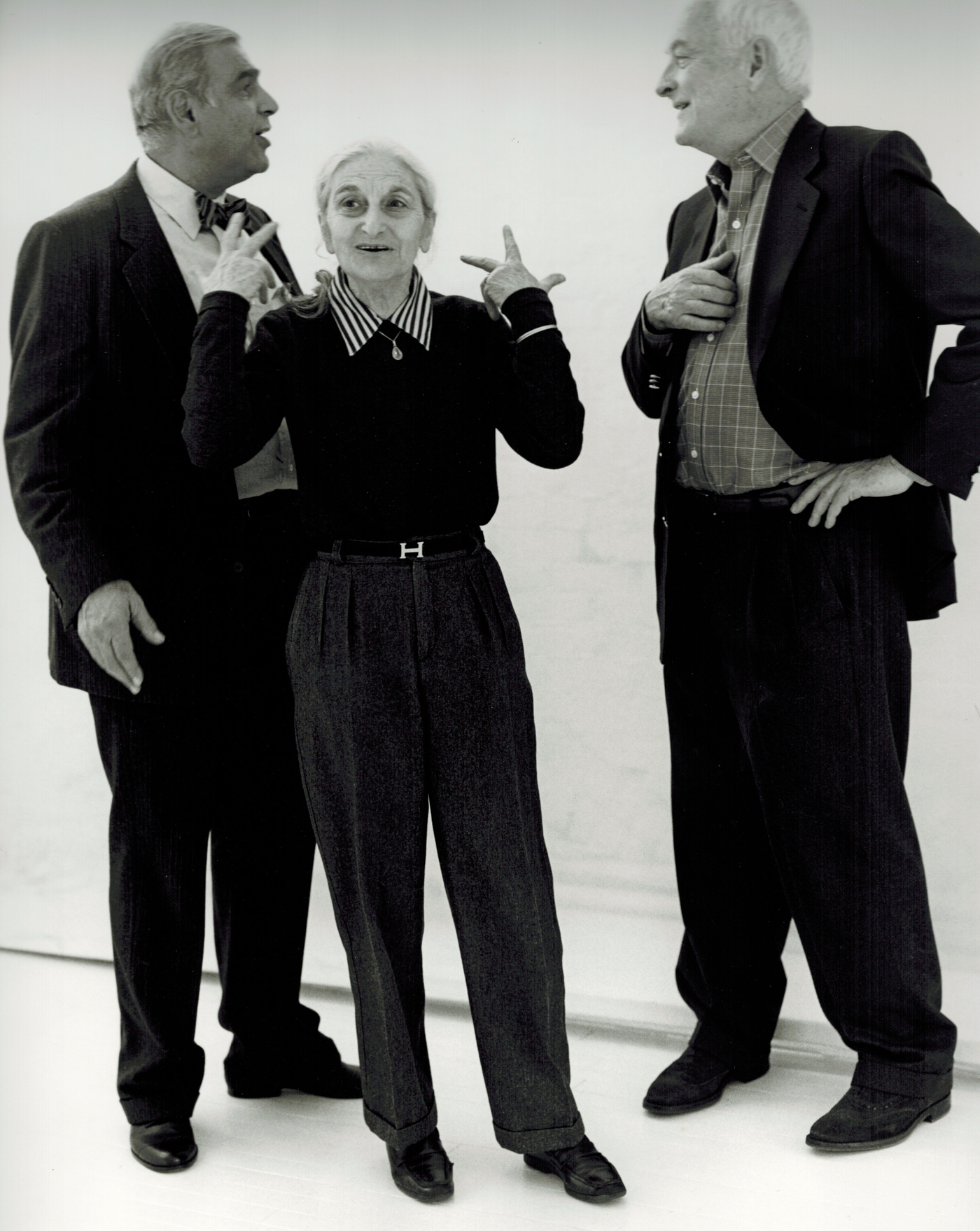 Ruth Prawer Jhabvala, the Oscar-winning screenwriter and Booker Prize-winning novelist, has died at her home in New York. She was 85.

"With the films of Merchant/Ivory, you tend to think first of period-perfect costumes and settings, but it was Ruth Prawer Jhabvala's scripts that gave them substance. She was witty, cultivated and could be wonderfully precise about class and propriety in her adaptations of, say, E.M. Forster.

"A Room With A View won Jhabvala her first screenwriting Oscar in 1985. Another Forster novel, Howard's End, won her her second, by which time she'd become central to the Merchant/Ivory brand, bringing wit and sophistication to The Bostonians, Shakespeare Wallah, Heat And Dust, Jefferson In Paris — 22 films in all, across four decades."

The cause was complications of a pulmonary condition, The New York Times reported.

Jhabvala won the Booker Prize in 1975 for her eighth novel, Heat and Dust. The Guardian has more on her literary career:

"She was a brilliant storyteller. Her work darkened towards the end of her life: she wrote of deception and self-deception and of time's revenges, the twists and turns of an implacable fate that her worst charlatans could manipulate to their advantage. Her vision was bleak; her tone austere. But her supply of complex characters and subtle, vivid scenes was inexhaustible and she caught the ambiguities of human behaviour and the pleasures of the senses in precise, perfect words."

Jhabvala was born into a Jewish family in Germany in 1927. The family moved to Britain when she was 12. She graduated in English literature from Queen Mary College and married Indian architect Cyrus Jhabvala in 1951. She later moved with him to the newly independent country. As India's Outlook magazine put it:

"Unlike Naipaul, she wasn't drawn to India by ancestry or, as in Forster's case, by a desire to move beyond a complacent Western liberalism. She was in Delhi, as she wrote, only because her husband was there, and she was interested not in India but in herself in India."

In 1975, with the money she made from Heat and Dust, Jhabvala moved to New York.

"In New York she found a sense of homecoming. Here were the overheated high-ceilinged, furniture-stuffed apartments of her European childhood, with corner delis selling the same pickled cucumbers and potato salads she had loved then," The Guardian wrote in its obituary of the novelist and screenwriter.

In New York she continued her collaboration with the filmmaking duo of Ismail Merchant and James Ivory.

Jhabvala is survived by her husband, her daughters, Renana Jhabvala, Firoza Jhabvala and Ava Jhabvala Wood; and six grandchildren.