Accessibility links
Lululemon's Product Chief To Depart; See-Through Pants Have Been A Problem : The Two-Way Two weeks after being embarrassed by the news that some of its yoga pants were far too sheer, the company says it's reorganizing some of its leadership.

Product Chief Is Out At See-Through-Pants-Plagued Lululemon

Product Chief Is Out At See-Through-Pants-Plagued Lululemon 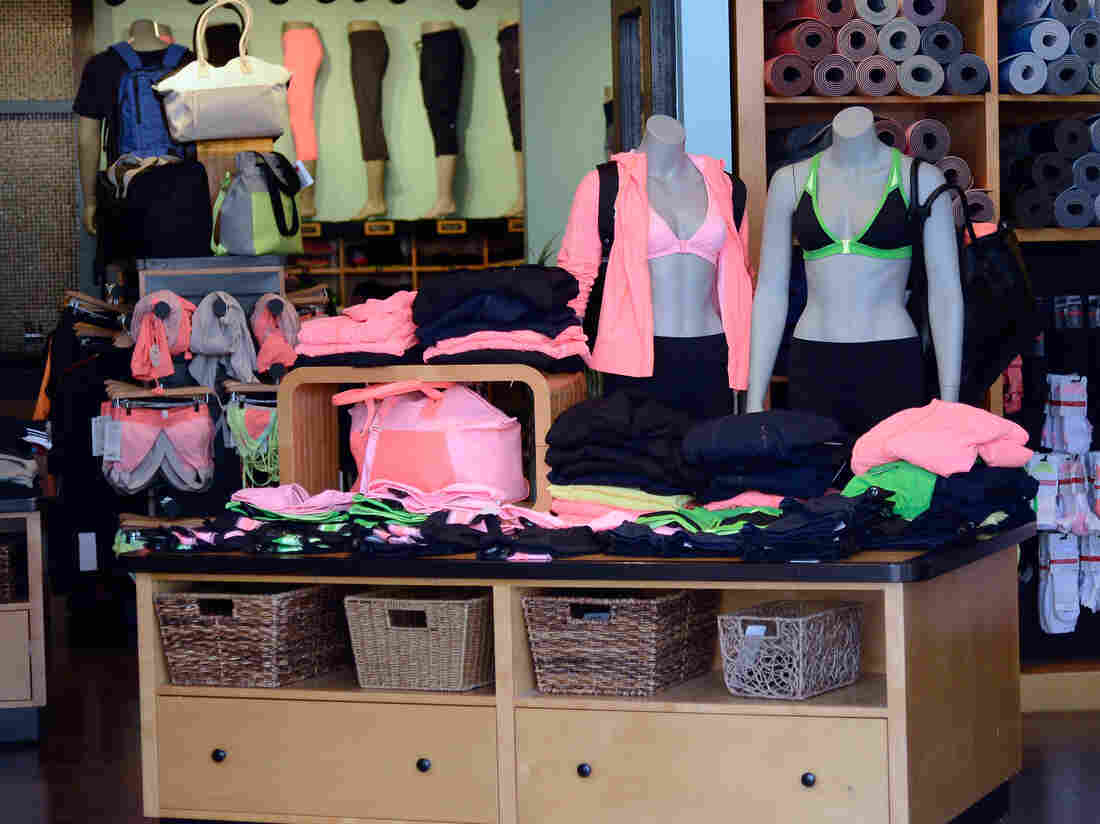 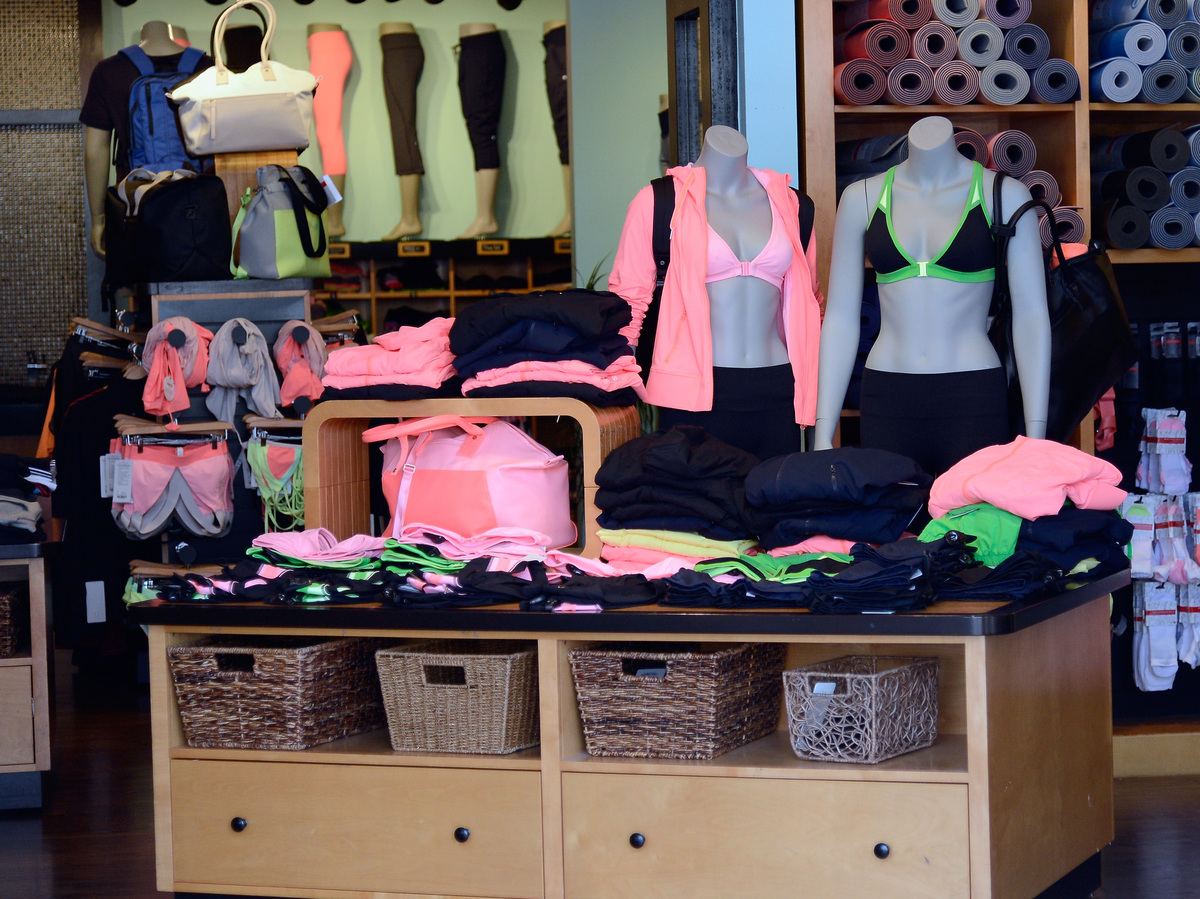 Lululemon clothes at a store in Pasadena, Calif.

Two weeks after being embarrassed by the news that some of its yoga pants were way too sheer, there's word from Lululemon that chief product officer Sheree Waterson will be leaving the company April 15.

As The Wall Street Journal and other news outlets report, Waterson's departure wasn't tied directly to the problem with black "luon women's bottoms." The company said it's part of "a reorganization of our product organization." Lululemon CEO Christine Day said in a statement, "We appreciate the many contributions that Sheree made during her time with Lululemon, particularly in the area of design."

As for the problem with the pants, Lululemon says:

-- "After an evaluation of our previously disclosed black luon production issues we concluded that the current specification and testing protocols for the signature fabric luon that were developed in 2006 have not materially changed."

-- "The production of luon is a complex process with a number of different inputs. Fabric is the key factor and while the fabric involved may have met testing standards, it was on the low end of lululemon's tolerance scale and we have found that our testing protocols were incomplete for some of the variables in fabric characteristics."

-- "When combined with subtle style changes in pattern and differences, the resulting end product had an unacceptable level of sheerness."