Accessibility links
Facebook Phone Is 'A Family Of Apps,' Zuckerberg Says : The Two-Way It's not really a phone, the Facebook CEO says. And it's not an operating system. Zuckerberg says it's a "family of apps" that "becomes the home of your phone."

Facebook Phone Is 'A Family Of Apps,' Zuckerberg Says

Facebook Phone Is 'A Family Of Apps,' Zuckerberg Says 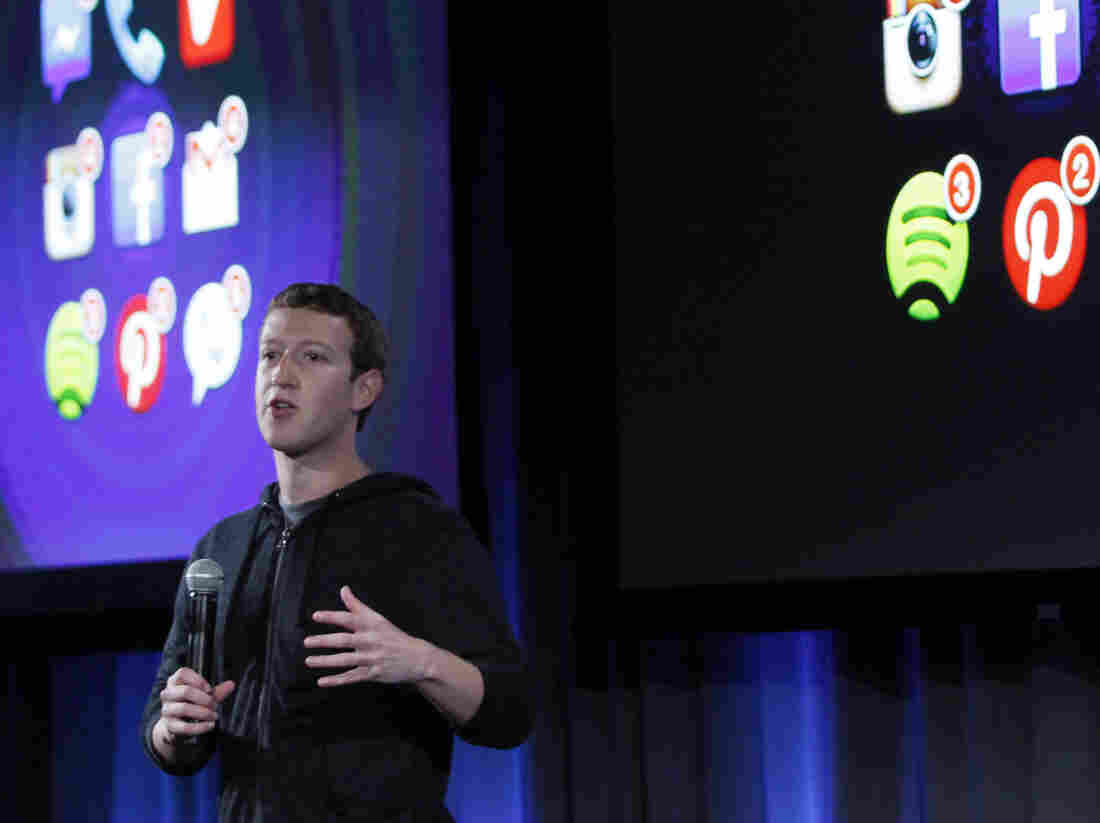 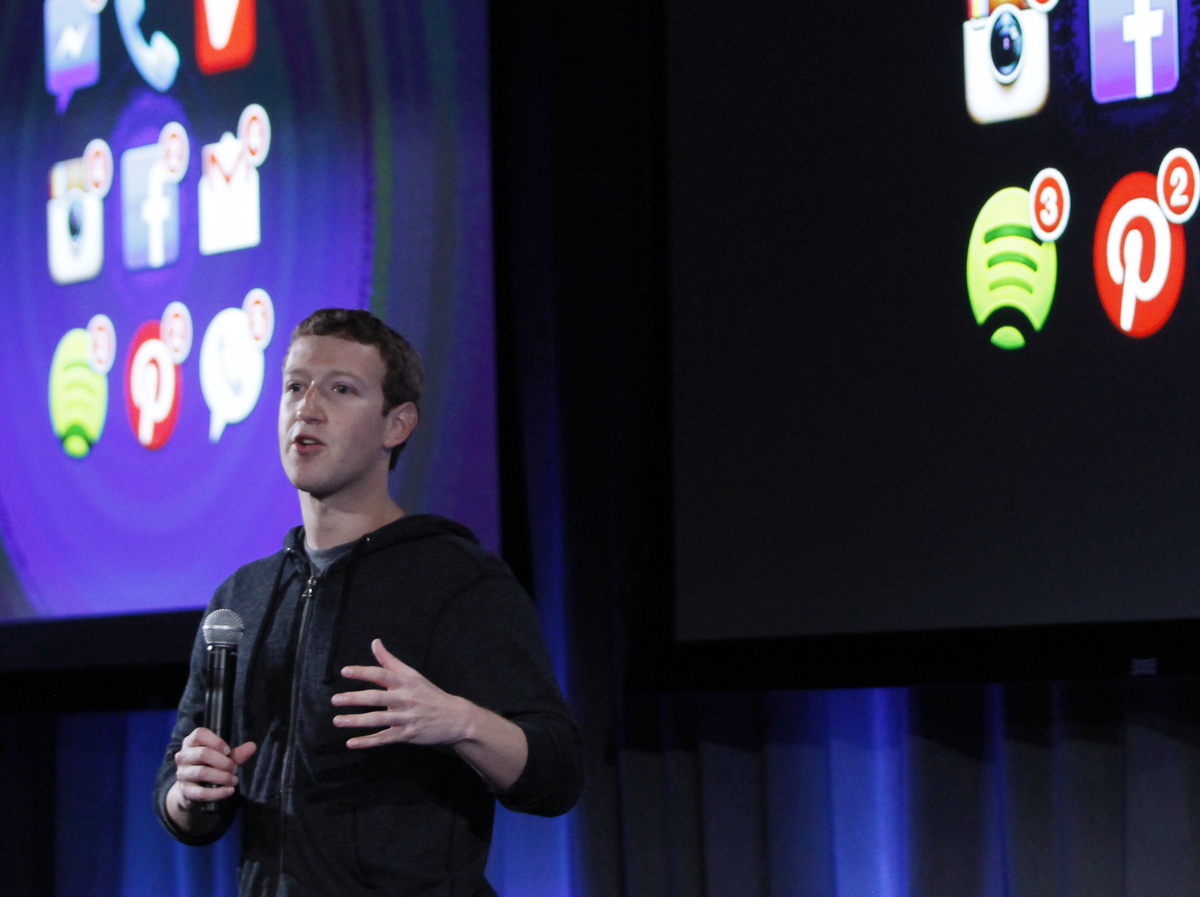 Facebook is going to "turn things around," CEO Mark Zuckerberg said Thursday, by turning "your Android phone into a great, simple social device" that is "designed around people."

He came on stage just after 1 p.m. ET at Facebook's Menlo Park, Calif., headquarters to talk about a very poorly kept secret — the so-called Facebook phone.

What Facebook is doing, he said, is creating "a family of apps and you can install it and it becomes the home of your phone."

There's lots of live blogging going on as he talks. We'll monitor and update once more becomes clear about what Facebook is doing. All Things D has this to say:

"Facebook has since spent a lot of time noting it is not building a phone–technically true. However, it has built the software guts of one and even partnered with HTC to put a hardware face on its the project.

"But Zuckerberg stressed that what Facebook is doing isn't building a phone or an operating system but rather something an experience that is a family of apps that becomes your home screen on a standard Android device."

Earlier on All Tech Considered: "A Facebook Phone? Who Else Wants To Be In Your Pocket?"

The suite of apps has been dubbed "Facebook Home." Essentially, it makes the Facebook newsfeed into the central feature of your phone. Instead of the traditional lockscreen, for example, it shows your news feed in real-time.

The Verge has some first impressions. It says that Facebook Home feels "like a social layer on top of Android."

The market liked what it saw. Mashable reports Facebook stock jumped 3 percent after the event.