Accessibility links
Chaz Ebert: Tired Of Cancer Fight, Ebert Said He Had 'Lived A Great And Full Life' : The Two-Way Roger Ebert's wife of more than 20 years, said he died with "no struggle, no pain, just a quiet, dignified transition."

Chaz Ebert: Tired Of Cancer Fight, Ebert Said He Had 'Lived A Great And Full Life'

Chaz Ebert: Tired Of Cancer Fight, Ebert Said He Had 'Lived A Great And Full Life' 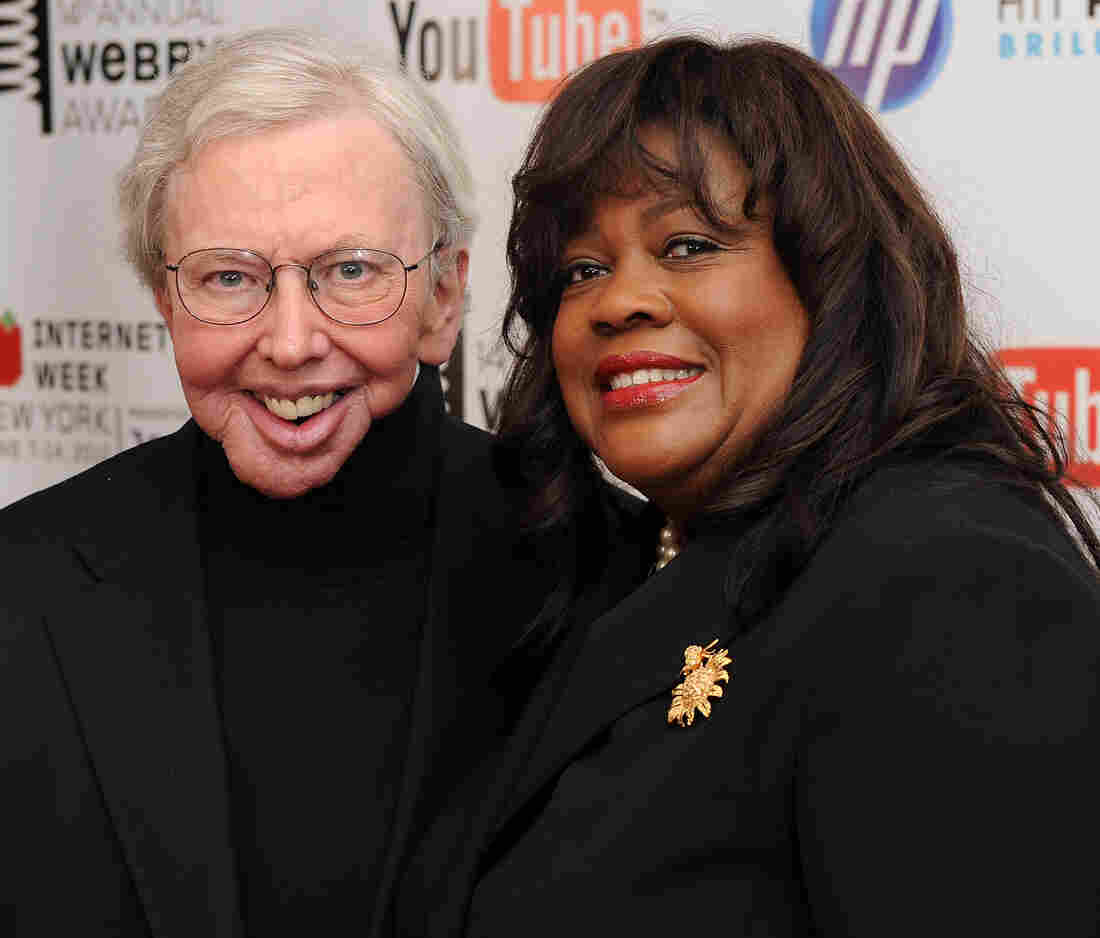 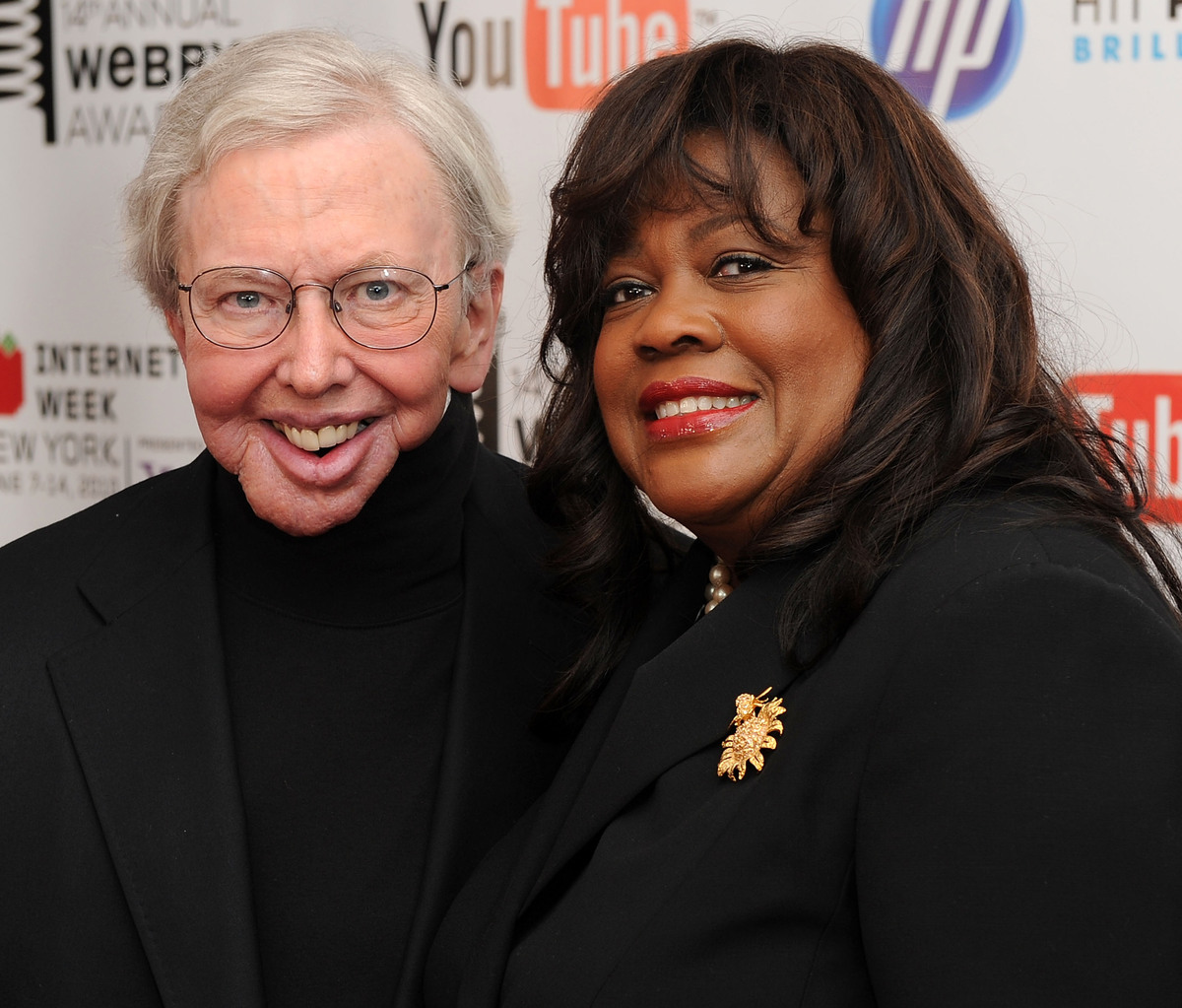 Chaz Ebert, Roger Ebert's wife of more than 20 years, has issued a statement on the passing of her husband. She wrote:

"I am devastated by the loss of my love, Roger — my husband, my friend, my confidante and oh-so-brilliant partner of over 20 years. He fought a courageous fight. I've lost the love of my life and the world has lost a visionary and a creative and generous spirit who touched so many people all over the world. We had a lovely, lovely life together, more beautiful and epic than a movie. It had its highs and the lows, but was always experienced with good humor, grace and a deep abiding love for each other.

"Roger was a beloved husband, stepfather to Sonia and Jay, and grandfather to Raven, Emil, Mark and Joseph. Just yesterday he was saying how his grandchildren were 'the best things in my life.' He was happy and radiating satisfaction over the outpouring of responses to his blog about his 46th year as a film critic. But he was also getting tired of his fight with cancer, and said if this takes him, he has lived a great and full life.

"We were getting ready to go home today for hospice care, when he looked at us, smiled, and passed away. No struggle, no pain, just a quiet, dignified transition.

"We are touched by all the kindness and the outpouring of love we've received. And I want to echo what Roger said in his last blog, thank you for going on this journey with us."

Ebert wrote a blog post about his love for Chaz.

"This woman never lost her love, and when it was necessary she forced me to want to live," Ebert wrote. "She was always there believing I could do it, and her love was like a wind forcing me back from the grave."

The whole thing is worth a read.