Accessibility links
Reports: Obama To Propose Cuts In Social Programs : The Two-Way Administration officials are telling news outlets that the budget the president unveils next week will include proposals he made last year during negotiations with House Speaker John Boehner, R-Ohio. Those include changes that could reduce increases in Social Security and Medicare spending. 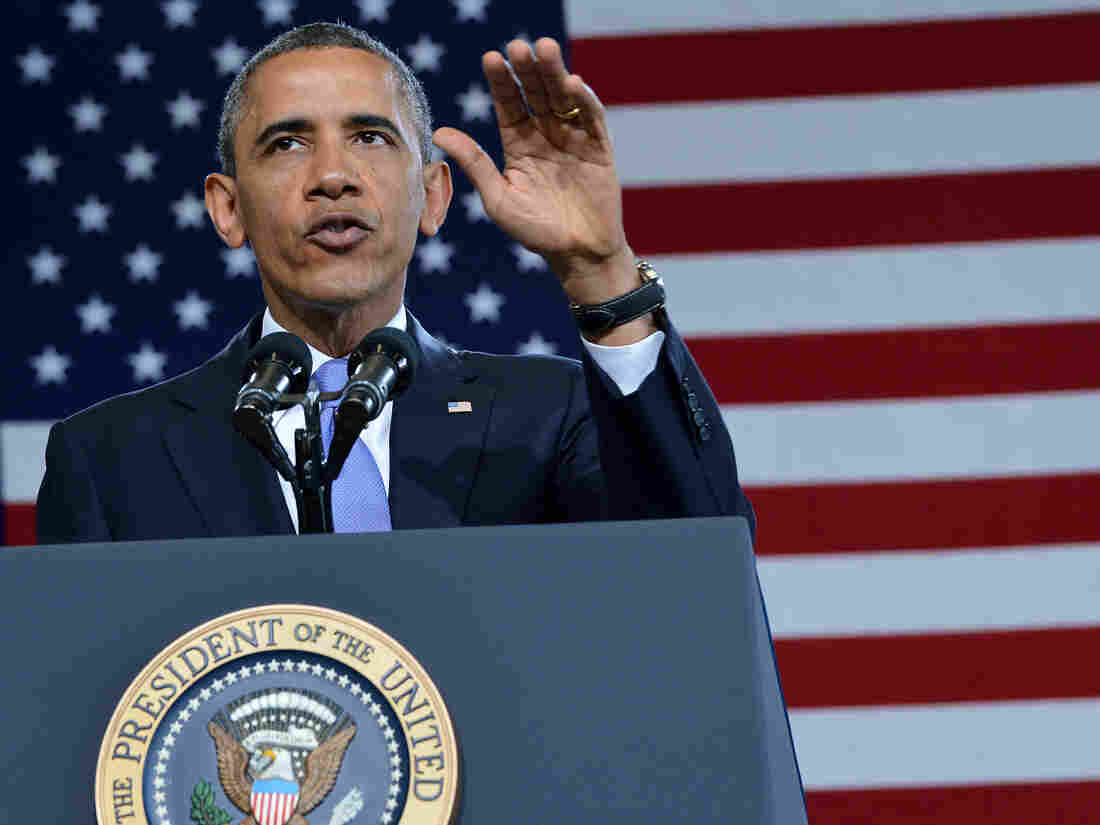 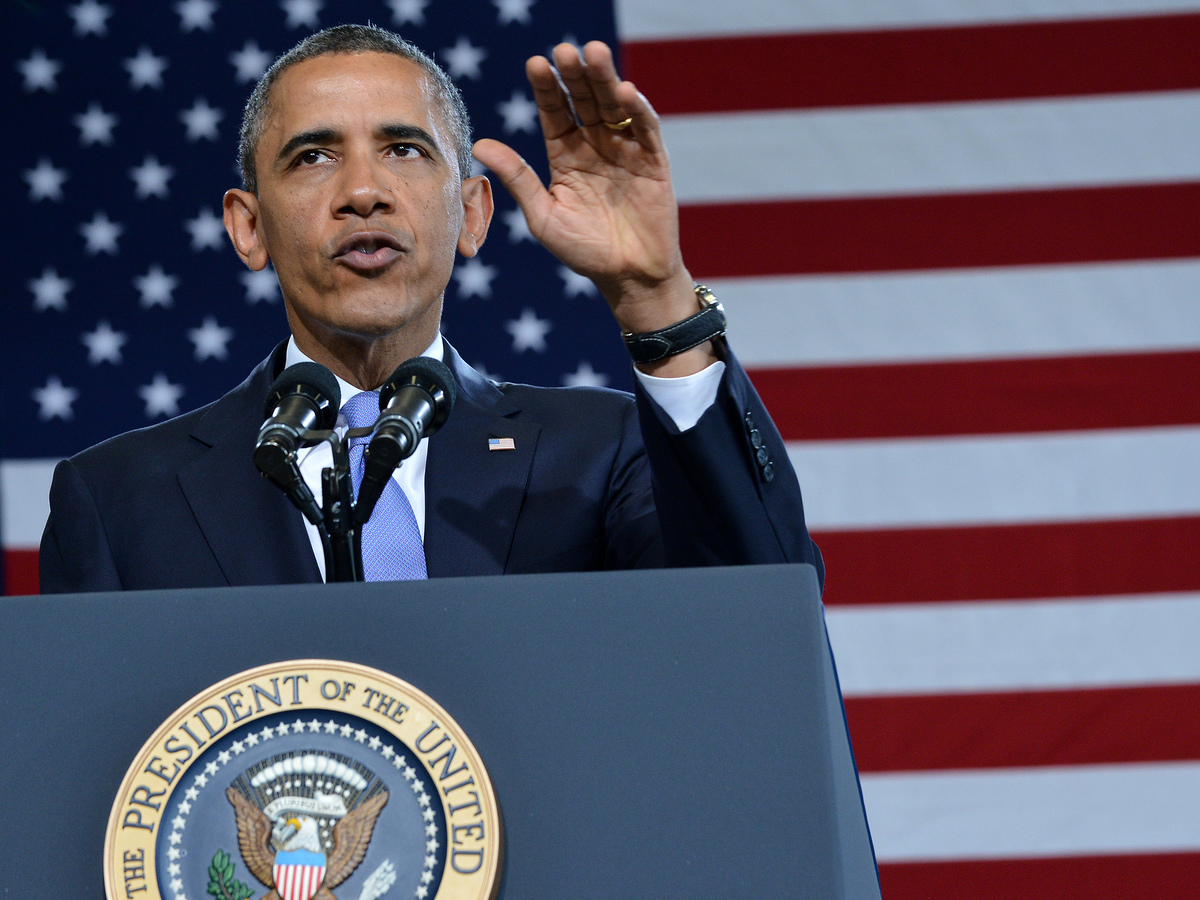 President Obama in Denver on Wednesday.

-- "President Obama next week will take the political risk of formally proposing cuts to Social Security and Medicare in his annual budget in an effort to demonstrate his willingness to compromise with Republicans and revive prospects for a long-term deficit-reduction deal, administration officials say." (The New York Times)

-- "President Obama will release a budget next week that proposes significant cuts to Medicare and Social Security and fewer tax hikes than in the past, a conciliatory approach that he hopes will convince Republicans to sign onto a grand bargain that would curb government borrowing and replace deep spending cuts that took effect March 1." (The Washington Post)

-- "President Barack Obama will offer cuts to Social Security and other entitlement programs in a budget proposal aimed at swaying Republicans to compromise on a deficit-reduction deal, a senior administration official said." (Reuters)

-- "President Barack Obama's budget will include the final deficit reduction offer he made to House Speaker John Boehner in December, including cuts to both Medicare and Social Security, according to a senior administration official." (Politico)

Politico adds that "the administration hopes including the cuts — adopting the chained CPI for Social Security and slashing about $400 billion from Medicare over the next decade — can persuade Republicans to roll back the cuts in the sequester and agree to further revenue hikes."

In July 2011, NPR's Scott Horsley reported for Morning Edition about how using the "chained CPI" to measure inflation might help reduce the deficit because it could mean lower increases in payments to those who get some federal benefits.