Accessibility links
His Makeover Strategy In Shambles, J.C. Penney CEO Ron Johnson Is Out : The Two-Way Johnson joined the company from Apple and tried to change the look, feel and function of the retail stores. The strategy failed; JC Penny lost $4.3 billion in sales since Johnson became CEO.

His Makeover Strategy In Shambles, J.C. Penney CEO Ron Johnson Is Out

His Makeover Strategy In Shambles, J.C. Penney CEO Ron Johnson Is Out 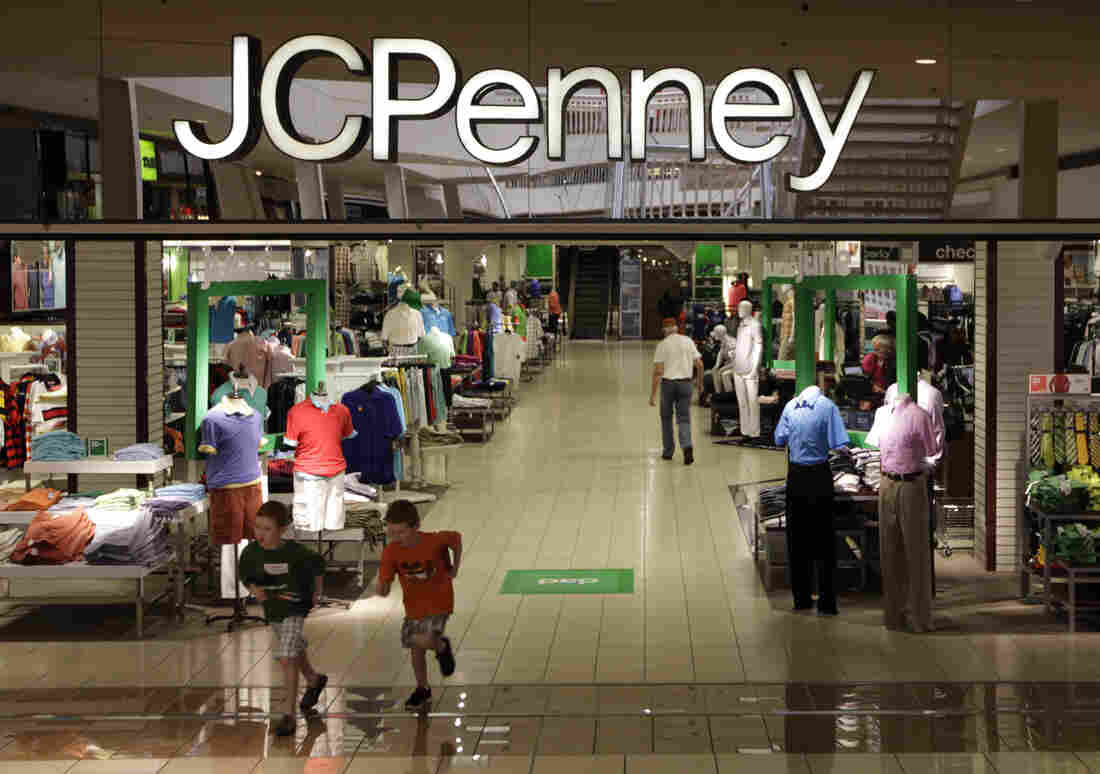 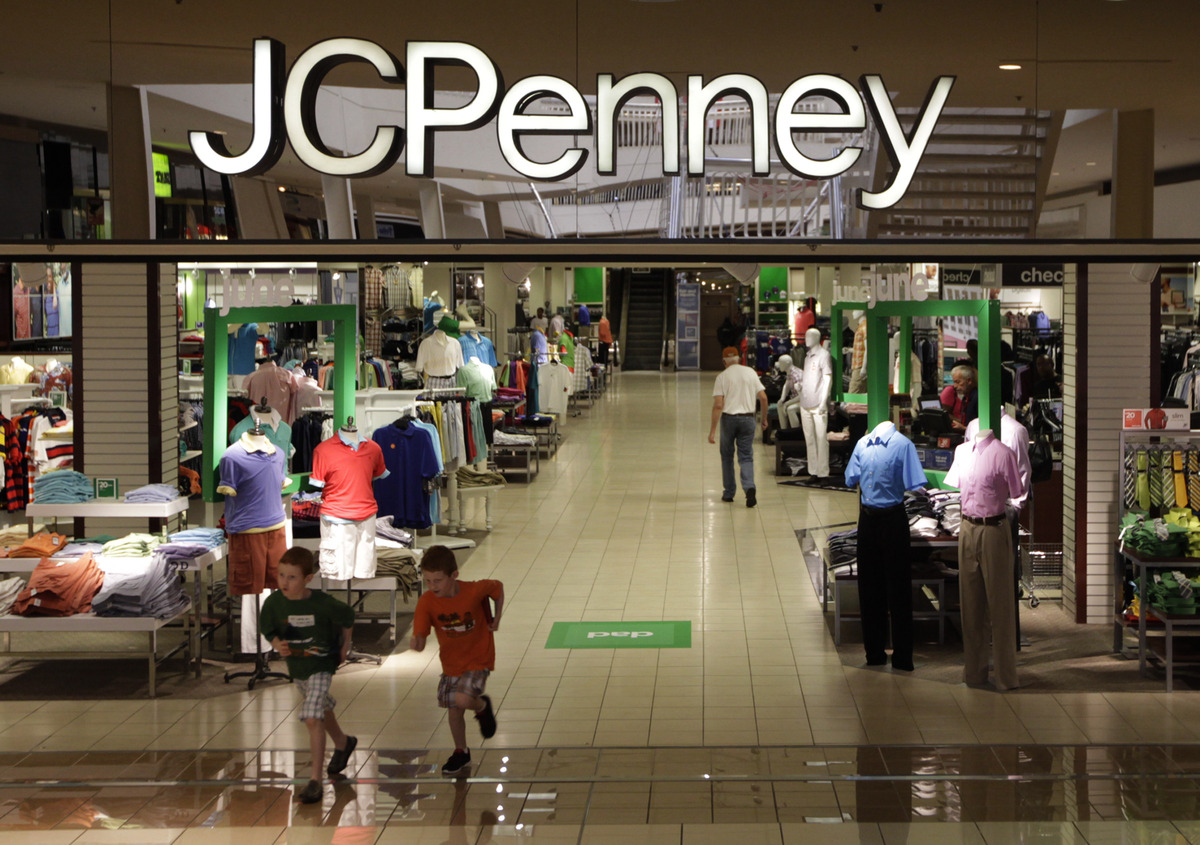 After an unsuccessful makeover of the retailer J.C. Penney, Ron Johnson, the company's chief executive, is out.

In a press release, the company said Myron "Mike" Ullman, who was the company's previous CEO, is retaking the reins.

"While J.C. Penney has faced a difficult period, its legacy as a leader in American retailing is an asset that can be built upon and leveraged," Ullman said in a statement. "To that end, my plan is to immediately engage with the Company's customers, team members, vendors and shareholders, to understand their needs, views and insights."

The Wall Street Journal explains Johnson joined J.C. Penny from Apple. He was given a $53.3 million pay package to make the move. The Journal adds:

"But Mr. Johnson's strategy of filling Penney with branded boutiques and doing away with clearances and coupons appeared to alienate its core shoppers. The company lost $4.3 billion in sales in 2012, after Mr. Johnson took the helm; declines accelerated throughout the year. In the fourth quarter, including the crucial holiday season, sales dropped 28.4%, contributing to a net loss of $552 million, the worst of the year.

Business Insider reports that when news of Johnson's ouster hit Wall Street, J.C. Penny stocks jumped in after-hours trading. Once the company announced it was brining back Ullman, the price "tumbled."