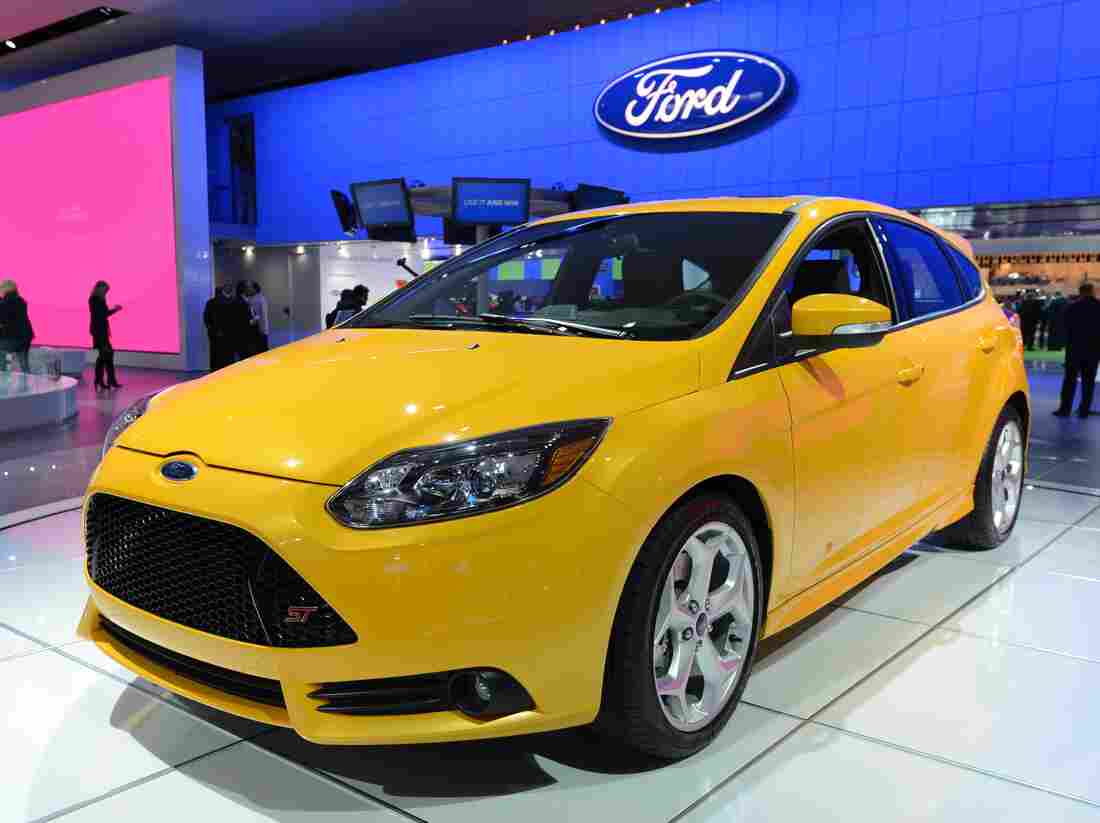 A Ford Focus ST was on display at the 2013 North American International Auto Show in Detroit in January. Stan Honda/AFP/Getty Images hide caption 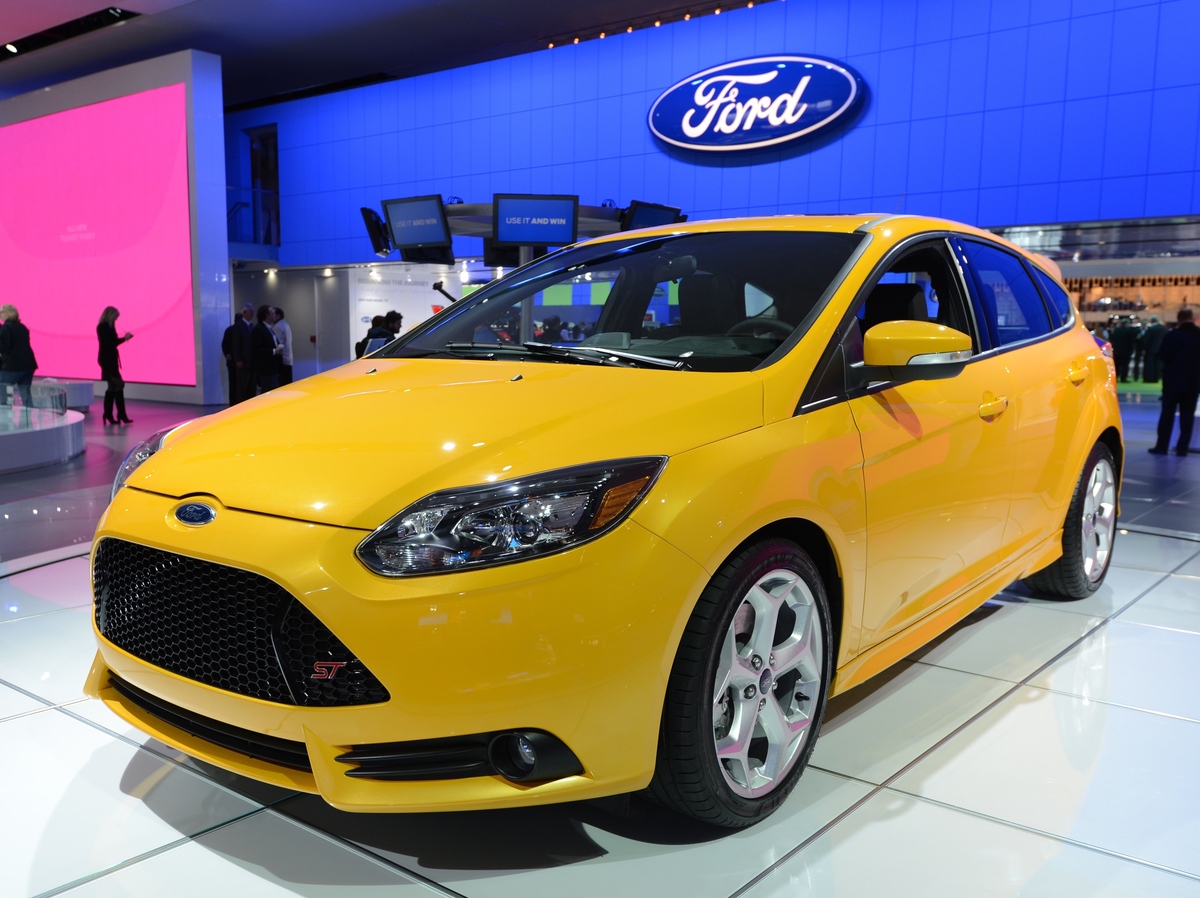 A Ford Focus ST was on display at the 2013 North American International Auto Show in Detroit in January.

Which Japanese-manufactured car is the world's most popular vehicle? Maybe none of them. It might just be the Ford Focus.

More than a million Focus models were sold worldwide last year, with Toyota's Corolla coming in second. Next was Ford's top-selling F-Series pickup, sold almost exclusively in the U.S. and Canada, according to the marketing firm R.L. Polk.

Still, there's one caveat. As The Wall Street Journal points out:

"Last fall, Ford made a similar claim using IHS Automotive data and courted some umbrage from Toyota, which calls its Corolla other names in different countries, including an Auris in Europe.

"So Ford is careful to say the Focus is the best-selling 'nameplate' for any vehicle in the world. The Focus compact is sold globally and has started to pick up steam in China, padding Ford's lead over the Corolla name."

According to The Detroit News:

"Ford sells the Focus in more than 100 countries and the car has become a huge success in China. The automaker sold nearly 300,000 Focus cars in China last year, after an all-new Focus made its debut in March. Ford sells two Focus cars in that market — an older-generation, or 'Classic' Focus, and the current generation that is sold around the globe."

What's the Wuling Zhiguang, you ask? The company's "Sunshine" is one of the hottest-selling minivans in China.