Accessibility links
A 'Transformational Gift': New York's Met Will Receive $1 Billion Cubism Collection : The Two-Way Leonard A. Lauder's collection — among the best in the world, experts say — consists of 78 cubist works, including 33 works by Picasso.

The New York Metropolitan Museum of Art will receive what its director calls a "truly transformational" gift: Leonard A. Lauder's collection of 78 cubist works. 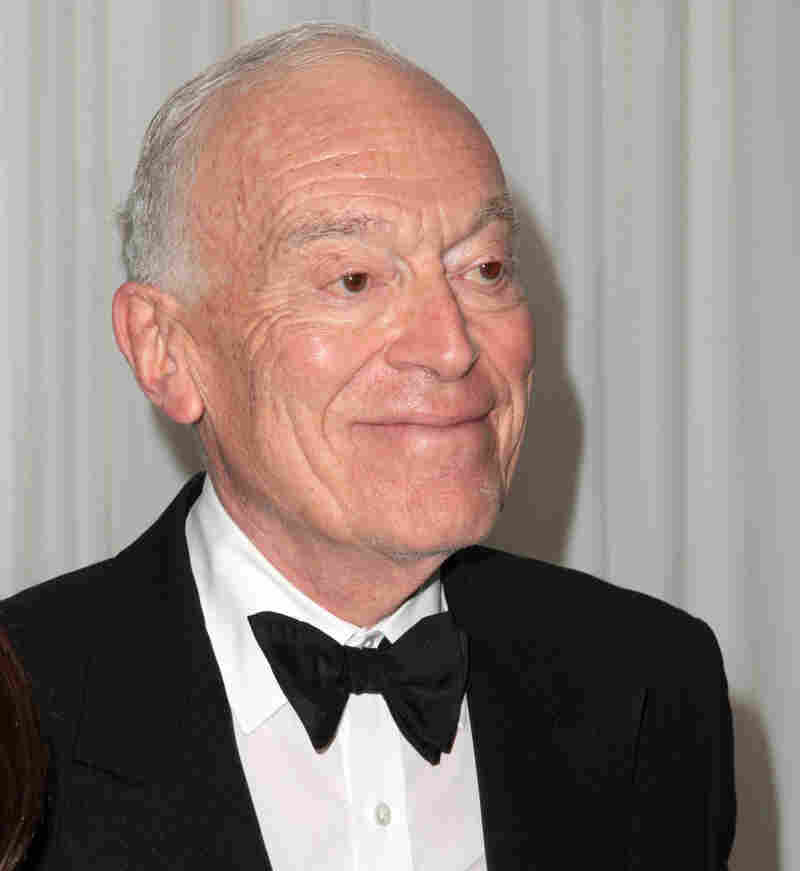 "Although the Met is unique in its ability to exhibit over 5,000 years of art history, we have long lacked this critical dimension in the story of modernism," Thomas P. Campbell, the Met's director and CEO, said in a statement. "Now, Cubism will be represented with some of its greatest masterpieces, demonstrating both its role as the groundbreaking movement of the 20th century and the foundation for an artistic dialogue that continues today. This is an extraordinary gift to our Museum and our City."

Lauder, the heir of his mother Estee Lauder's cosmetics fortune, agreed to give the museum 33 works by Picasso, 17 by Braque, 14 by Gris, and 14 by Léger. Forbes, which has calculated Lauder's net worth, values the collection at $1.1 billion.

"The Cubist trove therefore signifies a gift of 13.5% of Lauder's total net worth — and drops his fortune to $7 billion," Forbes reports. "It also enshrines him in the pantheon of the most generous philanthropists of all time."

The New York Times has a bit more on the significance of the collection:

"Scholars say the collection is among the world's greatest, as good, as if not better, than the renowned Cubist paintings, drawings and sculptures in institutions like the Museum of Modern Art in New York, the State Hermitage Museum in St. Petersburg and the Pompidou Center in Paris. Together they tell the story of a movement that revolutionized Modern art and fill a glaring gap in the Met's collection, which has been notably weak in early-20th-century art.

"'In one fell swoop this puts the Met at the forefront of early-20th-century art,' Thomas P. Campbell, the Met's director, said. 'It is an unreproducible collection, something museum directors only dream about.'"

The Times adds that Lauder has been courted for years over his collection. The National Gallery of Art in Washington was among those seeking the collection, the Times reports.

Lauder explained his decision to give to the Met in a statement.

"I selected the Met as the way to share this collection because I feel that it's essential that Cubism — and the art that follows it, for that matter — be seen and studied within the collections of one of the greatest encyclopedic museums in the world," Lauder said. "The Met's collection of modernism, together with those of MoMA, the Guggenheim, and the Whitney, reinforce the City's standing as the center for 20th-century art and fuel New York's ongoing role as the art capital of the world."

The collection will be presented for the first time at the Met during an exhibition scheduled for the fall of 2014.

Carol Vogel, art reporter for The New York Times, says the terms of the donation are unique for an art gift. She tells Audie Cornish, host of All Things Considered, that having no strings attached is significant.

"There are a lot of collections that have come to institutions with very, very strict guidelines," she says. "They have to be either shown together as a whole collection or they can't be split up or they can't travel past that museum."

Vogel says it gives the museum many different options when curating exhibits. "Realizing that, he simply is giving it to the museum," she says.

You can listen to the rest of their conversation at the top of this post.