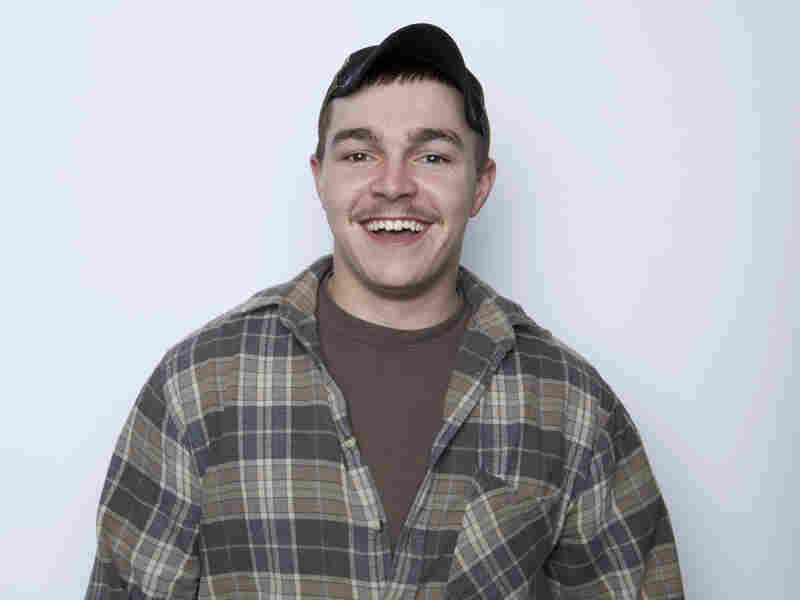 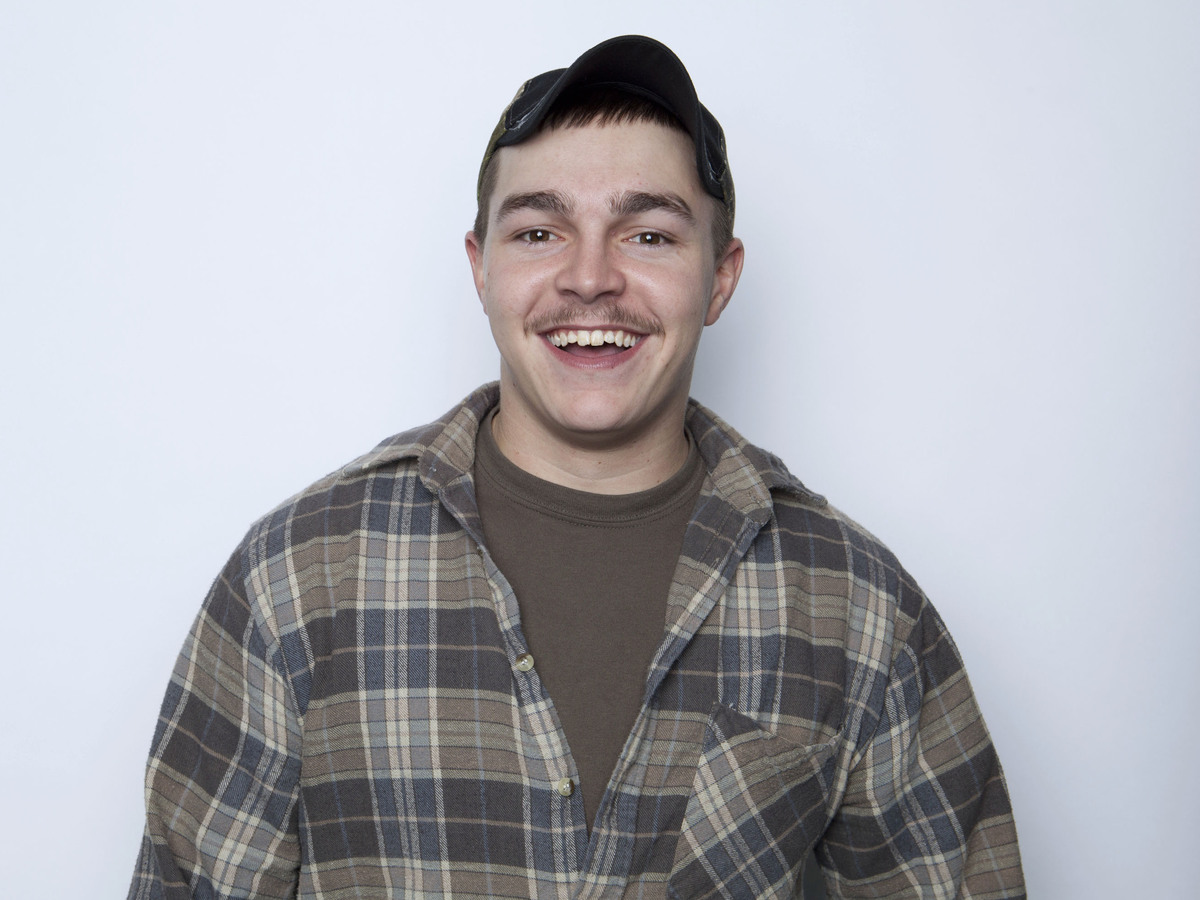 MTV says it won't air the second season of the reality show Buckwild following the death earlier this month of one of its stars.

As we've reported, Buckwild star Shain Gandee, 21, his uncle and a friend were found dead April 1 inside their vehicle in a wooded area near Sissonville, W.Va., about 15 miles from Charleston. The cause of death was accidental carbon monoxide poisoning. The Gandees were buried Sunday in Charleston.

In a statement Wednesday, MTV said it won't air the show's second season:

"After careful consideration, MTV will not be moving forward with season two of 'Buckwild' in West Virginia. We love the cast and the show and this was not an easy decision, but given Shain's tragic passing and essential presence on the show, we felt it was not appropriate to continue without him. Instead, we are working on a meaningful way to pay tribute to his memory on our air and privately."

The network said it will instead air a special tribute Sunday to Gandee, one of the most popular cast members on the show.

Buckwild, which was filmed last year around Sissonville and Charleston, followed the adventures of a group of young friends. Last month, MTV said the series was drawing about 3 million viewers per episode and was the most popular original cable series among 12- to 34-year-olds on Thursday night.

Still, not everyone is unhappy with the show's being taken off the air.

Charleston, W.Va., Mayor Danny Jones told TMZ: "I'm relieved and happy the show is cancelled, and so is everyone around here. The show does nothing for us and exaggerates every negative stereotype about us."