Accessibility links
A Blooming Mistake: Irish James Joyce Coin Misquotes Author : The Two-Way The Irish Central Bank announced the launch of a limited-edition coin to honor the Irish writer. When the error was pointed out, the bank put it down to "artistic representation," and said it would continue with the sale of the coin. 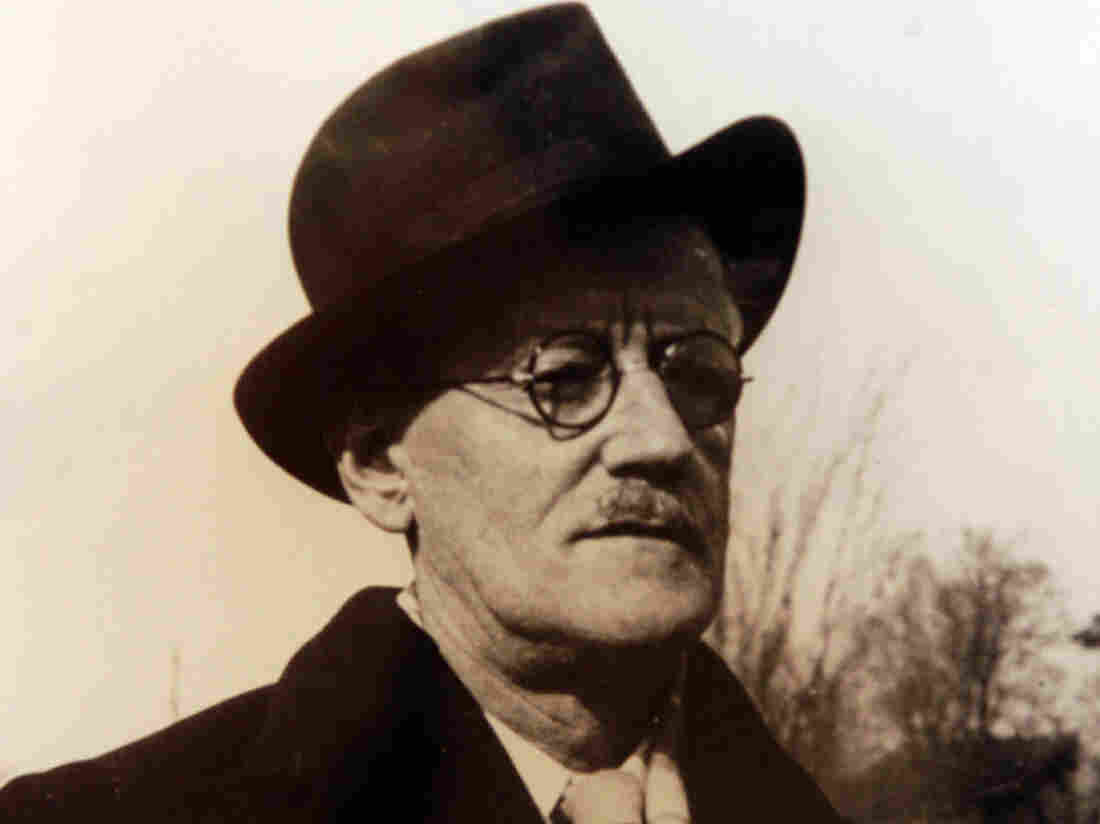 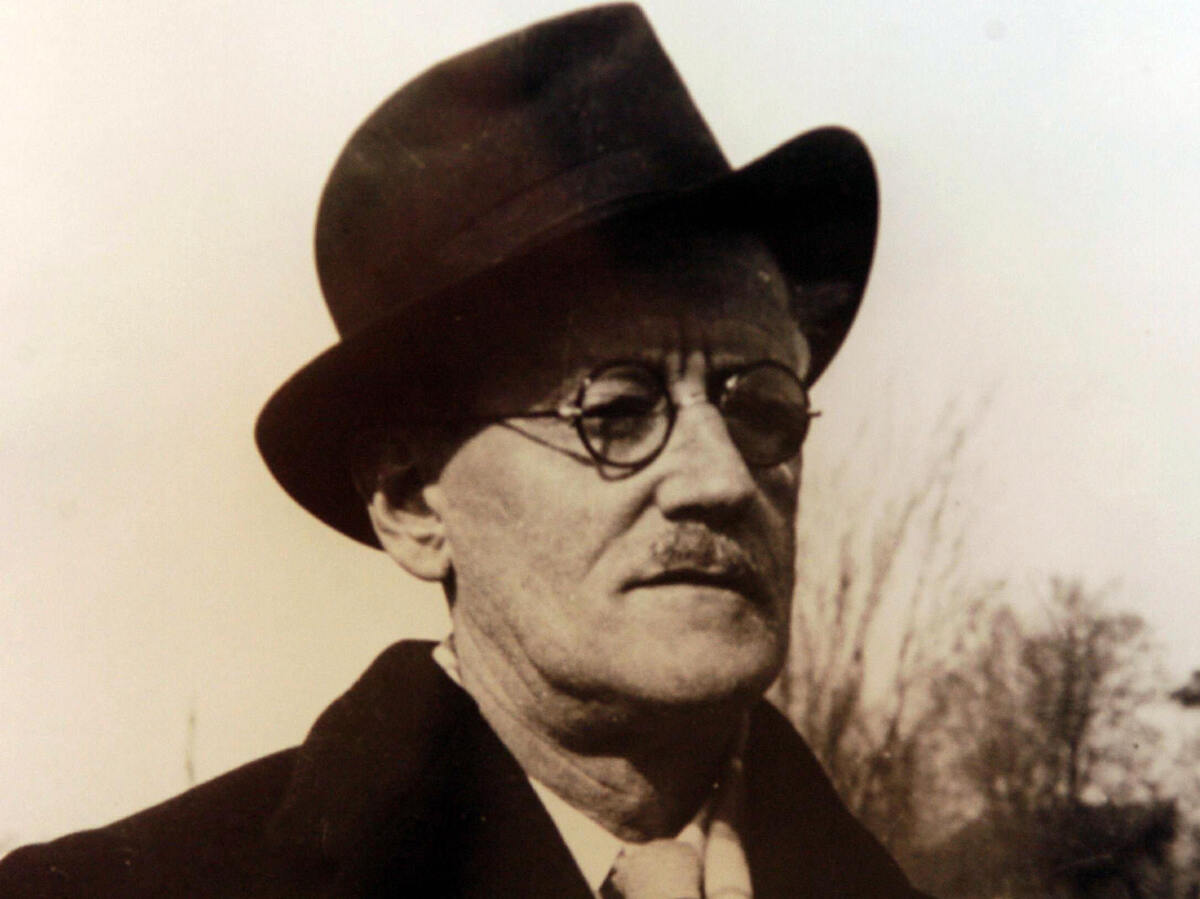 "A man of genius makes no mistakes," James Joyce wrote in Ulysses. "His errors are volitional and are the portals of discovery." Looks like Ireland's Central Bank has taken that message to heart.

The bank announced Wednesday the launch of a limited-edition coin to honor the Irish writer. The coin features a portrait of Joyce and a quotation from Ulysses, arguably his most famous novel. Trouble is Joyce was misquoted.

Chapter three of the novel begins: "Ineluctable modality of the visible: at least that if no more, thought through my eyes. Signatures of all things I am here to read."

The second sentence on the commemorative 10 euro coin reads: "Signatures of all things that I am here to read."

After the predictable backlash, the bank said Thursday it was a matter of "artistic representation." Its statement said:

"The Central Bank acknowledges that the text on the Joyce coin does not correspond to the precise text as it appears in Ulysses (an additional word 'that' has been added to the second sentence). While the error is regretted, it should be noted that the coin is an artistic representation of the author and text and not intended as a literal representation.

"The coin will continue to be available for purchase. Anyone purchasing the coin will be informed as to the error in the text. Anyone who may already have purchased the coin and wishes to return it will be facilitated with a full refund."

That didn't stop the criticism. Comments on Irish newspaper websites ranged from the scathing to the funny.

"Ecocoop1" wrote on the Irish Times: "Philistines - what more would you expect from a country that has destroyed much of its architectural, archaeological and mythological heritage in the last 50 years. The hill of Tara now a quarry for Cement Roadstone! Why worry about a small thing like a James Joyce quote!? What barbarism there is in Ireland today!"

And, "inthenameofthefather" wrote on the Irish Independent: "Are you sure there is not more than one word misquoted.I don't understand any of it."

The story reminds us of the controversy in the U.S. over the inscription on the Martin Luther King, Jr. Memorial in Washington, D.C. A paraphrased quotation on the memorial read: "I was a drum major for justice, peace and righteousness." But critics said the quotation made King sound arrogant. Late last year, Interior Secretary Ken Salazar announced the inscription will be removed.