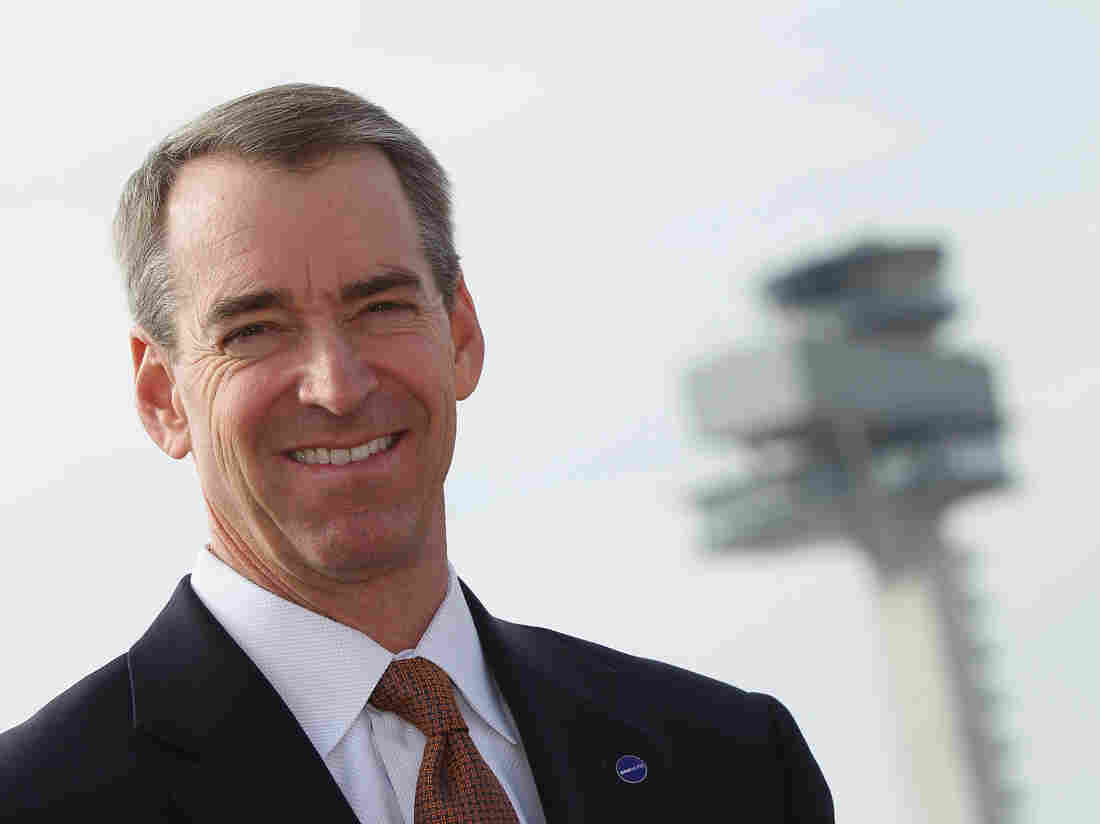 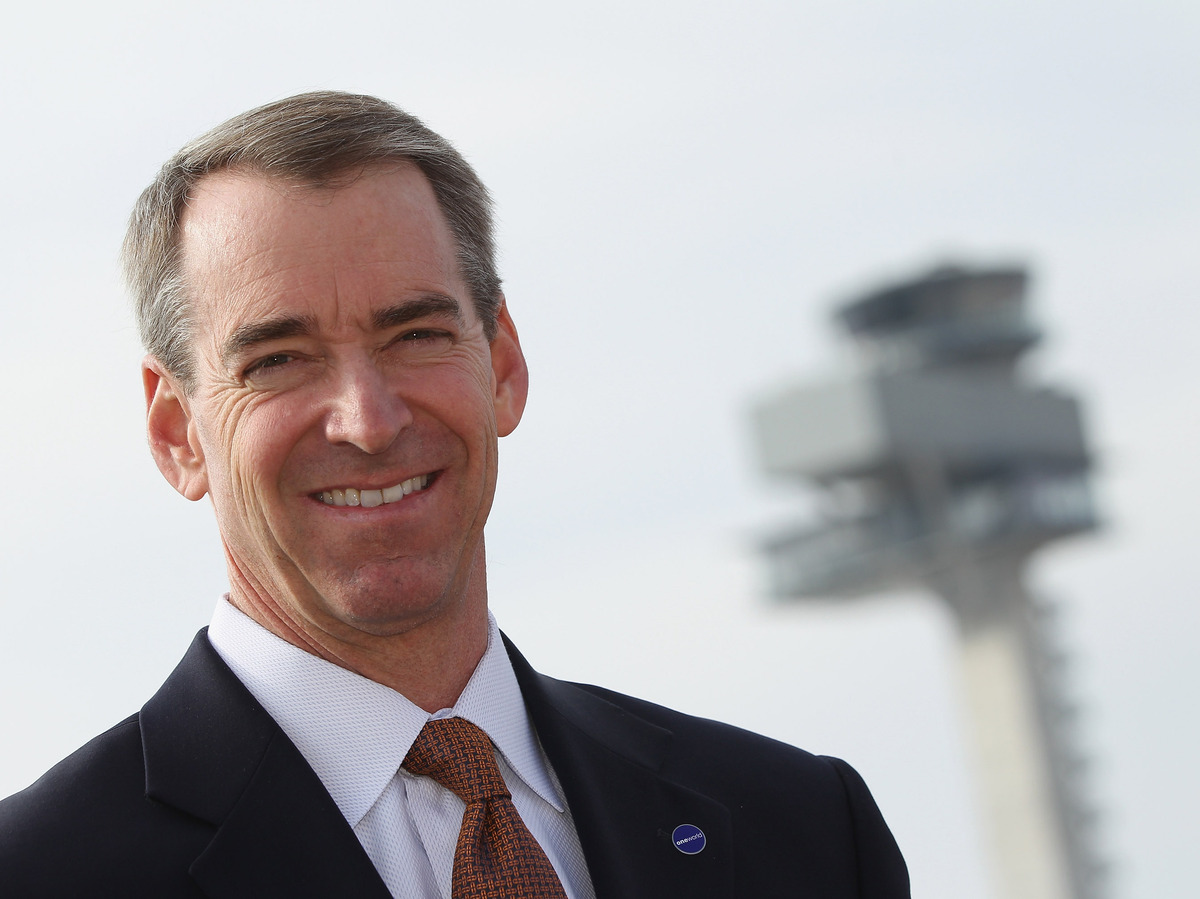 A severance package of $20 million might have seemed reasonable to American Airlines CEO Tom Horton, but a U.S. bankruptcy judge says it's too much.

The proposed payout, part of a deal that would merge American parent AMR and US Airways Group, first caught the attention of U.S. Trustee Tracy Hope Davis, a Department of Justice official monitoring AMR's Chapter 11 bankruptcy.

According to Reuters, she objected to the amount of the payment "relative to severance for non-management employees." On Thursday, U.S. Bankruptcy Judge Sean Lane said the payment also violates a 2005 federal code aimed at reining in excessive payments to executives of bankrupt firms, The Dallas Morning News reports.

Horton, who became CEO 16 months ago just as AMR was filing for bankruptcy protection, first joined the company in 1985, but also spent several of the intervening years at AT&T.

His package, agreed to in February as part of the merger deal, would amount to $19.9 million divided equally between cash and stock. Under the agreement, Horton would step down as CEO of the new company and instead become non-executive chairman. Judge Lane had verbally approved the merger last month, but held off on a decision about Horton's severance.

Lane on Thursday rejected an argument by AMR that the severance provisions of the federal bankruptcy code would not apply because the payout would happen only after the merger and therefore would technically be paid by the new merged entity and not bankrupt AMR.

According to The Dallas Morning News:

"AMR, its unsecured creditors committee and others have defended the proposed payment. They said it would not be paid until the merger became effective, and the merger wouldn't be effective until the airline was out of bankruptcy — therefore, the bankruptcy code wouldn't apply.

"The judge disagreed. 'Of course, the debtors are correct in noting that the payment technically will not come from the debtors' estate. But that is somewhat of a legal fiction,' he wrote.

" 'It is clear that the severance payment relates to Mr. Horton's employment at AMR, where he currently serves as CEO, and not from Newco, which does not yet exist and where Mr. Horton will take on a new position only after the merger is finalized and the proposed severance is paid,' the judge said, with Newco being an assigned name for the merged American-US Airways.

" 'As a practical matter, moreover, the proposed severance would be paid without any action from Newco, an entity that will consist of 72 percent of the property of the reorganized debtors,' he added."