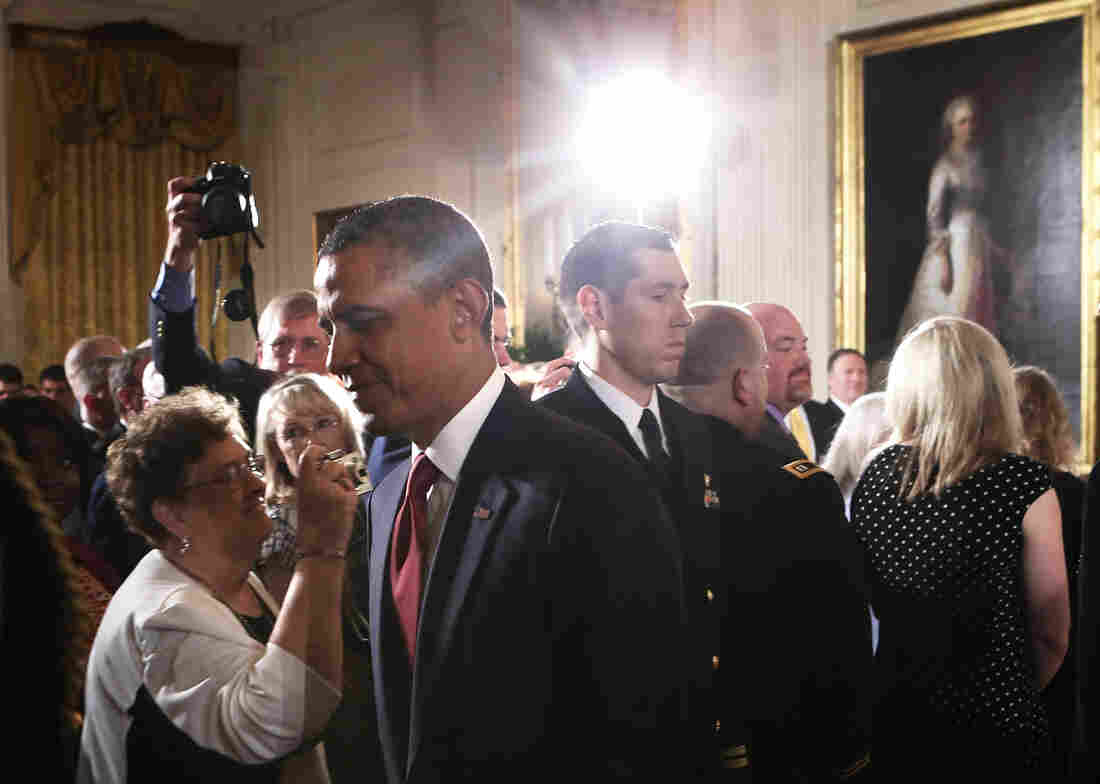 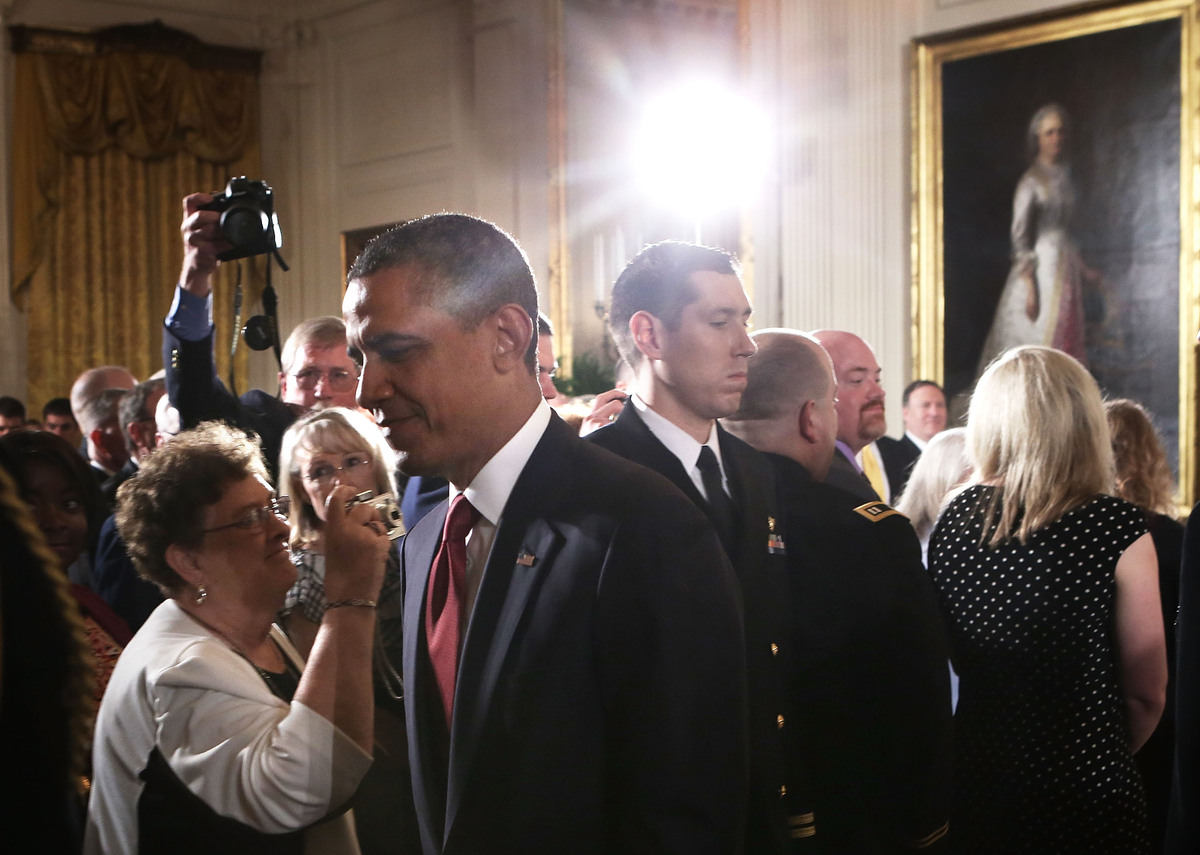 That's an effective tax rate of about 18 percent.

That's a drop from what Obama had paid in previous years. In 2010, for example, Obama paid and effective tax rate of 25 percent. In 2011, that number dropped to 20.5 percent.

"The issue was a sticking point in his re-election campaign against Republican Mitt Romney, a wealthy former private equity executive who had an effective tax rate of 14.1 percent in 2011.

"'Under the president's own tax proposals, including limitations on the value of tax preferences for high-income households, he would pay more in taxes while ensuring we cut taxes for the middle class and those trying to get in it,' White House spokesman Jay Carney said in a statement."

Via The Washington Post, here are the tax returns: