Accessibility links
Oh, Yeah! Kool-Aid Man Gets A Makeover And A Personality : The Two-Way The pitcher pitchman is getting a new computer-generated look and will be talking in his new ads. But fans of the old guy can take heart: Kool-Aid Man still prefers to bust through things.

Oh, Yeah! Kool-Aid Man Gets A Makeover And A Personality

Oh, Yeah! Kool-Aid Man Gets A Makeover And A Personality 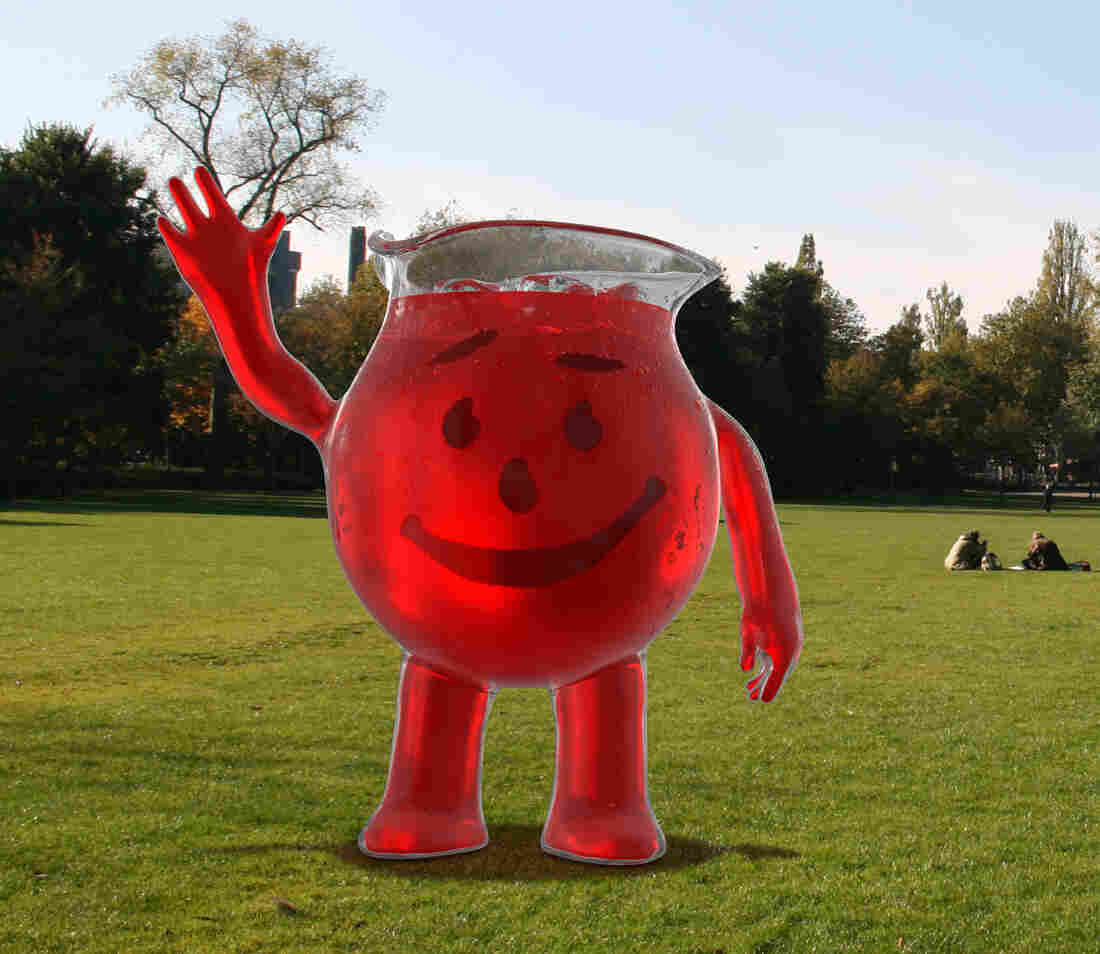 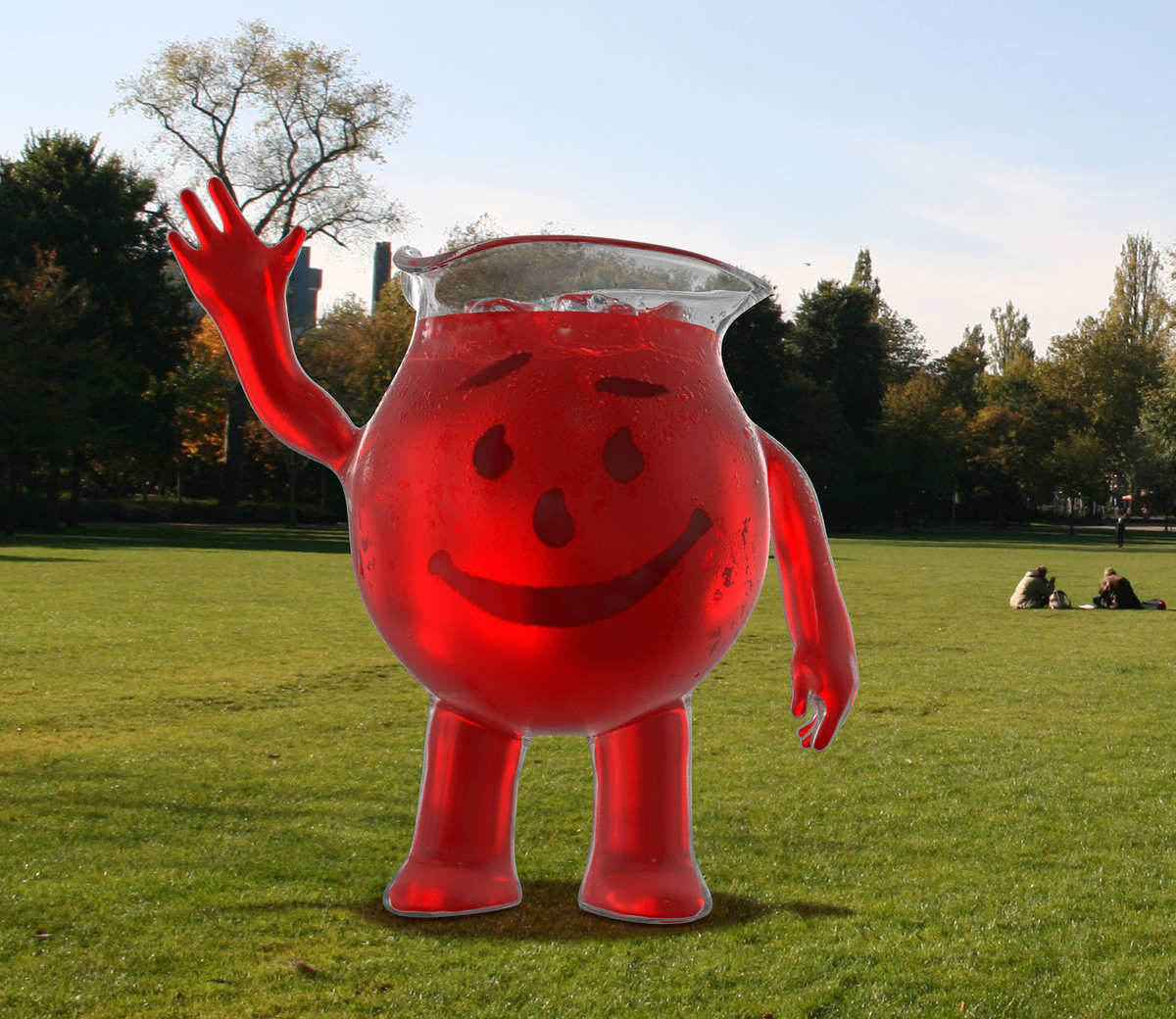 Kraft Foods Group has decided that the pitcher pitchman needs an new look that plays up his "undeniably fun personality."

So he's now "technologically advanced, CGI-generated and more interactive and colorful than ever." And, of course, he has a Facebook page.

It seems that formerly rather terse Kool-Aid Man (a guy in a costume) will now be a bit of a chatterbox in his ad spots. In one, for example, he'll be seen thinking about which mix he should "wear" and saying that, "I put my pants on one leg at a time. Except my pants are 22 different flavors. I've got grape pants, I've got watermelon pants."

The good news for fans of the old guy: According to The Associated Press, "Kraft isn't abandoning trademarks of its past campaigns in the new ads, which were developed by the ad agency Saatchi & Saatchi. At the end of the commercial, the Kool-Aid Man heads out to work by calming busting through the front door. When he emerges, he waves cheerily to two awestruck kids riding their bikes past his front lawn."

Still to come: How Family Guy will react to this news. As KpopStarz notes, on Family Guy "every time a character says 'Oh Yeah,' " a reasonable facsimile of Kool-Aid Man "will come bursting through whatever wall may be near by."